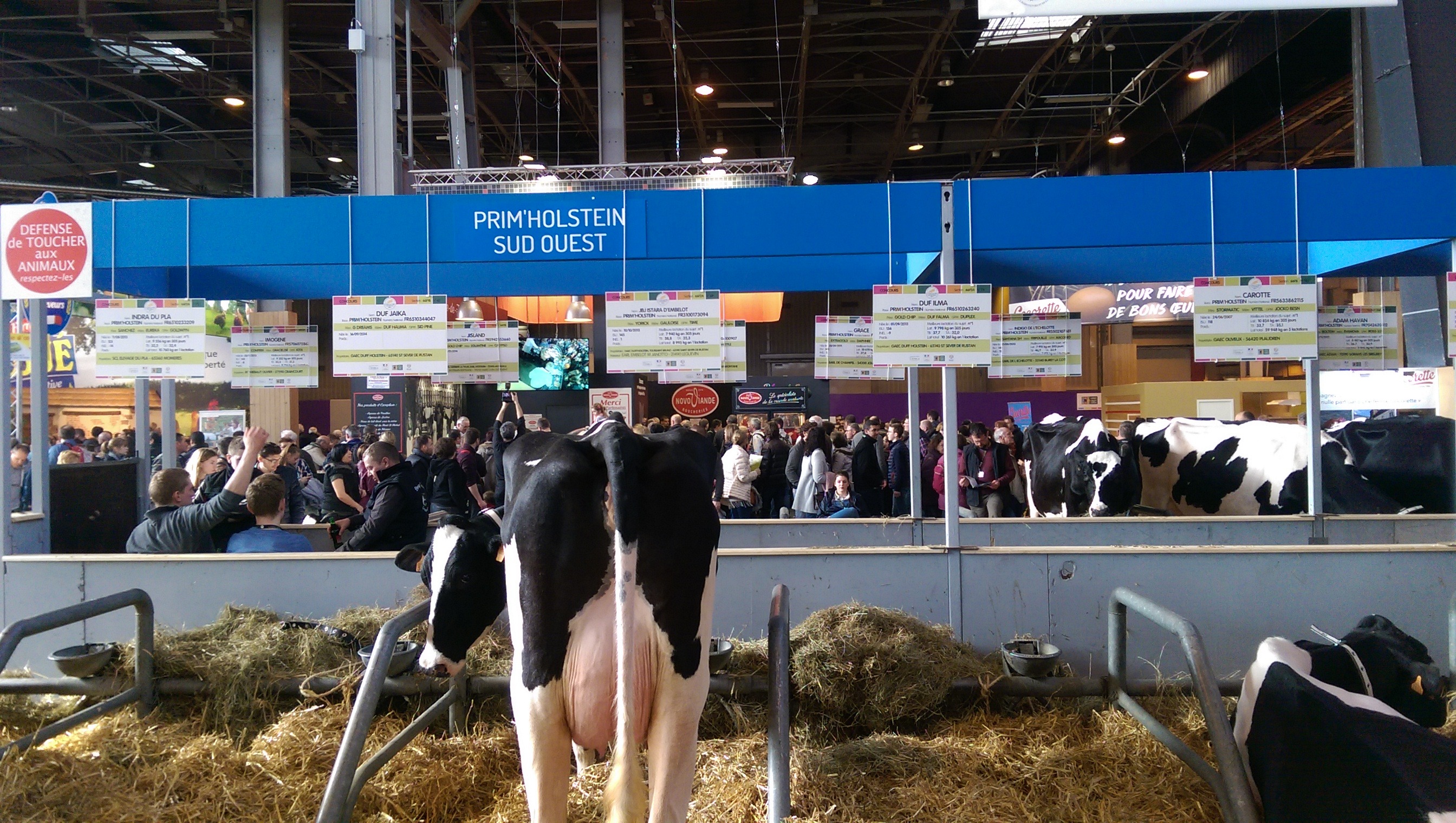 The Salon is meant to be a microcosm of France itself.  The rest of this Republic, however, is not as enamored with Paris as the Parisians are. But in the true Gaulic spirit, this thorny love is returned in kind.

PARISIAN STEREOTYPES ABOUT THE REST OF FRANCE

Region: Nord-de-Calais / Picardie (northwest)
Famous For: Small fortified cities throughout the region (just in case).
Parisian Stereotype: Friendly people who talk very fast in a bizarre dialect because the weather sucks and they just want to go home.
Chance of Incest: Scattered

Region: Pays-de-la-Loire (northwest)
Famous For: Sea salt, the Grand Prix, Loire river & used to be part of Brittany
Parisian Stereotype: Not as friendly, call themselves the “Venice of the West” but don’t understand why Italians never visit their cold, remote land.
Chance of Incest: Historically High, but now unknown – no Parisians visit

Region: Centre Val-de-Loire (central)
Famous For: Joan of Arc’s reenactment of a live volcano & farmland
Parisian Stereotype: Proud of their fancy French. That’s why no one wants to talk to them.
Chance of Incest: Low with a chance of scattered events

Region: Aquitane, Limousin and Poitou-Charentes (central west)
Famous For: Inventing the limousine but not inventing the strip clubs that use them.
Parisian Stereotype: Food snobs who won’t shut up about their wine or limousines
Chance of Incest: Slight chance, isolated