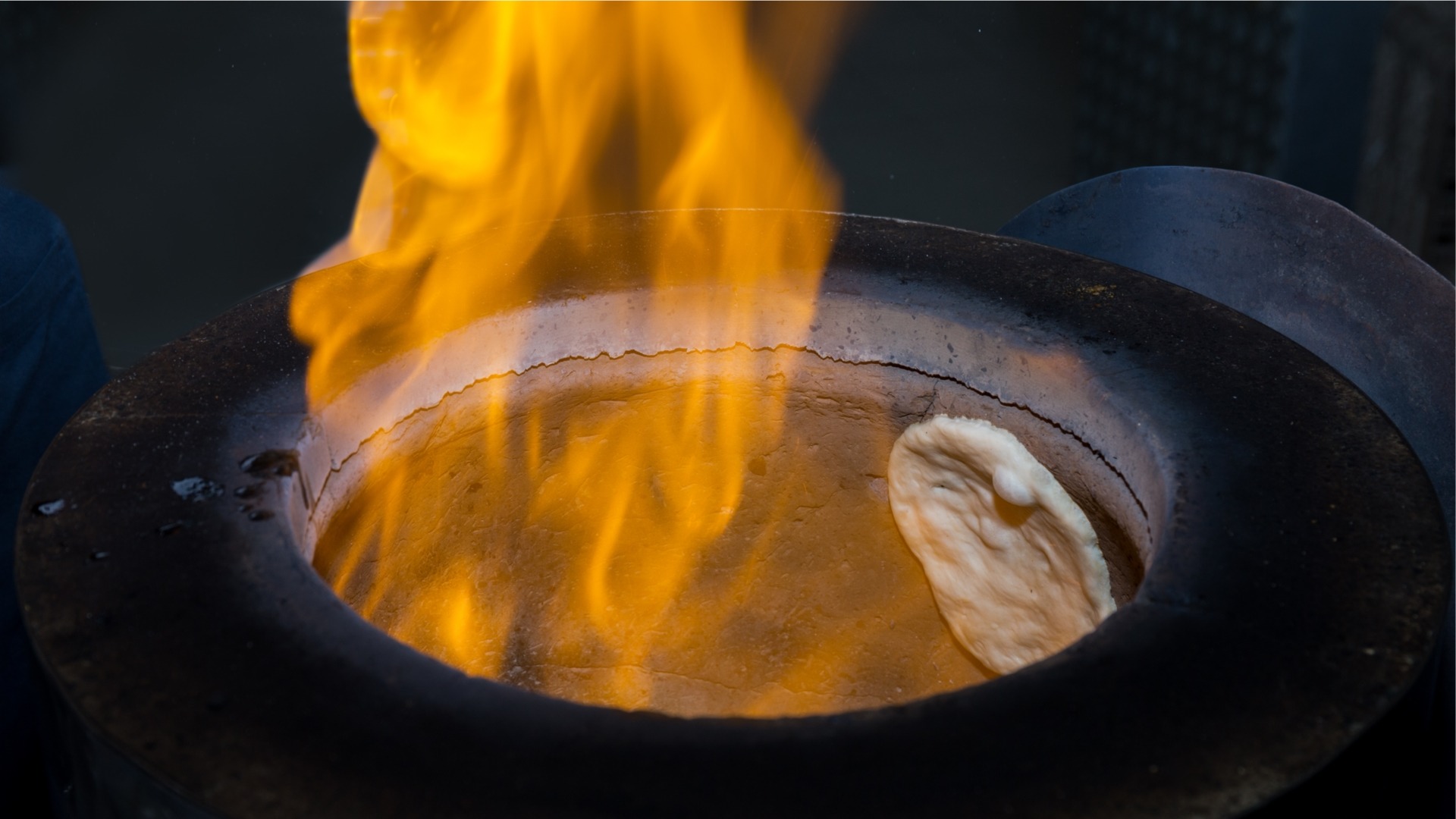 WHAT IS A NAAN?

The name itself is based on the Persian word for bread.  A leavened dough with a squashed oval shape, it’s often made in a clay oven.  Originally a delicacy for rich noble families, today in the poorer parts of Asia this flatbread is often made on the inside of used metal drums with a coal fire burning at its base.  You just slap the dough onto the vertical metal interior, and then peel it off when it’s done cooking!  With temperatures exceeding 500 F (260 C) you won’t need to wait long.  Unlike a pita, naan is made from a powdery pastry-like flour along with milk or yogurt, eggs and butter (or ghee).  This gives it a rich and soft texture.

WHERE IS THE BEST NAAN MADE?

The Albert Bakery in Bengaluru, India if you happen to be in the neighborhood.  In other cities like London try Dishoom or Amma in New York City.  Retail-wise in the States, Canada and England, Whole Food’s private label naan has also gotten good reviews.

HOW SHOULD NAAN BE STORED?

At room temperature, you can store it in a sealed plastic bag (in a dark place) for several days.  Or freeze (in a sealed bag) your bread for 1 to 3 months and bake when needed.  You don’t need to thaw your bread out first, you can place it in a pre-heated oven prior to serving.  If you want is crispy, put it very briefly under the broiler.  However be careful not to burn this thin piece of bread.

WHAT IS THE DIFFERENCE BETWEEN CHAPATI, ROTI AND NAAN?

Roti and Naan are the 2 most popular breads served with Indian cuisine.  While there are many variations on these classic recipes, roti is broken down into 2 types based on how it’s cooked (skillet or oven).  To add to the confusion,  Chapati and Roti are different names for the same thing.  And while the recipes for Roti and Naan are very similar, the former uses wheat flour and is leavened.  Roti in comparison uses all purpose flour and is unleavened. 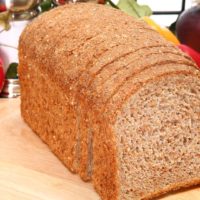 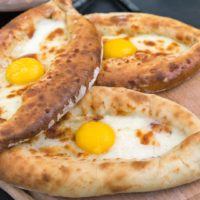 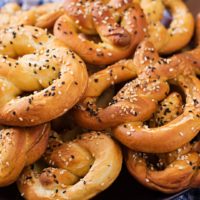