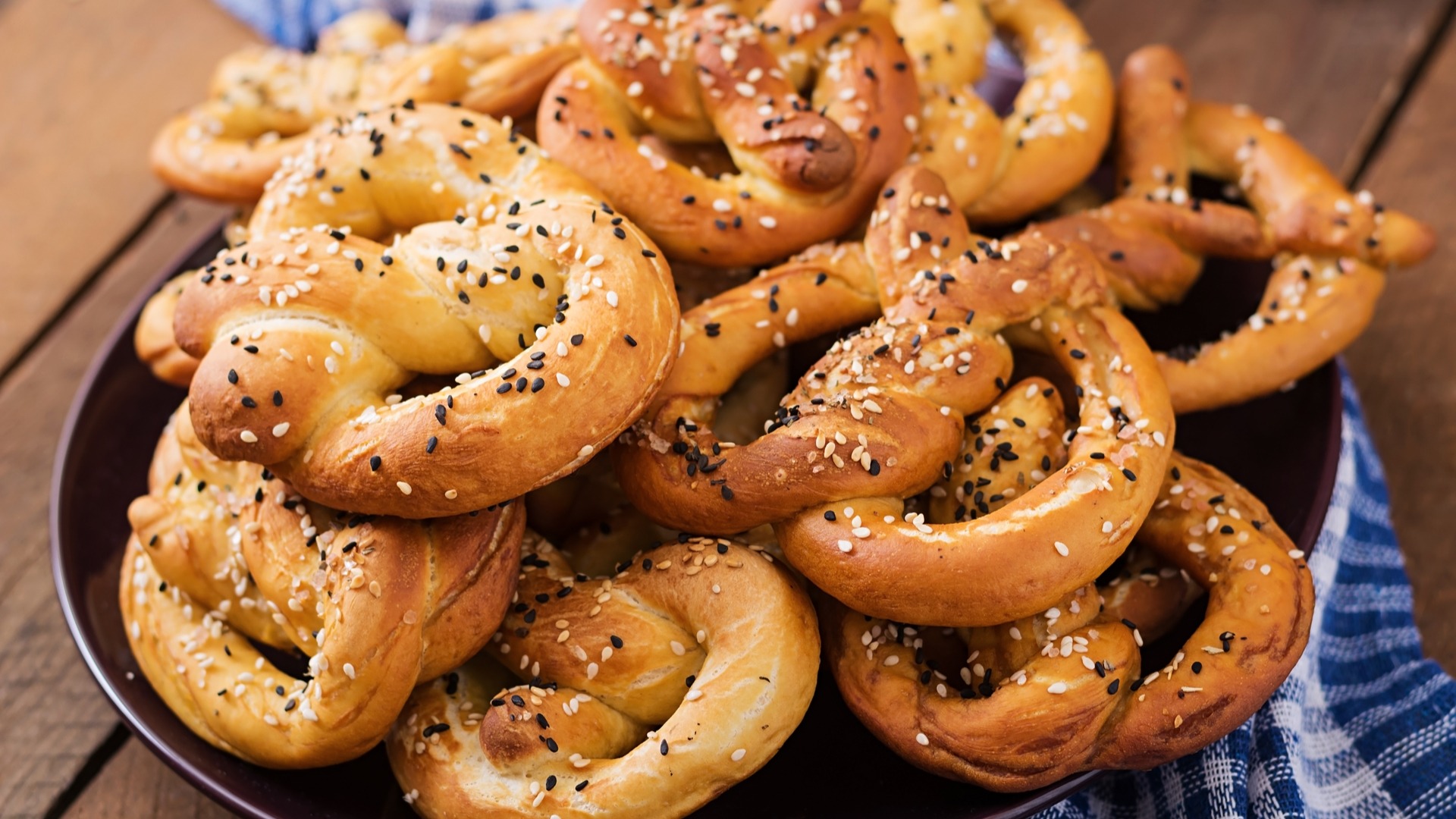 WHAT IS A PRETZEL?

This is, simply put, one of the most awesome inventions in the history of mankind.  Yes people can’t stop raving about fire, religion, the wheel, the printing press, or penicillin.  Blah, blah, blah.  Those are all life-changing inventions, but don’t let the humble nature of the pretzel fool you!

WHERE ARE THE BEST PRETZELS MADE?

Germany’s gift to the world is found in many places, but sadly few do justice to this baked delight!  On most New York City street corners hot dog vendors will quickly sell you a stale, lukewarm fossil that was once a pretzel.  To see this holy icon at its peak, you need to travel to its place of worship – Germany!  In particular, down south where Herr Arnd Erbel has been praised as the “God of Bread” by some of the pickiest pretzel eaters in the world – his fellow Bavarians.

HOW SHOULD PRETZELS BE STORED?

Soft pretzels are identical to bread so either store in a bag at room temperature in the dark for a few days or freeze them (in a zip lock bag).  In both cases, heat them back up in the oven before serving.  Dried pretzels are a different animal.  With a much lower moisture content, you have to be more careful when freezing them.  Even if they’re already covered in dark chocolate (which is hydrophobic but delicious), you’re better off storing your dried pretzels somewhere dark at room temperature.

BUT ISN’T THE PRETZEL JUST A BUNCH OF UNHEALTHY SALT AND FAT IN DISGUISE?

So they’re are one of those foods you often see in lists like “You think its healthy to eat but it’s not!” The 2 health criticisms are that pretzels are too rich in sodium (salt) and all of the carbohydrates are refined.  Also since they’re low in protein, you don’t feel “full” as you eat them.  However pretzels are rich in iron, zinc, riboflavin, thiamine, niacin and folate when made from enriched flour.  And they’re very low in fat to boot!  So taken in moderation along with a glass of water, you should be fine! 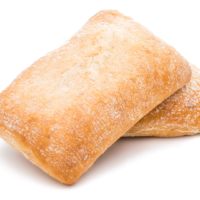 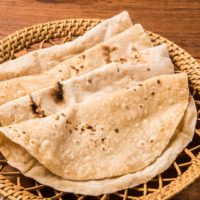