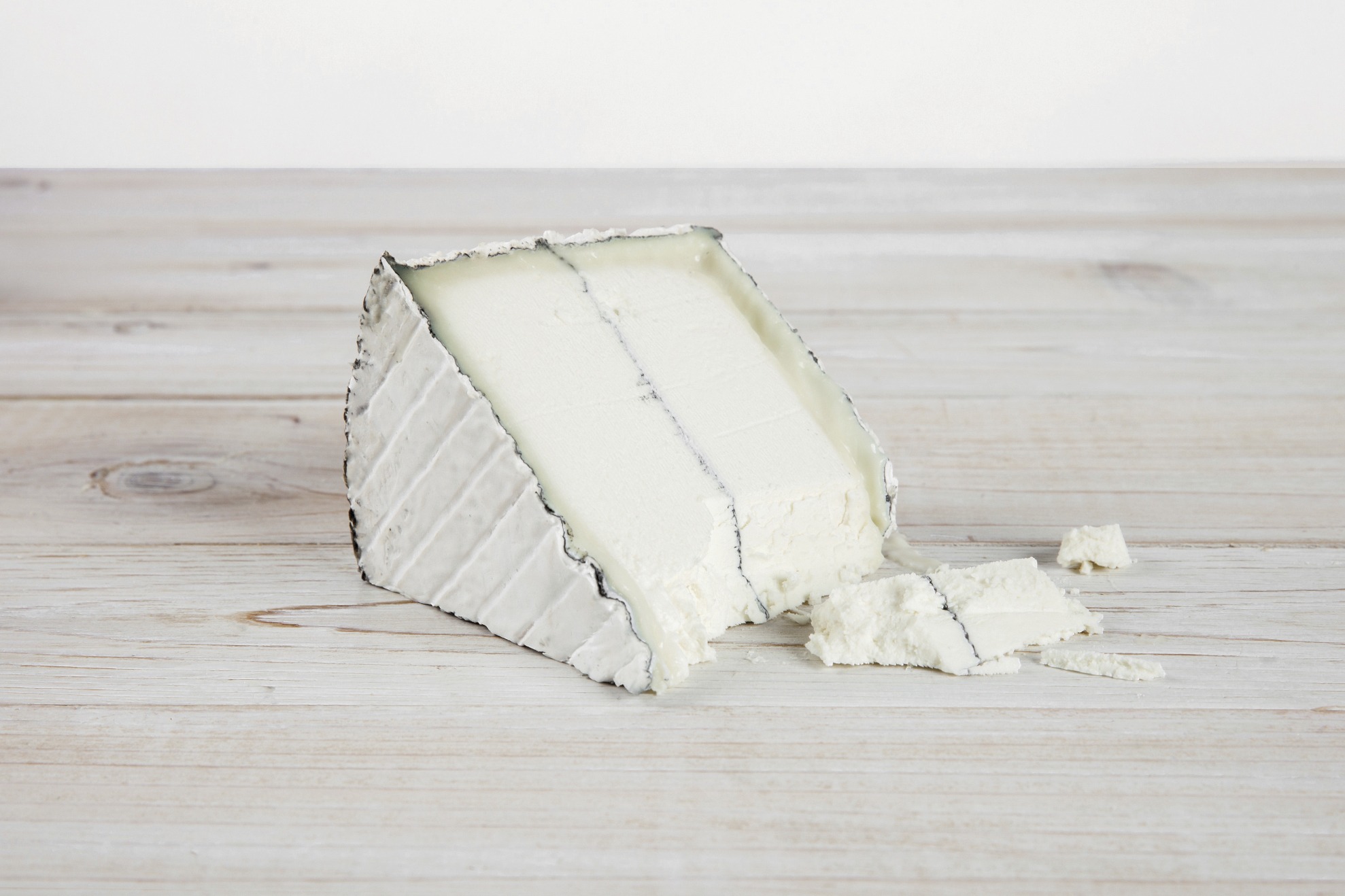 WHAT IS HUMBOLDT FOG?

So Europe has a long tradition of cheese making.  And for many years, there weren’t many non-European cheese that could compete.  Humboldt Fog is a goat’s milk cheese created by Mary Keehn in the 1970’s and changed that.  This soft-ripened cheese with its beauty mark line of ash gives even the best French equivalents a run for their money.  While you don’t expect to see brilliant soft ripened cheeses outside of France, this California creamery has done it!

WHERE IS HUMBOLDT FOG MADE?

In the same tradition as its’ European ancestors this cheese is named after its’ place of origin in northern California. Humboldt is 270 miles north of San Francisco and is famous for its rugged and agriculturally friendly coastline.  Much like in Europe though with geographical place names, Humboldt has become quite common.

WHAT OTHER FAMOUS EDIBLE DOES HUMBOLDT, CALIFORNIA MAKE?

With the recent legalization of marijuana in California, Humboldt County has become the leader in pot farming in the United States.  While the line of vegetable ash in the cheese does not contain any marijuana, who knows what the future holds?

WHAT CAN I PAIR WITH HUMBOLDT FOG?

Wines such as a young sauvignon blanc, sparkling wine, or mature pinot noir pair well.  But if matching with a beer, try a porter or pale ale.  For a West Coast themed cheese plate, try Cowgirl Creamery’s Red Hawk or Rogue Valley’s Smokey Blue.  Or go north of the border and throw a Lindsay Bandaged Goat Cheddar into the mix.  Even a nice Parmesan Reggiano is a good addition to a Humboldt Fog cheese plate. 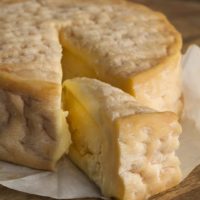 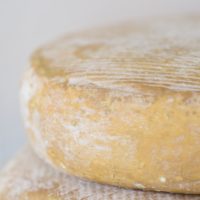