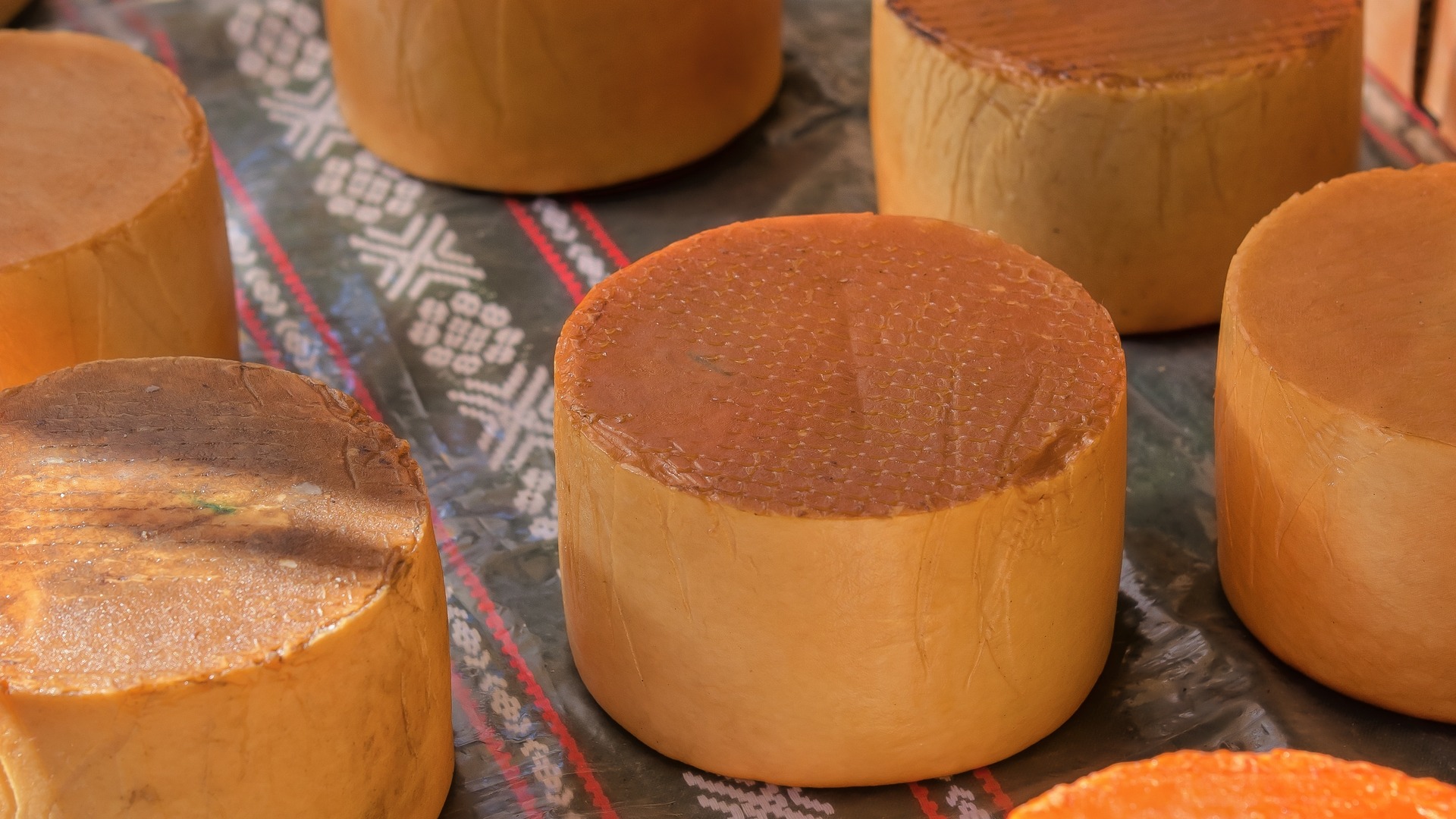 It is a Spanish, farmhouse cheese that is made from raw milk.  Like most mountainous Basque cheeses, Idiazabal is made from Latxa or Carranza sheep’s milk.  This natural rind queso is aged for 2 to 10 months, and Unlike most Spanish cheeses that seem to have a boring obsession with basket-weave molds, Idiazabal (while still the same shape and size) is at least smooth.  It is lightly smoked giving it a pleasant nuance.

WHERE IS IDIAZABAL MADE?

It is made in the mountains of the Basque and Navarra regions of northwestern Spain.  The cheese is named after the village of Idiazabal and became a P.D.O. (name controlled) in the late 80’s.

DO THE BASQUES ACTUALLY SPEAK A SECRET FORM OF JAPANESE?

So get ready to have your mind blown!  Much like the Native American Indian languages in the States, the Basque language is not Indo-European.  Both Basque and Japanese are agglutinative languages that use a rare Subject-Object -Verb grammar structure.  Furthermore the Basques and the Japanese are considered to be among the oldest human settlers of their respective lands.  Could the land bridges that connected Japan long ago enabled the same tribe of people to split?  Some could’ve settled in Japan and some in Iberia?  No, probably not but what if?  Click here to read more!

WHAT CAN I PAIR WITH IDIAZABAL?

So when pairing drinks to this smoky, tangy sheep’s milk cheese you need a wine that can hold it’s own; nothing mild.  Cabernet Sauvignon, Bordeaux, Spanish Rioja or sherry wines with some body can work.    For Basque cheese flights look to Roncal even a French Basque Ossau Iraty. 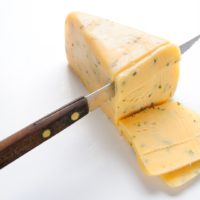 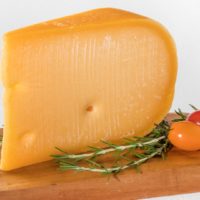 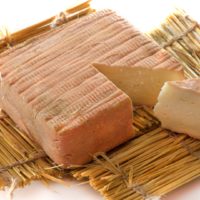