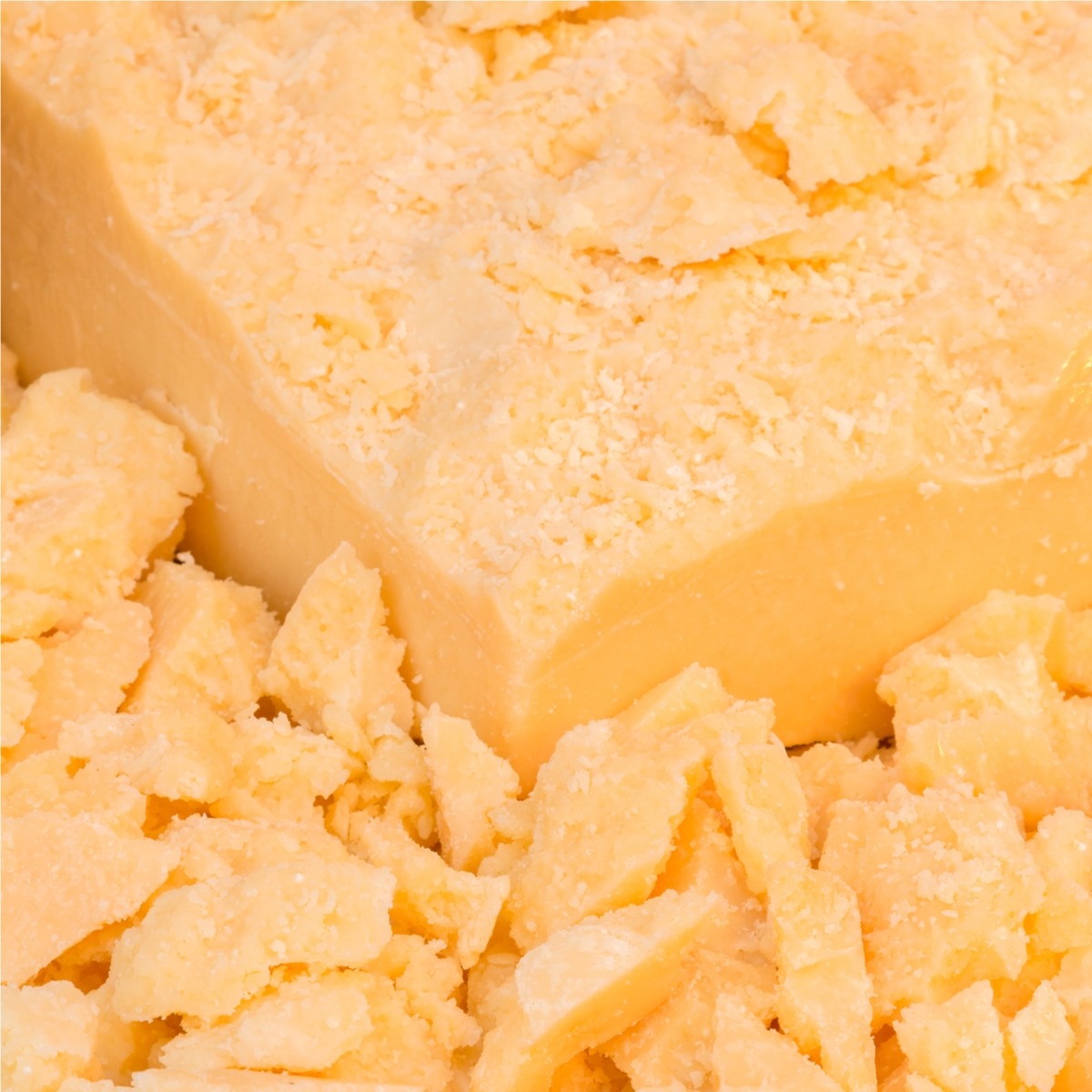 This cow’s milk classic is produced in 3 types, Creamy, Crumbly and Tasty.  Long ago local farmers sometimes didn’t have enough milk for a full wheel of cheese.  So they would let the milk curdle day after day until they’d save up enough.  The saved up curds were different ages, but were all mixed together.   Today Creamy and Tasty Lancashire are both still made using this technique.  Creamy is younger at 2 to 4 months and Tasty is aged 5+ months.  Crumbly is a recent, cheaper version.   Rather then aging the curds they load up on starter cultures  resulting in a cheese ready to sell in weeks versus months.  While still largely a local favorite, the traditional 40 lb cloth-bound wheels of cheese take much longer to make then most cheddar today.  But the extra effort shows!  Lancashire cheeses are a refreshing change of pace for the experienced cheese connoisseur.

WHERE IS LANCASHIRE MADE?

It is made in the county of Lancashire in North West England.  Liverpool and Manchester counted among its’ cities until they become their own regions.  Regardless Lancashire has long been an economic bastion of industry.  It relies heavily on the unusually designed M25 motorway, whose purpose was at last explained by Neil Gaiman.

YOU POT FLOWERS BUT IN LACASHIRE THEY POT SHRIMP?

Morecambe Bay shrimp have been potted since the 1800’s.  This was a method of preservation that helped keep food from spoiling.  For an excellent article on this, click here!

WHAT CAN I PAIR WITH LANCASHIRE?

First off I wouldn’t pair anything fancy with crumbly Lancashire.  Just melt it on a cracker or something.  For the more elegant cousins, big Bordeaux wines can hold their own with the older Tasty variety.  Creamy is a bit younger and with more moisture so it can be more easily overwhelmed.  Honestly though, do you think coal miners back then were opening up their lunch pails, unwrapping a nice wedge of Lancashire and uncorking a nice Syrah?  Nope, they probably preferred a nice barley beer!  For U.K. cheese flights, look to a Blacksticks Blue or Stilton and a Cornish Yarg. 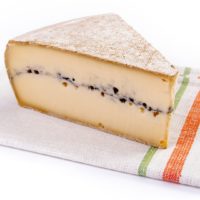 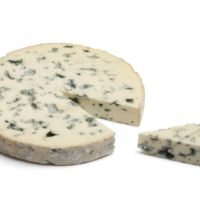