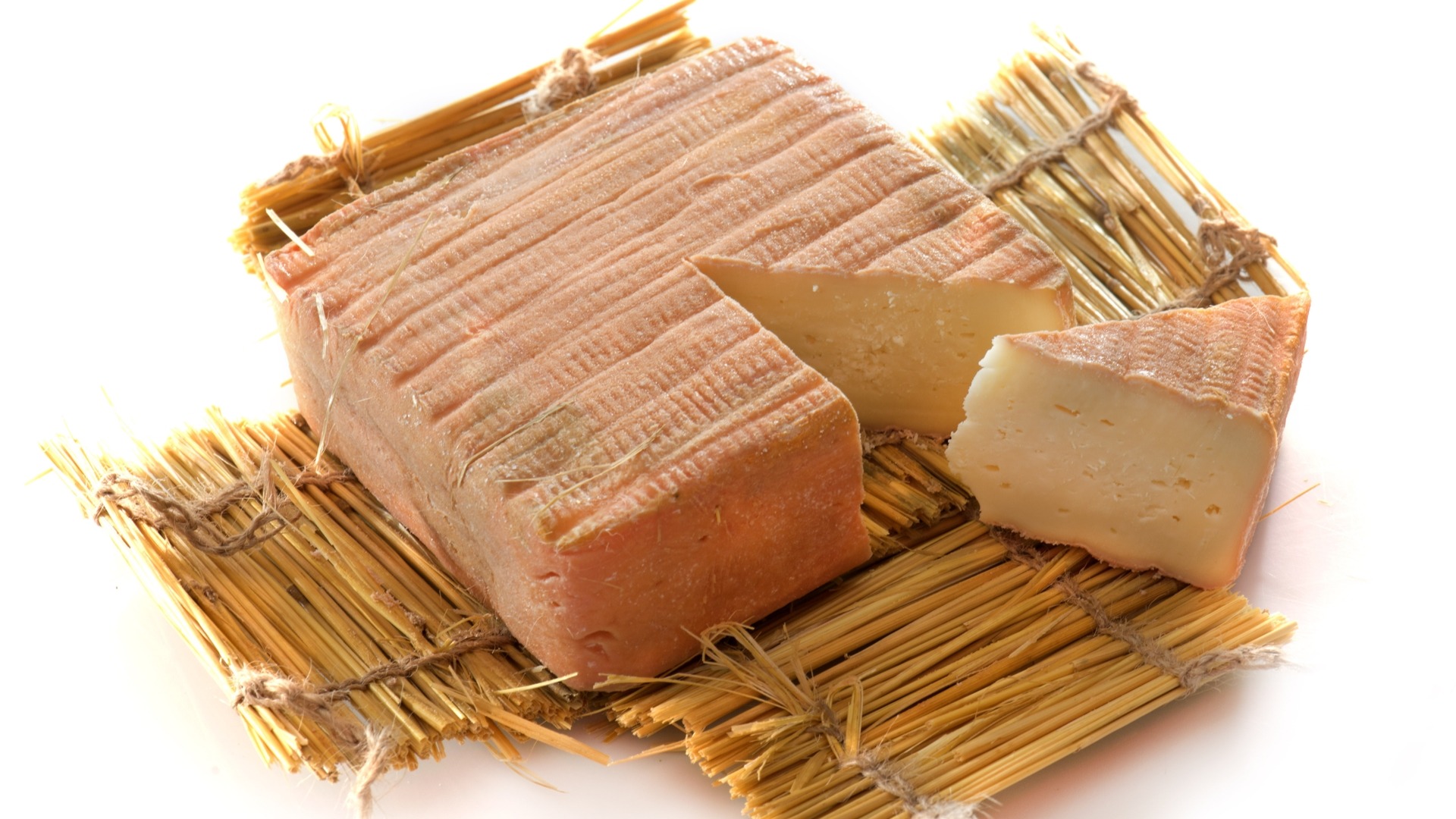 Created over a thousand years ago in the Abbey of Maroilles, this fromage is another member of France’s orange, washed rind cheese community. Maroilles is a bit bigger and so will last longer from production then Livarot.

The cheese has different names depending on its size, small being called a Quart (quarter), medium a Mignon (cute) and large a Sorbais (geographic name which when you google you get “cocaine dreams” – must be an interesting place). As you get bigger in Maroilles size, each cheese needs more time to ripen. Artisanal versions are made with raw milk and industrial ones with pasteurized.  Maroilles has a square instead of circular shape and a lower fat content then many other French cheeses (around 29%).

WHERE IS MAROILLES MADE?

This P.D.O. cheese is made in the northern French regions of Picardy and Nord-Pas-de-Calais.   Located at the very northern tip of France, they border both the English Channel and Belgium.  When invading France, this was the avenue through which the army would pass.  Today the Euro-tunnel (under the English channel) passes through here.

INSTEAD OF TRAINS, THE FRENCH ARE BUILDING HIGH-SPEED CANALS?

In the Nord-Pas-de-Calais, there is a project underway to build a canal that would connect, France, Belgium, Germany and the Netherlands.  The goal here is to further lower carbon emissions on transports in northern Europe.  Canal transport is estimated to cut emissions by about two thirds versus using trucks.  To read more about this, click here!

WHAT CAN I PAIR WITH MAROILLES?

Like with other washed rind cheeses, it is a popular ingredient in Alpine recipes such as tarts.  As with other washed rind cheeses, hard ciders and white wines like Chardonnay, Riesling, Gewiirztraminer or Alsatians in general pair well.    For reds look more towards Malbec or Burgundy wines.  When creating a French cheese flight, you’ll need to balance out the brine washed pungency.  Try a goat’s milk Sainte Maure log and a sheep’s milk Ossau Iraty.  Or throw in a wedge of Beaufort d’Alpage for fun! 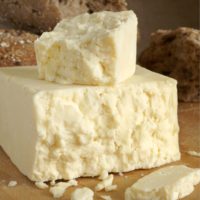 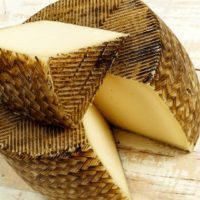