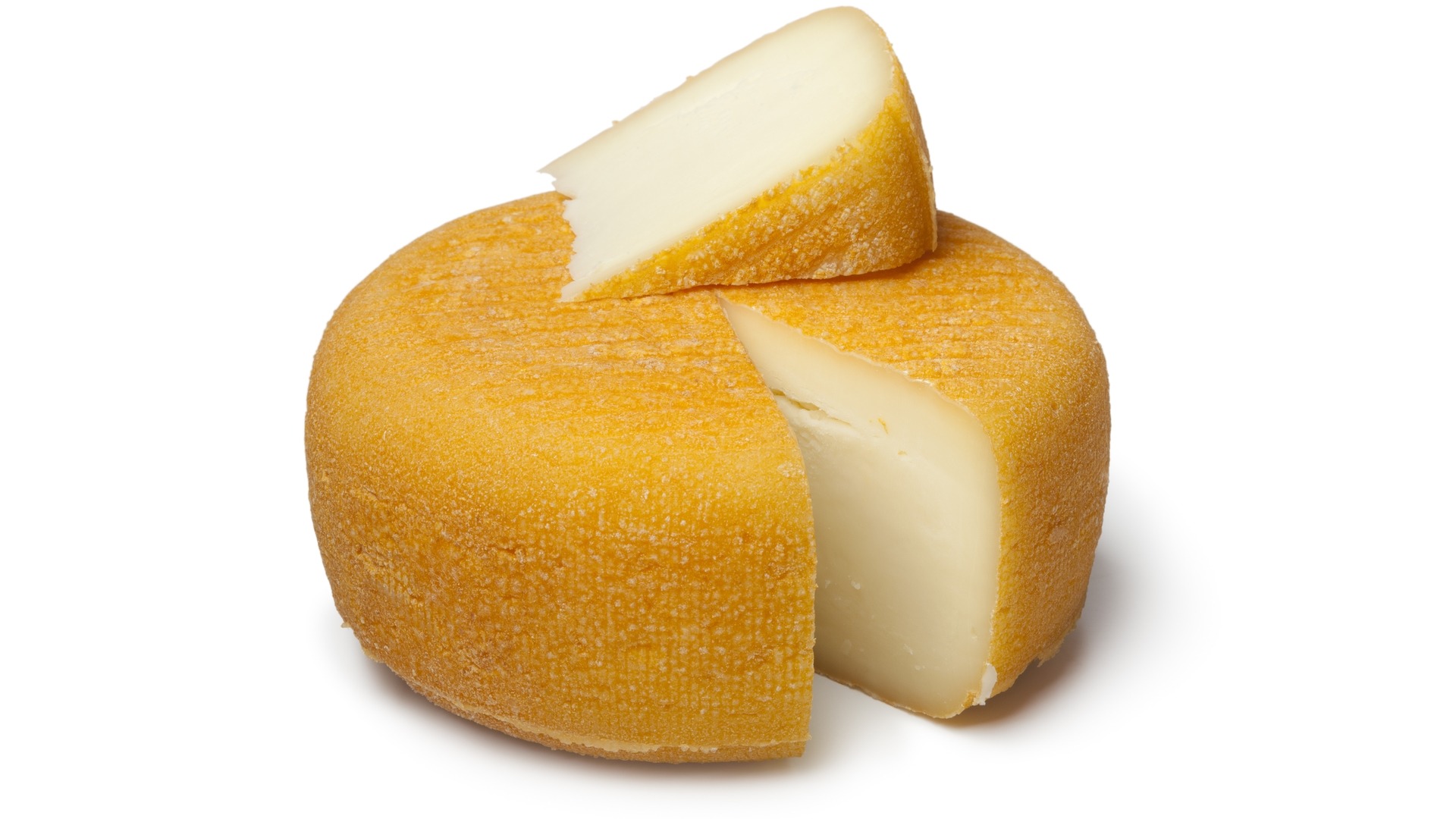 WHAT IS PORT SALUT?

The literal phrase port du salut roughly translates as a port of greeting or “hello.” This semi-soft cow’s milk cheese was invented by an abbey of monks.  They trademarked the name and later sold the rights to an industrial producer.

The original port salut, now sold as entrammes, has little in common with its current incarnation. Port Salut today is a pasteurized cheese with an orange, inedible rind (aged for only 1 month) and rubbery, yellow paste. The flesh of the cheese has a hint of nuttiness. There is a Canadian version of this cheese called Oka as well as a French one called Saint-Paulin, both similar but a bit less industrial in character.

WHERE IS PORT SALUT MADE?

Today Port Salut is made in the Loraine region in northeast France on the border of Germany.  The area is famous for its multiple nationality disorder (first I’m French, then I’m German, then a war later I’m French again, etc).

WHY GO TO THE STORE WHEN YOU CAN MAKE IT AT HOME ?

Check out this video from Gavin Webber, certified curd nerd, on how to make the cheese from scratch!

WHAT PAIRS BEST WITH THIS FROMAGE?

This is an industrial, supermarket cheese so I wouldn’t raid your wine cellar for your most precious bottles.  Maybe melt some cheese on a cracker with a side of Coca Cola.  If you want to get fancy, throw a lemon into your Coke.  This is an easy to find this cheese at your local supermarket. But for a cheese flight, there are many more appropriate fromages to choose from. 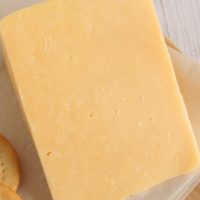 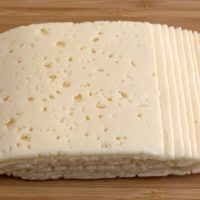