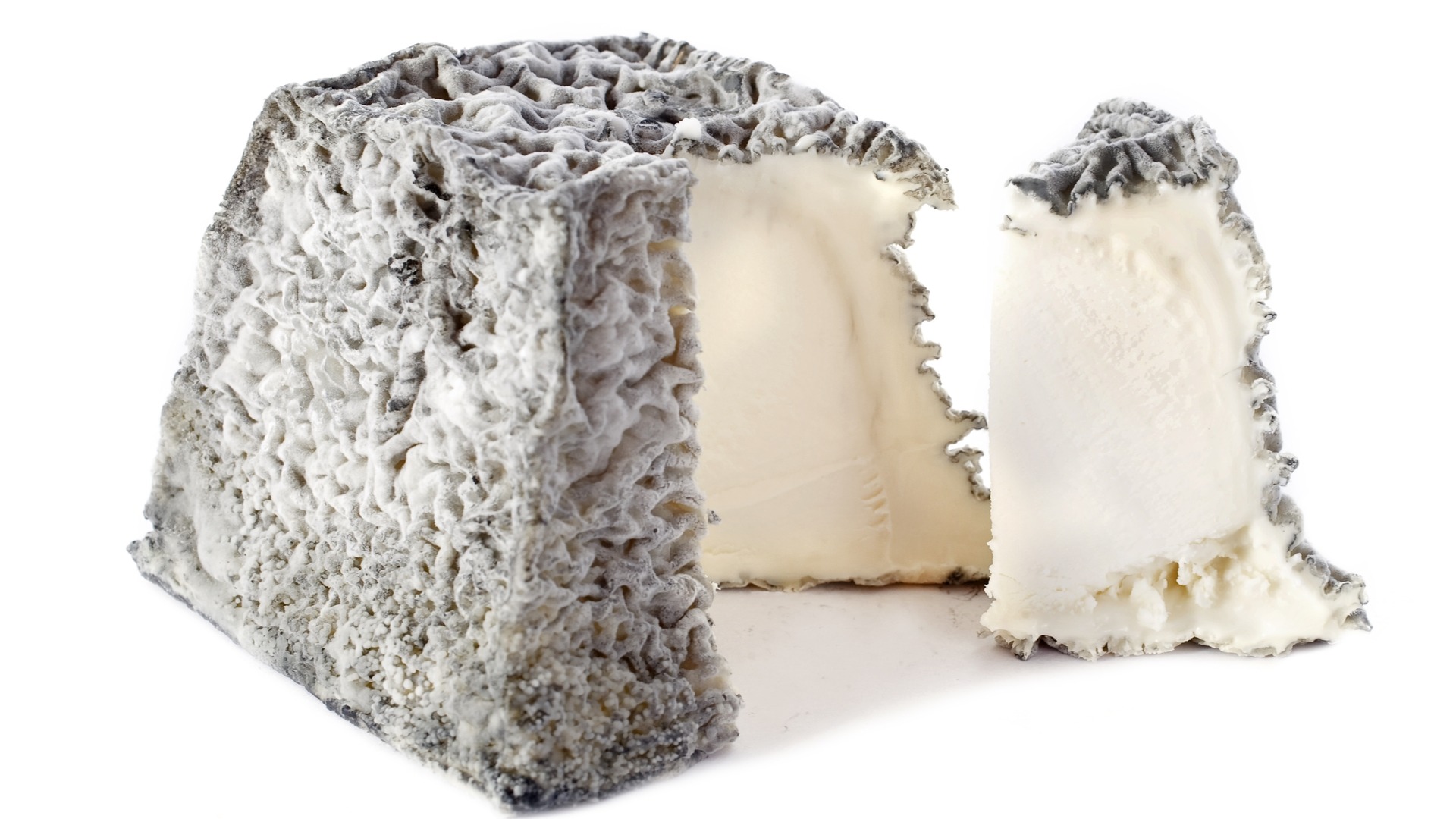 Valencay’s origin is rumored to have sprung from Napoleon almost killing French politician Talleyrand in the 18th century.  This civil servant was famous for his survival skills. At the time, Talleyrand was hosting a dinner in Napoleon’s honor. The feast was to celebrate the French army’s return from a campaign in Egypt. The relationship between Talleyrand and his emperor wasn’t the best.  Napoleon once described Talleyrand as “a piece of dung in a silk stocking”.

So upon the emperor’s return, Talleyrand invited him to dinner at his chateau in Valençay.  In honor of conquering Egypt, cheeses were made and scattered throughout the banquet hall in the shape of pyramids.  News unfortunately had not traveled ahead of Napoleon.  The Egyptian military campaign had been a complete failure. Tallyrand found this out just before guests were to enter, and frantically ran around the room cutting off the tops of all the pyramid cheeses. And from then on Valençay cheese has had a flat top.

This soft goat’s milk cheese is covered in black ash which gives it a gun metal blue gray color. Valencay Fermier uses wood ash while the Laitier version uses vegetable ash (a.k.a. export).  While purely cosmetic today, back then cheeses were covered with ash to keep the flies away.

WHERE IS VALENCAY MADE?

This fromage is made in central France in the Berry province.  Nestled in the Loire valley, it is only a few hours drive south from Paris.  Unless you leave the center of the city during rush hour.  Then is it 6 hours of hell.

WOULDN’T YOU BE A BASTARD WITH A NICKNAME LIKE “CLUB-FOOTED DEVIL”?

Charles Maurice de Talleyrand-Perigord was born with a club foot into an aristocrat family.  As if being named Maurice wasn’t hard enough, he was also a government employee during the French revolution!  An Austrian diplomat once said men like him are “sharp instruments it is dangerous to play with. But great wounds require great remedies. He who treats them must not fear to use the instrument that cuts the best.”  Talleyrand survived 6 different regime changes, each time ending up with the winning side.  If Machiavelli had a successor, this Frenchman was it.

WHAT CAN I PAIR WITH VALENCAY?

Dry white wines like chardonnays, Rosés or light red wines pair well.  For French cheese tours, some people recommend similar ash covered cheeses but I think this is a mistake.  Most cheese is yellowish or white, so an ash covered cheese visually gives you a refreshing change of pace.  Instead try a classic cow’s milk, double creme, French brie and a sheep’s milk Roquefort!  If you want something more international but still visually striking, look to an English Shropshire Blue and an Italian sheep’s milk Pecorino! 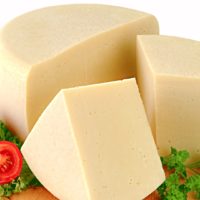 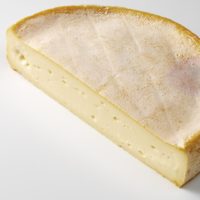 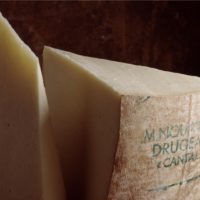