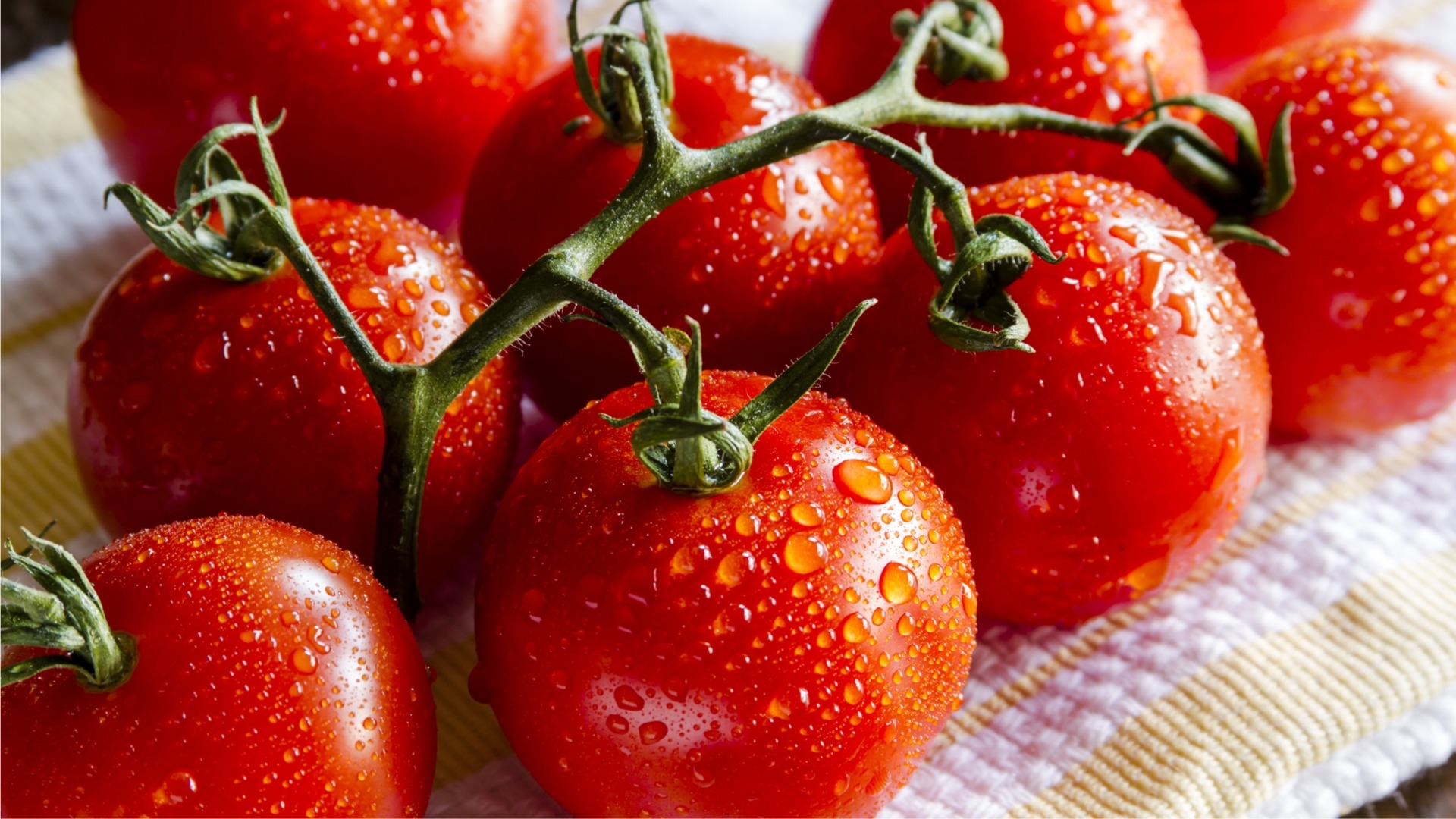 WHAT IS A CAMPARI TOMATO?

This cocktail tomato hybrid is a relatively new member of the tomato family.  It was created in the late 20th century not in Italy but in Holland by a Dutch seed company!  Sometimes mistaken for cherry tomatoes, the Campari is different in a few important ways.  It’s larger in size, darker in color, and a culinary favorite due to their high sugar levels.  More circular, juicy and flavorful then other tomatoes, they’re usually grown hydroponically and sold while still on the vine.  While they popular in cooking recipes, they’re more often served raw in salads and other dishes.  This is because unlike most other tomatoes they do not have a mealy flavor.

WHY ARE CAMPARI TOMATOES GOOD FOR YOU?

Yes!  Like all tomatoes they’re free of fat and cholesterol as well as being low in sodium.  Campari are rich in vitamin A and C.  They’re also a great source of antioxidants like lycopene and beta carotene (which can help prevent cancer).

WHEN ARE CAMPARI TOMATOES IN SEASON?

Because they’re grown commercially indoors, they’re available year-round.  When planted outside after the last frost, these vigorous plants can quickly grow to 6 feet tall in under 2 months.

HOW SHOULD CAMPARI TOMATOES BE STORED?

Like with all tomatoes store them away from sunlight at room temperature until they’re ripe.  Then refrigerate them to slow the ripening process (which is now sliding downhill towards spoilage).

WHAT IS THE PROPER WAY TO CONCASSER A CAMPARI TOMATO?

Click here to see how to concasser a tomato!

ARE CAMPARI TOMATOES NAMED AFTER THE DRINK?

Yes!  The alcoholic beverage was invented in the late 1800s and dyed a distinctive red color.  Originally named in Italian “Bitter all’Uso d’Holanda” as a bitter yet sweet tribute to the Dutch.  Fittingly the cocktail tomato was invented by a Dutch company almost 100 years later and was given the same name in tribute. 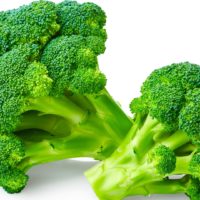 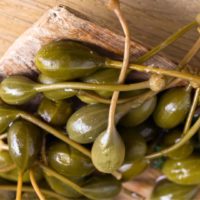 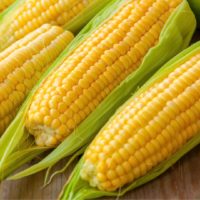 Previous: TOP 10 “LADY & THE TRAMP” RECIPES FOR SHARING
Next: ARCHAEOLOGY OF BREAD – Bazlama