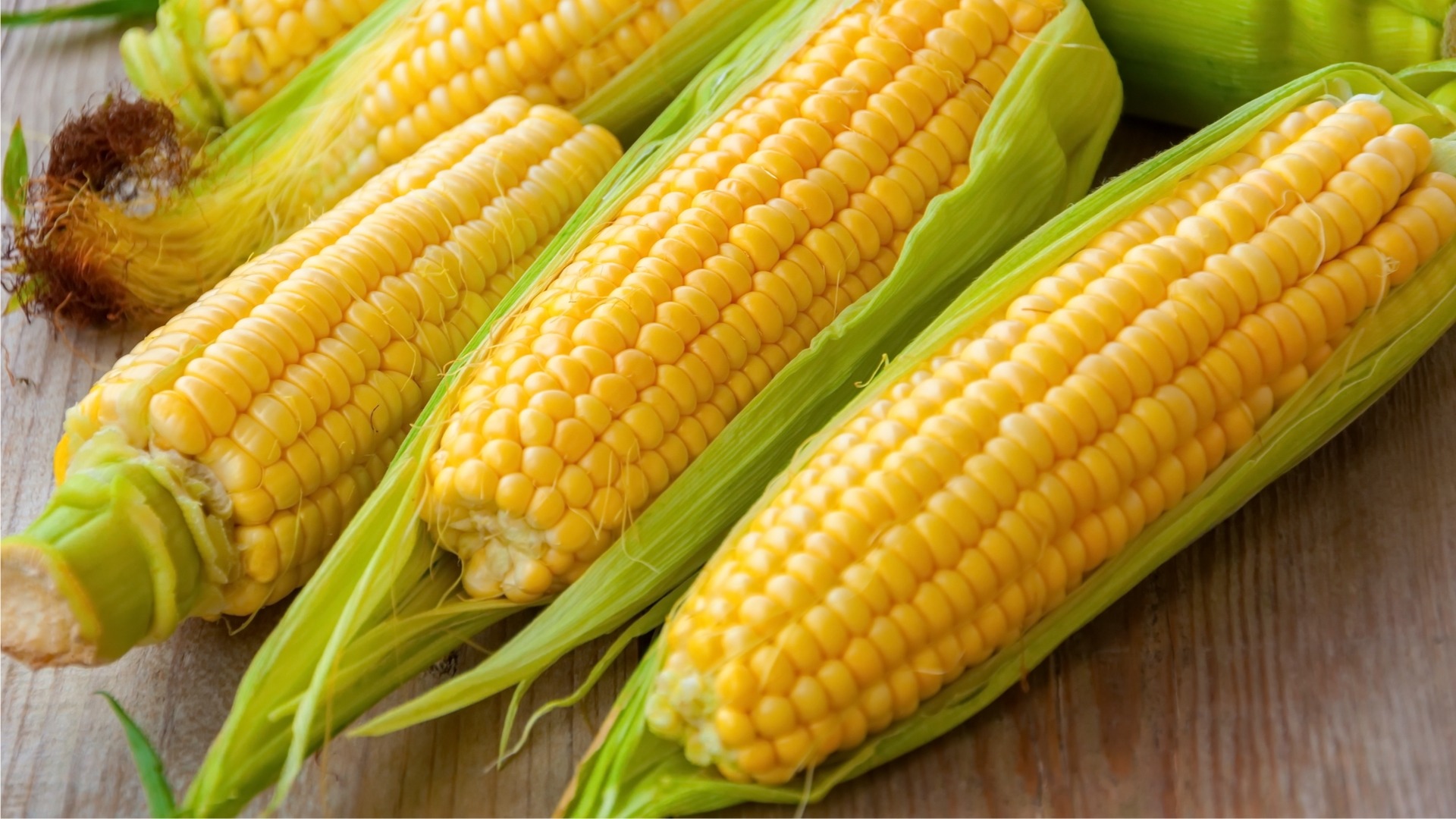 It is perhaps one of the most controversial topics in food as well as a vegetable.  Michael Pollan in the Omnivore’s Dilemma called Americans “processed corn walking.”  While large government subsidies (under every administration liberal or conservative) essentially subsidize applications like high fructose corn syrup or animal feed, corn is not broccoli (a.k.a. deceptively evil).  Corn on the cob is a vegetable, and the kernels are its grain.  Not only that, they are a “whole” grain which has become increasingly popular among health aficionados.  While corn is available in a rainbow of colors, yellow is the most popular.  Commonly also known as maize, corn is a product of the Americas (gracias Mexico) and comes in 3 types – sweet (what you eat), field (what animals eat) and Indian (what you decorate with).  While this vegetable is grown all over the world, the U.S.A. is still the largest producer.

WHY IS CORN GOOD FOR YOU?

Critics of this staple basically quote Frankie Goes to Hollywood (“Relax, don’t do it“).  Actually in its natural form corn is rich in starch and low in fat, sodium and sugar.  This food contains protein, fiber and some essential minerals like copper, zinc, niacin and potassium.  And 1 cobb of kernels has about the same number of calories as an apple or equivalent amount of rice.  So this vegetable can help to lower your LDL cholesterol content (fiber) and improve eyeball health.  And cooking corn, while it lowers the vitamin C content, actually increases the level of antioxidants.  However when compared to other vegetables and cereals, corn isn’t a super food by any means.

WHEN IS CORN IN SEASON?

In the northern hemisphere it is (depending on the location) a May through September crop.  Down south it’s a late summer plant starting in January or February.

HOW SHOULD CORN BE STORED?

The kernels have a tendency to dry out, so do not remove the outer husk.  You actually want husks that are green and tight, not opening up.  Instead put the whole cob in a bag inside your refrigerator where it will reliably keep for a few days.  After being picked off the stalk, the starch will continue to turn into sugar at warmer temperatures.  If your cobs are going to sit around for more then a few days, freeze it.  In this case you’ll want to remove the husk (called shucking), and blanch them (still on the cob) in salted, boiling water for 2 to 3 minutes.  Don’t put the corn in until the water is boiling.  Then remove, strip the kernels off the cob, dry, and store them in a sealed plastic bag in your freezer.

WHAT IS THE PROPER WAY TO CUT CORN ON THE COB?

IS JUNK FOOD CHEAP BECAUSE OF CORN SUBSIDIES?

Yes it is.  For example, while historically the cost of fresh foods like fruit has increased over the last few decades, syrup soda has gotten cheaper. 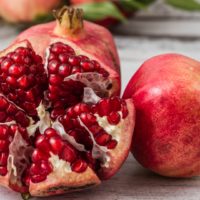 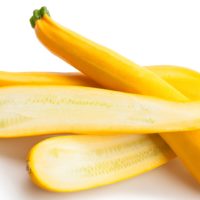 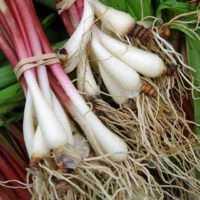