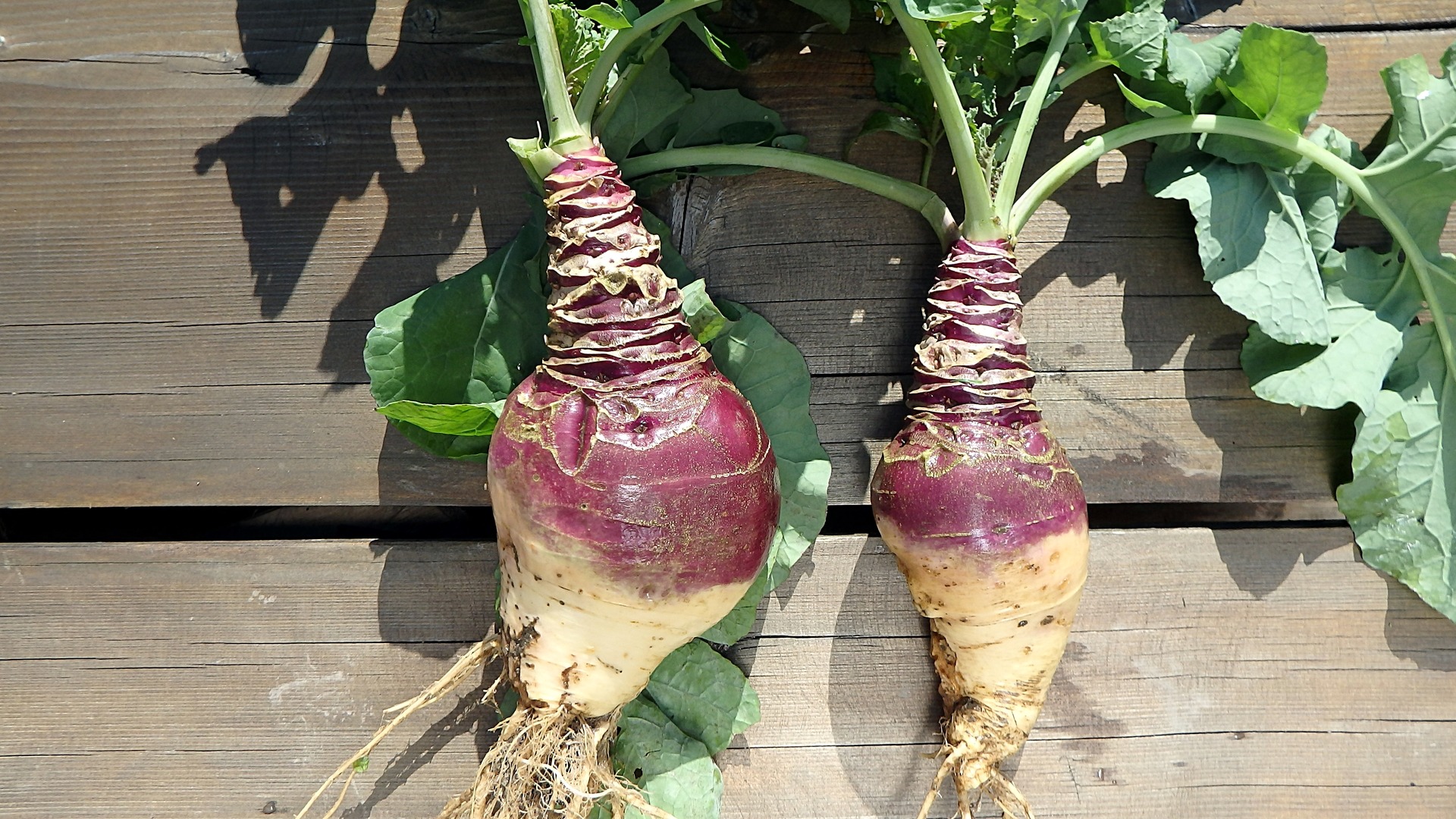 The name comes from the Swedish word rotabagge which means “baggy root.”  Also sold under the name Swedish turnip, this root vegetable is a member of the cabbage family.  A cabbage-turnip hybrid, it tastes like a richer, more mellow-flavored turnip.  Available in a number of colors ranging from purple to white, it’s famous for having a richer, more butter-like flavor when cooked.  While many believe this cruciferous vegetables was invented in the 17th century, it’s actually been around for thousands of years under different names.  European immigrants introduced them as a reliable cold weather crop to North American in the 1800s.

WHY IS A RUTABAGA GOOD FOR YOU?

They’re both low in calories yet rich in vitamin C and fiber!  They provide a healthy keto alternative to potatoes.  Next time you want to make some delicious French fries try substituting this vegetable in place of your standard Yukon Gold!

WHEN IS A RUTABAGA IN SEASON?

Unlike their hardier ancestor the turnip, these vegetables tend to only grow in cooler climates.  They’re an October through March crop in North America and Europe.

HOW SHOULD RUTABAGAS BE STORED?

You can store them the same way you do potatoes keeping them clean and dry in a cool, dark cellar.  Or blanch them quickly for a few minutes, dry and freeze them raw for up to 6 months.  Make sure to store them in a ziplock bag though to avoid freezer-burn.

WHAT IS THE PROPER WAY TO CUT A RUTABAGA?

WHAT IS A HALLOWEEN RUTABAGA?

Before it became traditional to carve pumpkins into Jack-O-Lanterns, it was a common practice in the United Kingdom to carve rutabagas instead!  Instead of a candle (which wouldn’t reliably fit) a piece of burning coal was used instead.  They actually look a bit scarier then pumpkins, almost like tiny shrunken heads you’d see at a cannibal’s home!  Check out this how to carving video here for more ideas. 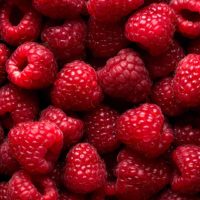 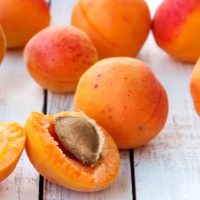 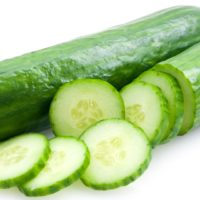