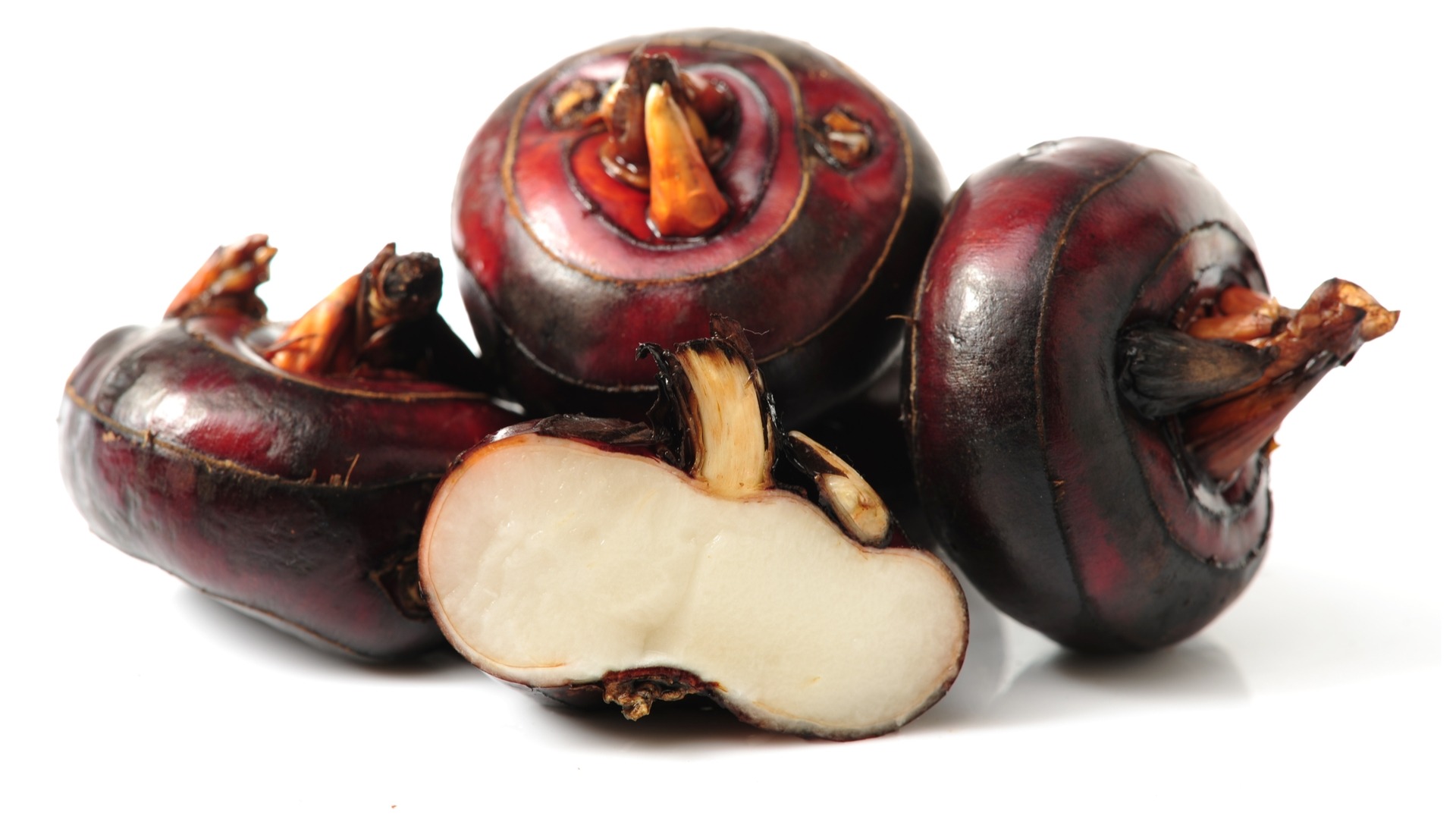 WHAT ARE WATER CHESTNUTS?

At first glance this grass-like plant seems to be a native of everywhere but North America!  This plant is actually not a chestnut at all but an aquatic tuber that proliferates in marshes and shallow lakes.  Their crisp, white flesh makes them a popular addition in many Asian recipes.  Flavor-wise they’re somewhat similar though more delicate then an apple or coconut.  And like most tubers they have little to no aroma.  Their sweet yet tart flavor makes them an excellent complement to savory dishes strong in flavor.  However in general canned versions of this ingredient will have less flavor then fresh ones.

WHY ARE WATER CHESTNUTS GOOD FOR YOU?

They’re low in calories while still being nutritious!  The majority of their flesh is made up of water and fiber making them an excellent aid to digestive health.  Mineral-wise they’re rich in copper, manganese and potassium.  Water chestnuts are also a good source of vitamin B (including the anti-oxidant riboflavin).

WHEN ARE WATER CHESTNUTS IN SEASON?

They have a relatively long growing season (around 7 months).  This is one of the reasons why they’re only found in warmer, more tropical environments.  They’re a fall and winter harvest.

HOW SHOULD WATER CHESTNUTS BE STORED?

Unpeeled, they can be refrigerated in a plastic bag (with some air circulation) for about a week.  Freezing them is not an option as when they thaw out they become mushy and disgusting.

ARE WATER CHESTNUTS AN INVASIVE SPECIES?

Yes they are!  As a matter of fact, they’re so invasive that the European varietal has clogged waterways and bodies of fresh water throughout the Northeast.  This species is slightly different then the Asian version and can tolerate much colder climates.  Who do we have to blame for this?  Shockingly, the highly educated scientists at Harvard University! 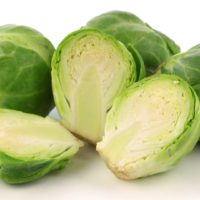 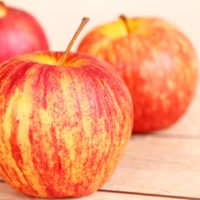 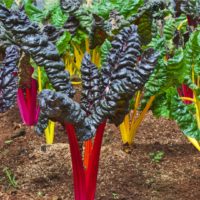