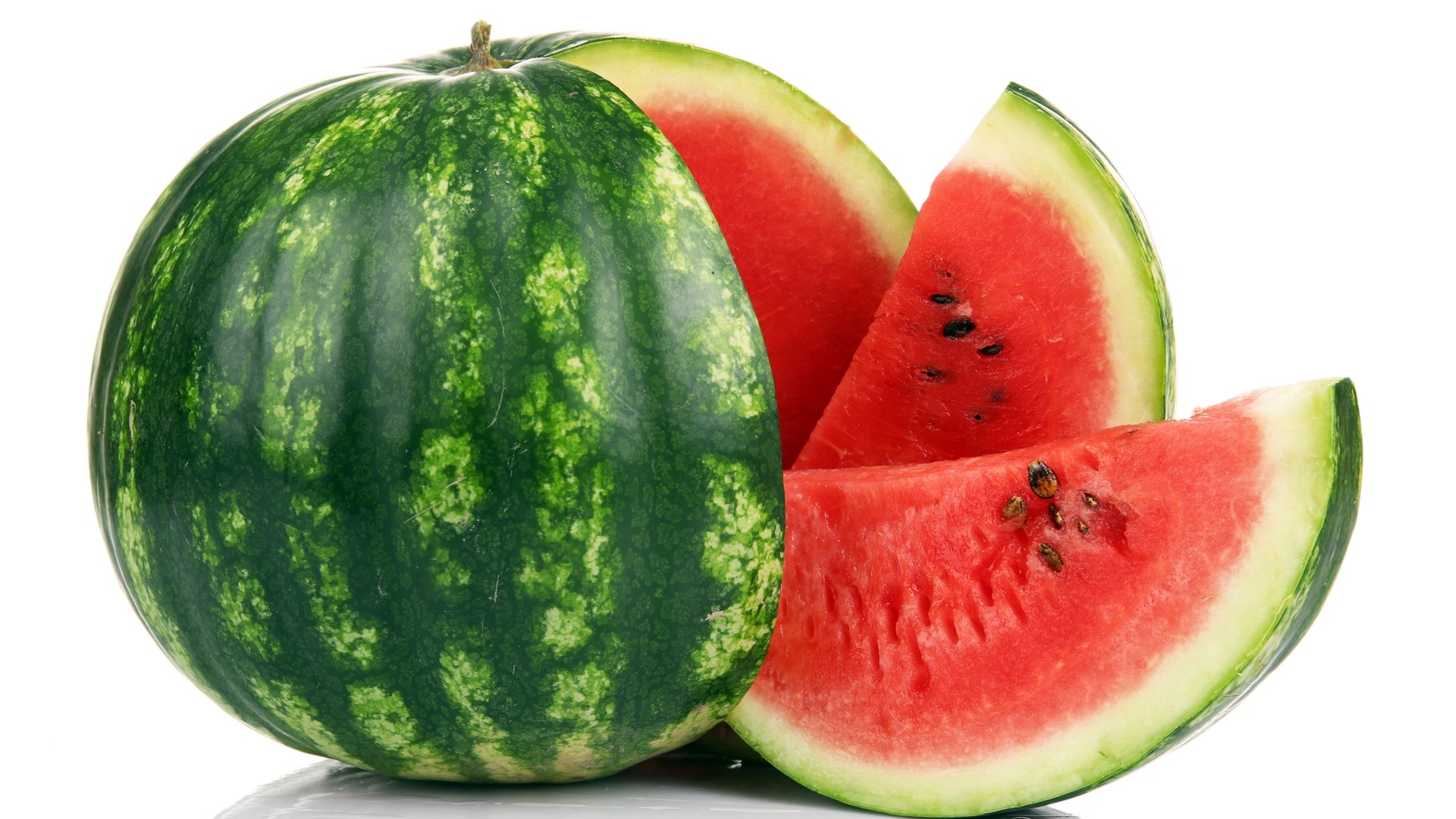 WHAT IS A WATERMELON?

This large fruit is actually a member of the gourd family and originally from Africa.  Botanically it’s a member of the cucumber family!  The sweet, juicy flesh are a popular way to hydrate during the summer.   And while the rind isn’t considered edible raw, it’s great when pickled!  With over 1,000 varieties, they come in a large number of shapes and colors.  However over half of the word’s watermelons are currently produced in China.

WHY ARE WATERMELONS GOOD FOR YOU?

They’re a great source for hydration being about 92% water.  Also this fruit is naturally rich in citrulline which helps blood vessels to dilate.  Research is ongoing whether this helps with blood pressure and can act as an aphrodisiac.  And it’s rich in the anti-oxidant lycopene, vitamins A, B, and C and the mineral potassium.

WHEN ARE WATERMELONS IN SEASON?

This is a summer crop which thrives on the heat and sunlight available.  They can take up to 3 months from seed to harvest.  However with imports from southern climates they’re available year-round in the States.

HOW SHOULD WATERMELONS BE STORED?

Cut, they should be wrapped in plastic, refrigerated and eaten in several days.  Uncut, they can last for up to 2 weeks.  They can be stored in a cool, dry place until ripe.  Then they should be refrigerated to slow down the maturation process (now heading downhill).  In general the deeper the red color of the flesh, the more mature it is.

WHAT IS THE PROPER WAY TO CUT A WATERMELON?

WHAT DO WATERMELONS IN DREAMS MEAN?

Apparently watermelons are considered powerful sexual symbols.  They represent desire, lust or in general fertility.  The abbreviated term “melons” can also refer to a woman’s breasts in American English.  However to see how other cultures interpret the exact same fruit in dreams, click here! 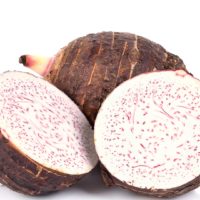 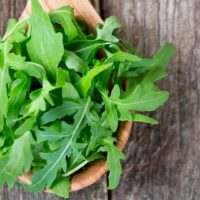 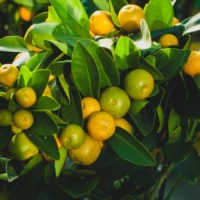