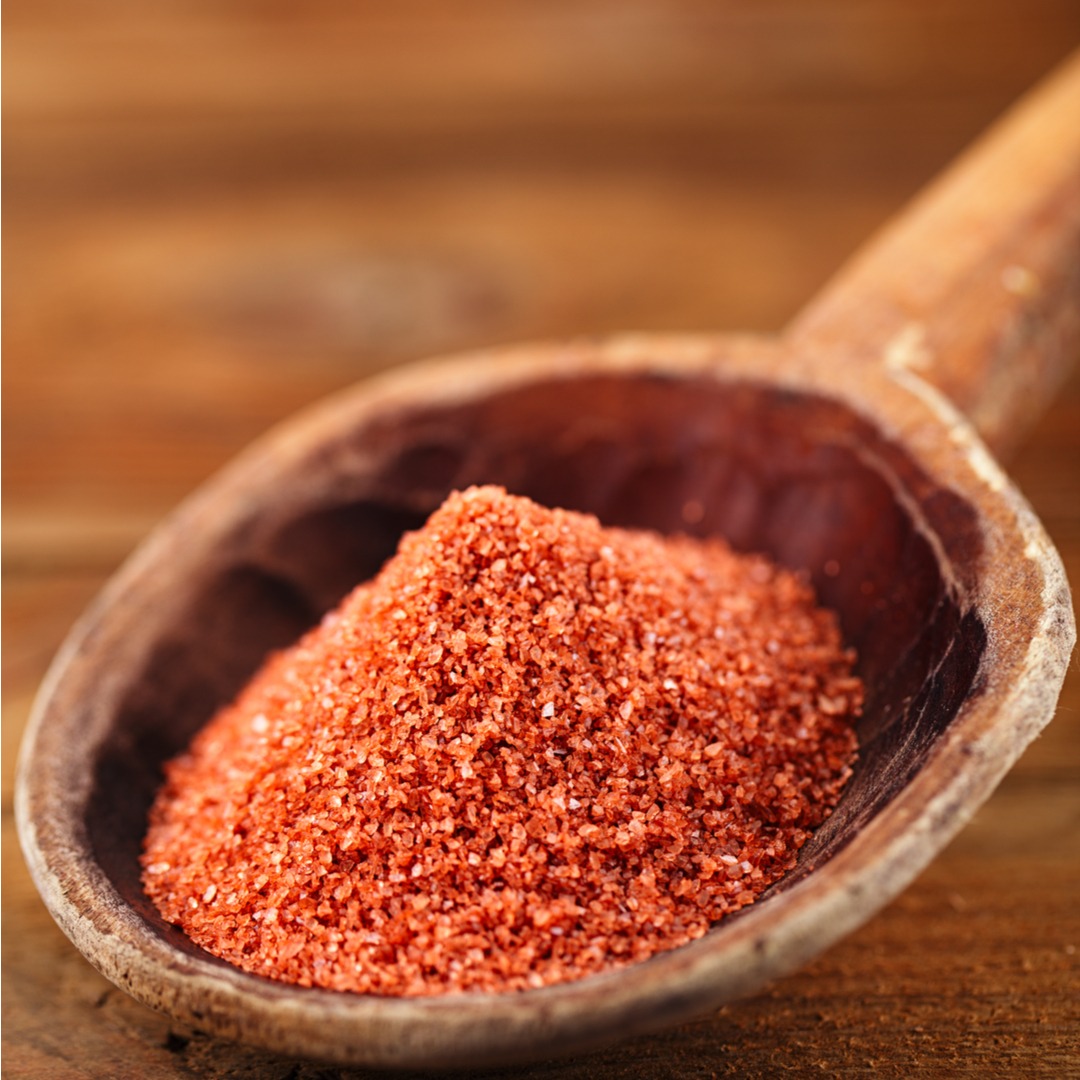 WHAT IS HAWAIIAN RED SALT?

Hawaiian red salt is also known as Alaea salt, Haleakala Ruby or Molokai Red.  It’s a mix of ocean water sea salt and volcanic red clay.   The rich iron content gives the clay it’s scarlet hue.  However not all red salt is automatically from Hawaii.  Industrially produced salts re-create this look to appear authentic using clay from China and salt from California.  Native salts were traditionally considered sacred and only used for cleansing and healing practices.  The almost complete isolation of the island chain results in an ideally pristine environment.

WHERE IS RED SALT FROM?

Authentic Hawaiian red sea salt is made near the island of Molokai.  However other traditional island salts do not always mix native soil.  Black sea salt is mixed with activated charcoal, not black sand to give this salt its iconic look.  This is similar to Himalayan sea salt marketing, much of which comes from a variety of countries around the world.

WHY IS RED SALT CONSIDERED SACRED?

Originally sacred salt could only be made in Kaua‘i.  During the drying process volcanic red soil was added.  This was meant to imbue the salt with “mana” (spiritual power) giving it stronger medicinal properties.  Ironically when Captain Cook first discovered the Hawaiian islands and saw red salt, he dismissed it as “dirty.”  Today sea salt is one of the main exports for the local economy.

WHAT RECIPES GO WELL WITH THIS INGREDIENT? 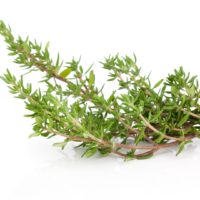 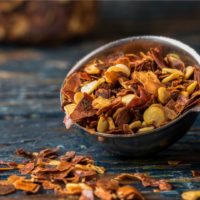 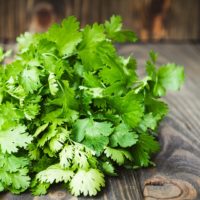 Previous: FOOD FIGHT!! GOD SAID SO – Halal vs. Kosher
Next: TOP 5 “TAKEN” RECIPES ON THE GO