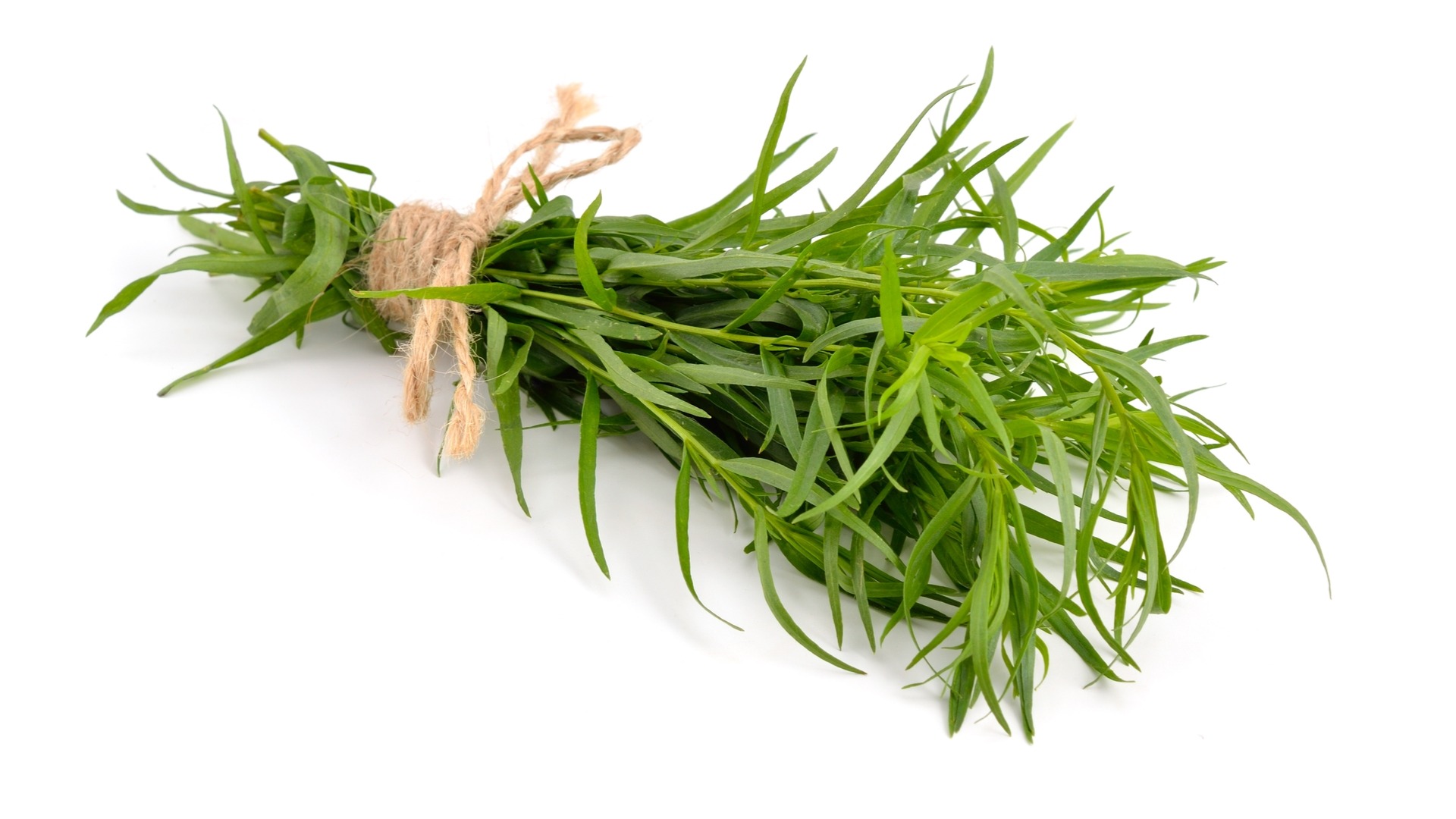 Also known as estragon, it is sadly one of the lesser known aromatic herbs in cuisine.  This shrub is a member of the sunflower family and prized for its leaves.  The plant tends to reproduce by root division as opposed to seeds.   There are different varietals used in cooking including French, Russian, Mexican and even Spanish.  French chefs in particular prize tarragon for a variety of applications including infusing vinegar and Bearnaise sauce.  Mixing this herb with a blend of parsley, chives, chervil is Auguste Escoffier’s classic fine herbs recipe.  This herb has a slightly bitter flavor and is often compared to anise, another French favorite!

WHY IS TARRAGON GOOD FOR YOU?

Like all herbs it’s low in carbohydrates and calories.  Tarragon is rich in the minerals manganese, potassium and iron.  Some studies have suggested that tarragon can help lower blood sugar levels and increase drowsiness.

WHEN IS TARRAGON IN SEASON?

In the U.S.A. California grows this herb year-round!  For other locales this is primarily a summer harvest.  South of the equator in areas like Australia’s North Queensland, it’s a December through February crop.

HOW SHOULD TARRAGON BE STORED?

Like with most fresh herbs, wrap a damp paper towel around this herb, bag and refrigerate.  For the dried version keep away from moisture and sunlight and store at room temperature.

DOES TARRAGON CAUSE CANCER?

Estragole is what gives this herb its unique aroma and is also thought to be carcinogenic.  While highly concentrated extracts (used in flavoring of liquors for example) can be harmful to your liver, the herb itself in its fresh and dried form was thought to be fine for consumption.    However a study in 2013 claimed that tarragon does damage D.N.A. a.k.a. has mutagenic or cancer-causing properties.  So to date no one is 100% sure, but consuming this herb on a sporadic basis should be fine. 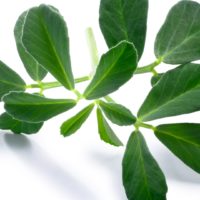 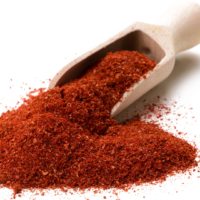 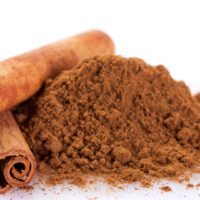