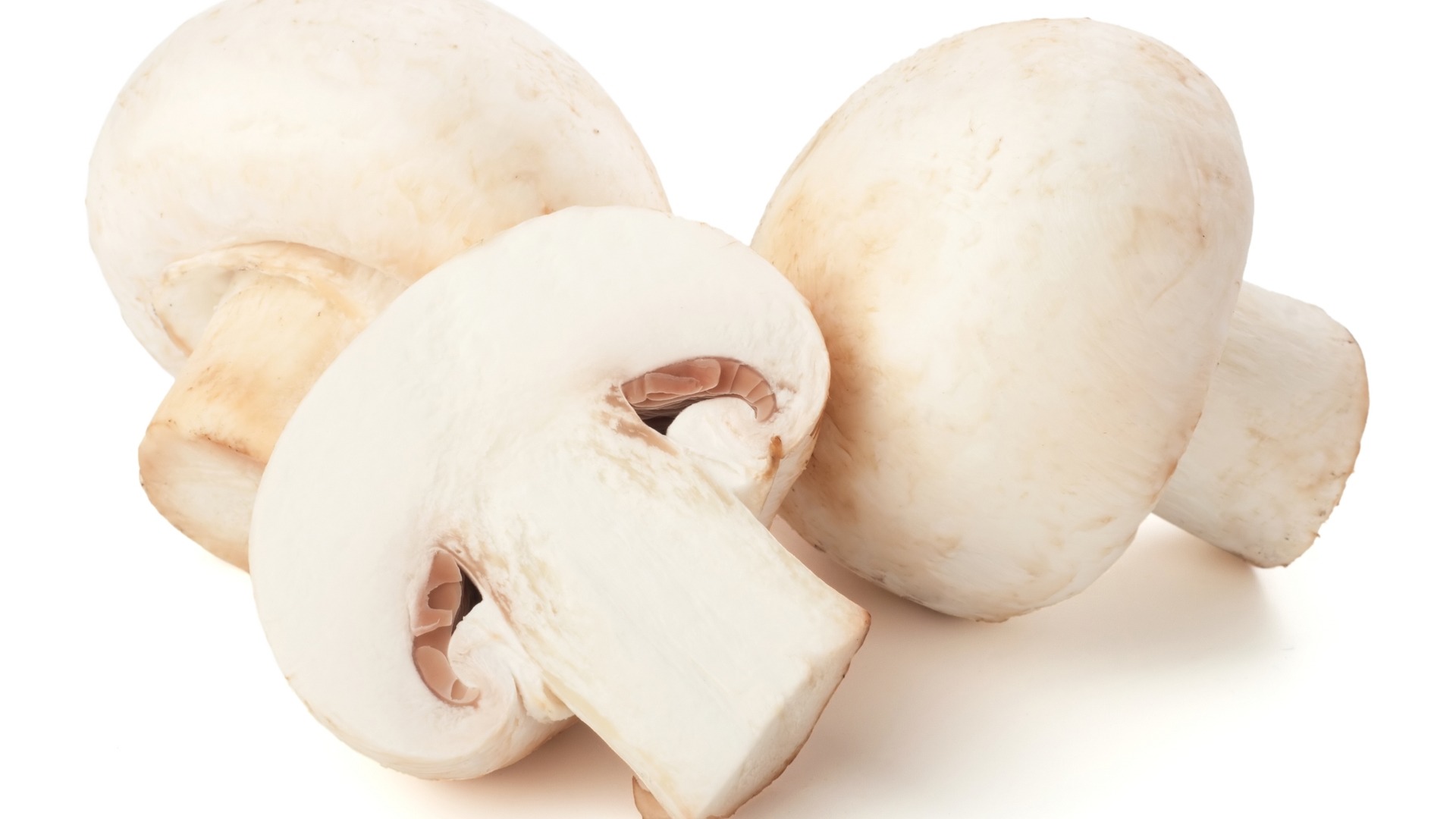 WHAT IS A CHAMPIGNON?

Also called a white button mushroom, their popularity in retail stores is due to a combination of affordability and having a mild, non-threatening flavor.  They are native primarily to North America and Europe.  But champignon are grown commercially elsewhere.  They come in both white and brown colors.  These fungi are a bit on the young side.  There is some confusion regarding if fully grown white button mushrooms are actually portobello mushrooms.  The answer is that portobellos are the mature form of multiple strains of the same species of mushroom; not just one.  However champignons are just one species of mushroom.

WHY ARE CHAMPIGNONS GOOD FOR YOU?

Like other mushrooms they are rich in fiber, vitamins and various other anti-inflammatory properties.  They are also very low in calories.  Be careful though, this type of mushroom grows best in manure.  So make sure to clean them thoroughly before using.

WHEN ARE CHAMPIGNONS IN SEASON?

They are easy to grow commercially and so are available year round.  In the wild, once the temperature climbs above 60°F (15°C) they’ll start spouting up.  If you have a neighbor whose horse shits all over your yard, you’ll have a bumper Champignon mushroom crop that year.

HOW SHOULD CHAMPIGNONS BE STORED?

Like with all other mushrooms, wrap in a slightly damp paper towel, throw into a bag, and store them in your refrigerator (in a section with decent air circulation).  Depending on their quality, champignon will last around a week.  If the mushrooms are dried, not fresh then you can store in your pantry and re-constitute with water as needed.

FRENCH DESERTERS GREW CHAMPIGNONS IN GRAVES UNDER THE EIFFEL TOWER?

Paris is an old city whose foundations of limestone are riddled with the caverns of extinct quarries.  These tunnels have become famous as the final resting place of dead Parisians for hundreds of years.  However according to the Atlas Obscura “Paris mushrooms were first grown underground near the site of the Eiffel Tower, when deserters of Napoleon’s army hid inside the galleries below Chaillot hill. The men found that their horses’ manure—combined with the caverns’ microclimate—spawned a veritable forest of mushrooms, providing them sustenance.”  Click here to read more! 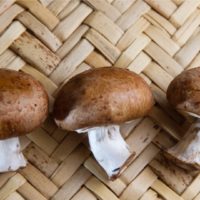 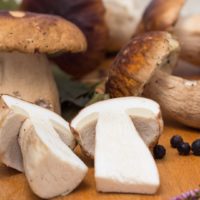 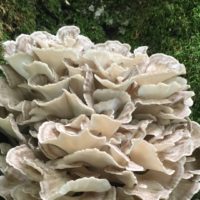 ARCHAEOLOGY OF MUSHROOMS – Hen of the woods