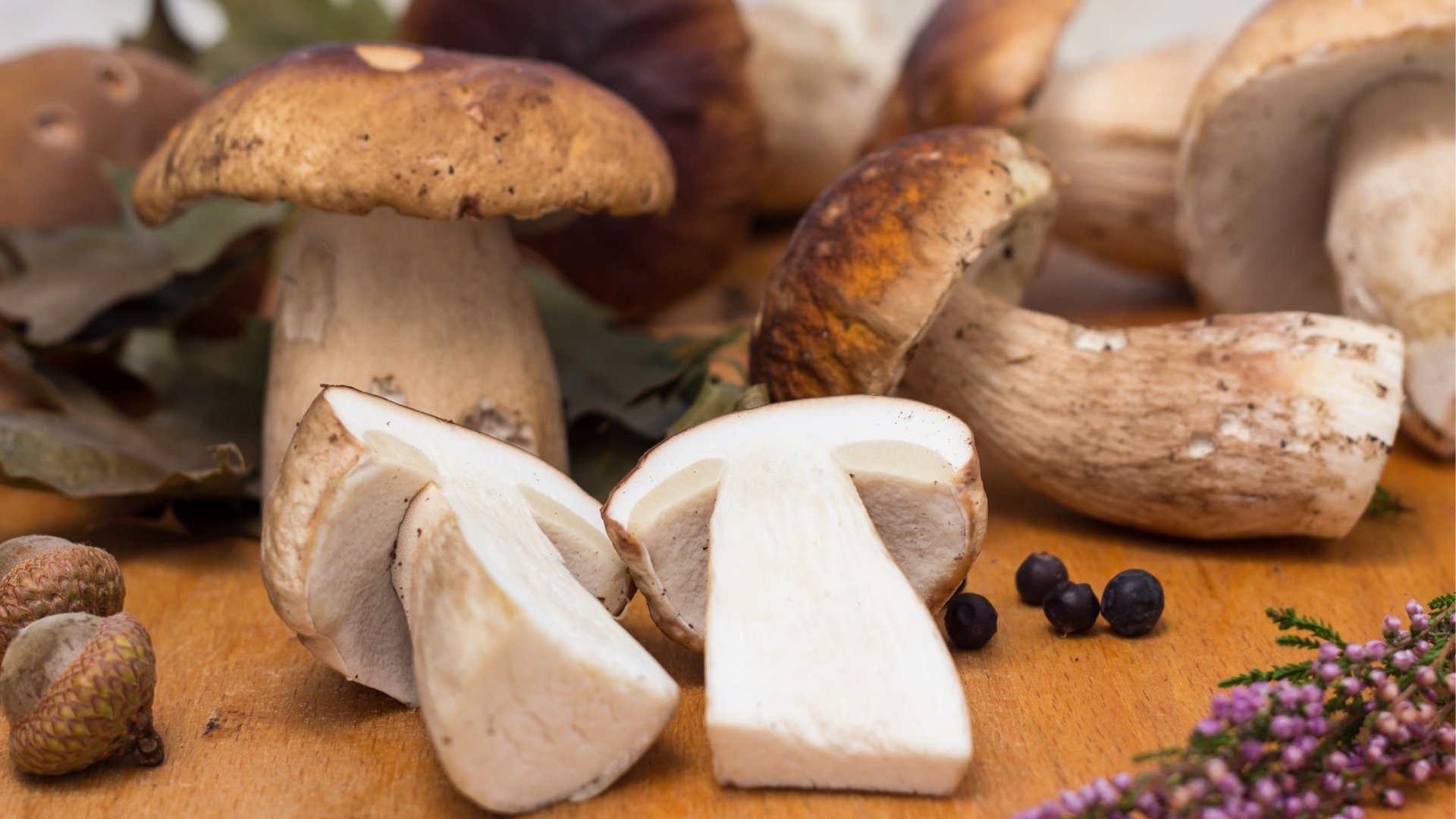 WHAT IS A PORCINI MUSHROOM?

Porcini mushrooms a.k.a. “cèpes” are an edible fungus that originated in the northern hemisphere.  But can now be found all over the world.  They grow to around 4 inches in height and are characterized by a large, dark brown cap and white stem.  Spores form during the summer and autumn months allowing propagation.  However before winter, these mushrooms are dried.  This concentrates their flavor and provides an additional winter ingredient to your pantry!

WHERE ARE PORCINI MUSHROOMS FROM?

These delicious guys are found all over North America, Europe and parts of Asia so that is an almost impossible question to answer.  Porcini is from the Italian word for “piglet”, though it has many other names across the world.

PORCINI MUSHROOMS CAN BE AS DEADLY AS THEY ARE HEALTHY

These mushrooms have been shown to aid digestion, lower inflammation, and help with weight loss.  Some studies even claim that they promote an overall immune system response as well as helping fight colon cancer.  However on the glass half empty side, porcini mushrooms, like some other fungi, will actually filter out and store heavy metals in a concentrated form (when raised in contaminated soil).  This process is known as chelation and isn’t unique to mushrooms.  Rice is good at sucking up arsenic as well.  However if your mushrooms supplier happens to have a farm next to a metal smelter, shop elsewhere.

The outdoor versions are in season September through November and March through April of each year in the Northern Hemisphere.  Commercially grown in-door varieties, while a pain to grow, are theoretically available year-round.

Fresh mushrooms need to breathe, so do not store them in a sealed plastic bag.  A paper bag lined with some paper towels will work just fine in your refrigerator.  But they don’t keep very long so use them as soon as possible.  If they get a little soft, clean them up and use them in a cooked dish instead of something raw like a salad.  Make sure to cut off the end of the stalks, that is where the most dirt is.

Shiitake mushrooms have 10 to 15 times more flavor then porcini when dried.  So which mushroom you use depends on how much of a “meaty” flavor you want your dish to have.  Porcinis are highly prized by professional chefs for the sophisticated, nuanced quality that their flavor brings to any dish. 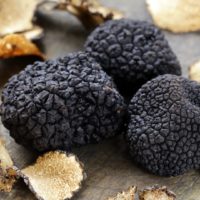 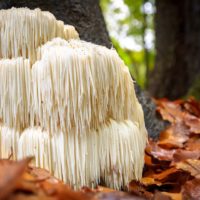 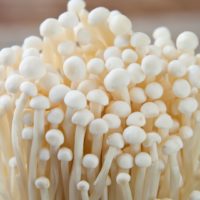