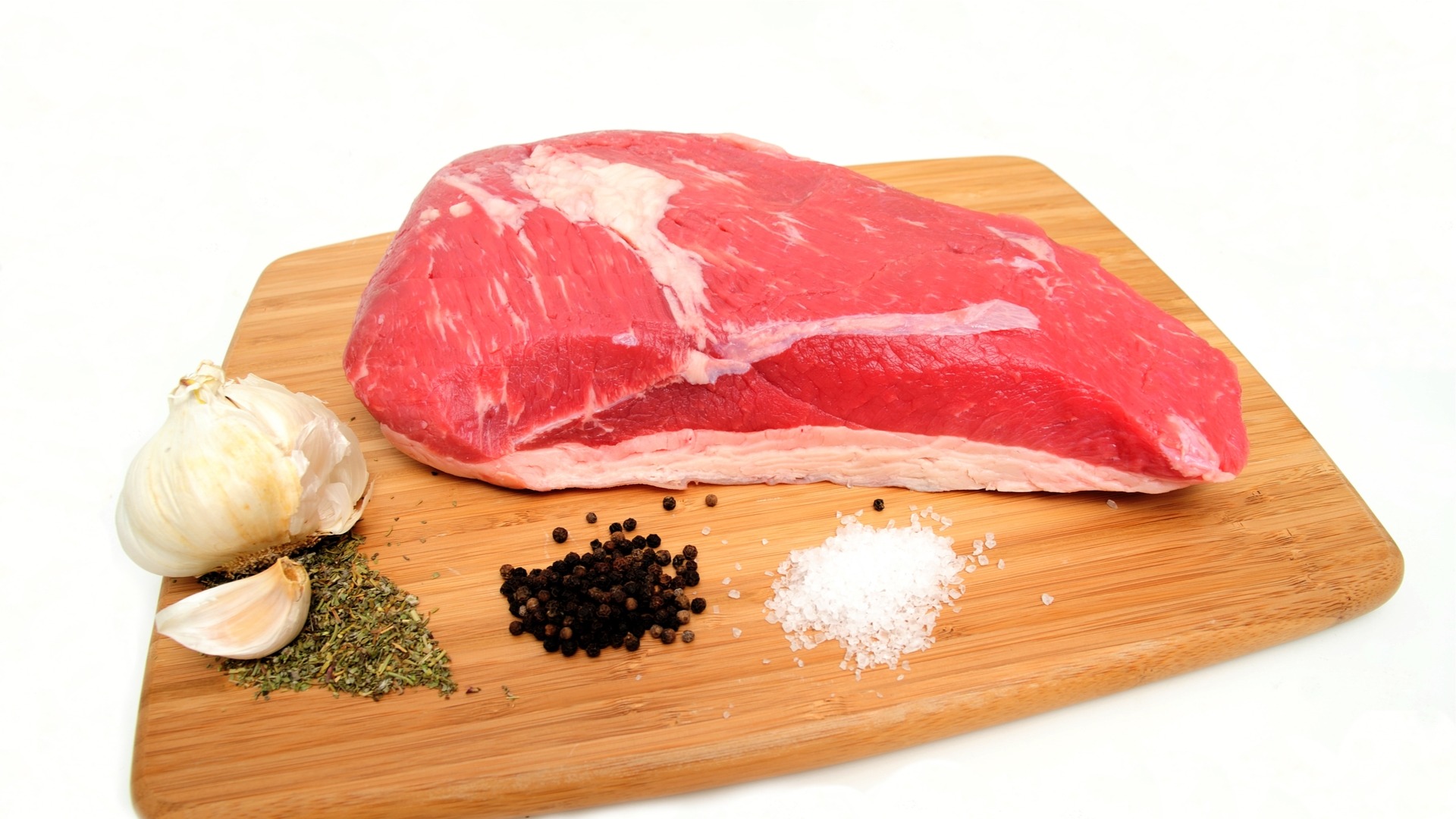 WHAT IS A TRI TIP?

Tri tip is also known as a California cut, Newport or Santa Maria steak.  It’s a triangular shaped sub-primal cut that comes from the tri-tip roast.  It’s both one of the more flavorful and less expensive cuts giving the most value for the money.  Furthermore this lean cut has decent marbling and a tender flavor.  And it cooks well under indirect or high heat.  This is also a great protein to smoke!

It’s located in the bottom part of the sirloin primal cut.  But it’s located in the front of the butt as a part of the loin of the cow.  After cooking slice across the tri tip grain for maximum tenderness.  In France this is called an aiguillette baronne where it’s left as a whole roast while in Germany it’s boiled with horseradish.

WHAT IS THE DIFFERENCE BETWEEN A TRI TIP STEAK AND ROAST?

The roast is the entire piece of meat while the steaks are that whole muscle cut into portions a.k.a. steaks.

HOW LONG DO I COOK A TRI TIP STEAK FOR?

Note: Note that in general an internal core temperature of 165 F (74 C) is recommended by the U.S.D.A. for meat to be safe for consumption.  This is the minimum temperature at which all foodborne bacteria is safely killed.  However professional chefs will favor lower temperatures and relax meat for half the cooking time prior to warming it up again and serving. 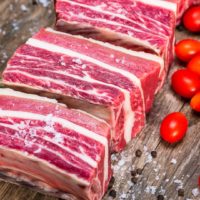 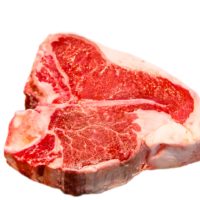 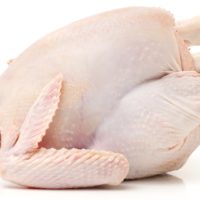