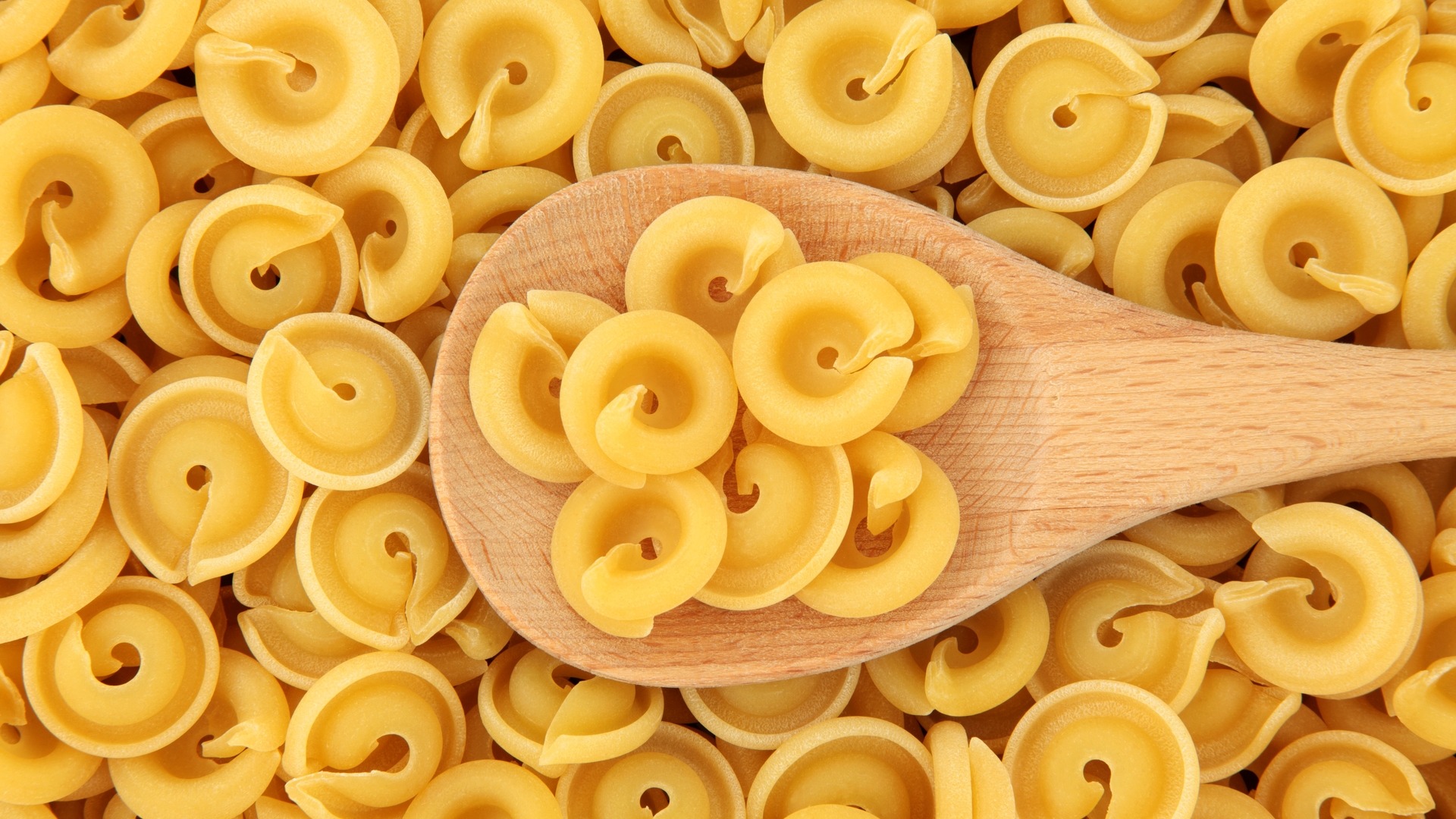 WHAT IS DISCHI VOLANTI?

The name of both an Alfa Romeo sportscar and Bond villain’s ship, Dischi Volanti is Italian for “flying saucers”.  Supposedly this cut was invented in the U.S.A. in the 1940’s after some U.F.O. sightings.   It is a small, circular cut of pasta with a lip ideal for trapping sauce.  However this semolina newcomer is often written off along with farfalle (bow-tie) pasta as a children’s cut.

WHERE IS DISCHI VOLANTI MADE?

Being a very new cut on the Italian pasta scene, it isn’t associated with any one area of Italy.  This pasta’s region is more post-modern.  Wherever an Italian child’s plate is in need of culinary entertainment, that is dischi volanti’s hometown.

NO ONE WANTS TO MOVE TO A TOWN OF ALIEN PROCTOLOGISTS?  JUST CHANGE THE NAME TO PARADISE RANCH!

The inspiration for this pasta cut is from the famous U.S. military base just outside of Las Vegas.  Many of these alien “encounters” were around Area 51.  However this Nevada air force base was officially called “Paradise Ranch” and was created as a part of the U-2 spy plane project.  However various nicknames have sprung up over the years including “Dreamland” (after the Edgar Allen Poe poem) and the Ranch.  To read more about the history of this infamous place that officially doesn’t exist, click here!

Dischi Volanti pasta is popular with kids and is often used in salads and gratins. So look for sauces that are both healthy but not too intimidating to those who’ve only been eating for a few years.  But that doesn’t mean adults can’t have some fun as well.  Cook up a Halloween dish of Spooky Eyeball pasta!  If you’d like to see one of our recipes using Dischi Volanti check out http://chefsmandala.com 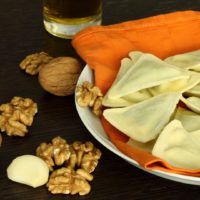 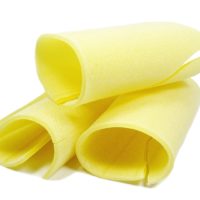 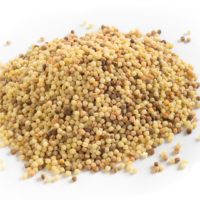