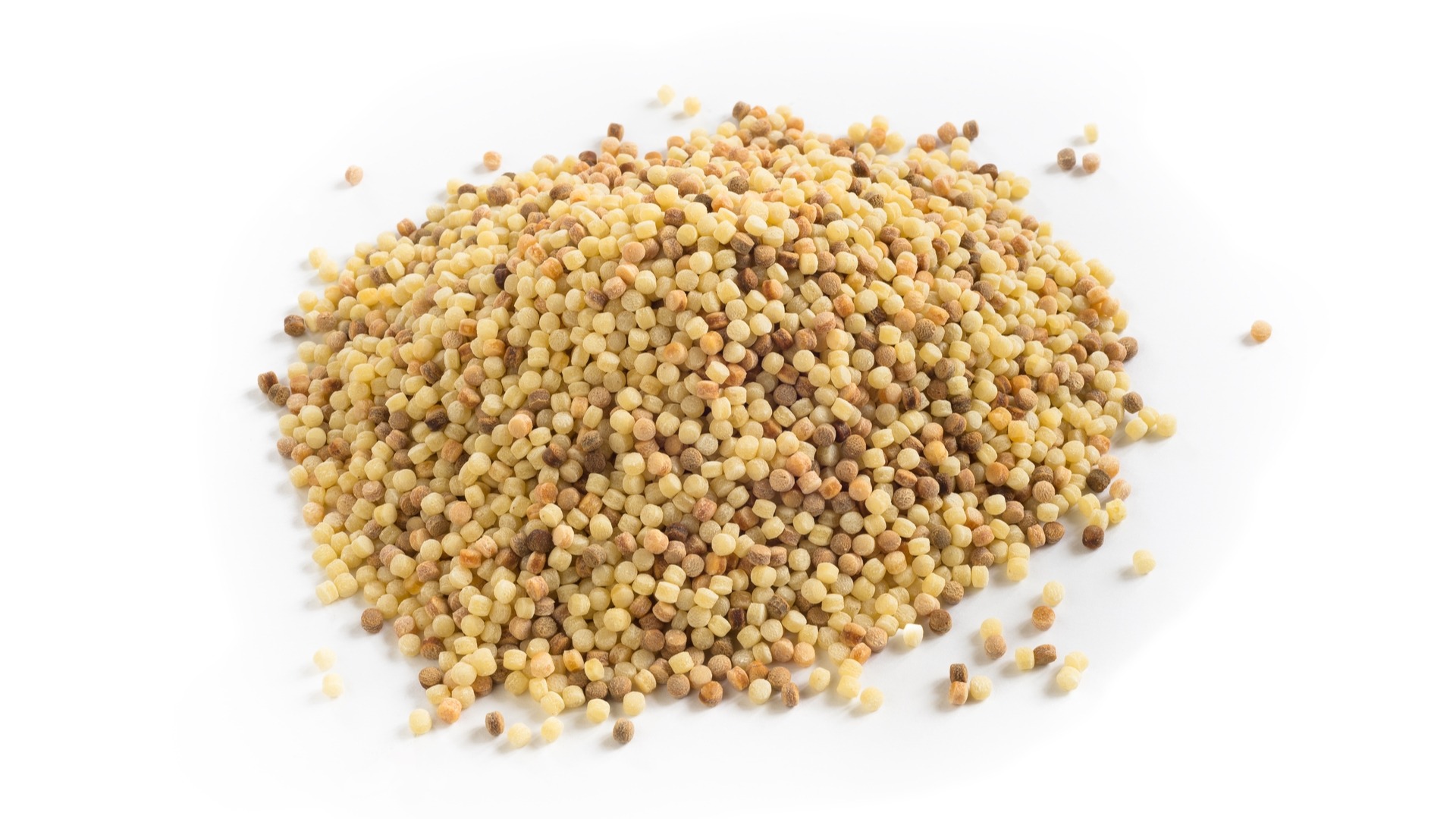 From the Latin word for “crumble”, this Sardinian wonder has followed in the family footsteps of orzo for hundreds of years. Fregola is a pasta that looks like roasted cous cous. Traditionally it is hand rolled and then baked in ovens.  This gives the pasta kernels a range of brown and yellow colors.

Being from Sardinia, fregola is often used with saffron (it grows wild on the island) as well as in soup and seafood dishes. The pasta needs to be boiled (water or stock) as the cuts are too dense to be cooked by steaming like with cous cous. Fregola has a bigger cousin called Fregolone.  While not as as cute he is commonly found in soups. Fregola also makes for a nice side salad. In that case,though, mix the pasta well after cooking to prevent clumping (as the pasta cools).

WHERE IS FREGOLA MADE?

This cut is from the region of Cagliari, the capital of Sardinia.    Humans have lived here since 7,000 B.C. or so.  This isn’t surprising since this port city is considered the European gateway to Africa.  Back when gladiatorial contests and executions were being held at the island’s local amphitheater, fregola was on the menu.  Some people theorize that this cut was invented when farmers were cleaning flour from their hands with water.  From there it was a short jump into the various fish stews and other dishes.

IS FREGOLA BEHIND THE SECRET OF SO MANY SARDINIANS LIVING PAST 100?

The island of Sardinia has the highest percentage of centenarians in the world.  Theories abound if it is due to their diet, location or stress-free lifestyle?  Scientists have theorized that with so little immigration, the population of the island doesn’t have the genetic diversity found in other places with more historical migration.  Whatever the reason, until they prove otherwise, who’s to say?  Apparently one of the stops on the way to the fountain of youth is an island of very old Italians.  Anyway, to read more about this click here!

Throwing just one or two fregola into a nice seafood dish would be insanity.  But throwing a LOT of them in would be to embrace the pasta religion of Sardinia.  The power of the masses when it comes to this cut is impressive.  Individually or in small quantities this pasta cut can easily be lost in thicker sauces or stews.  But en masses you have a great complement for any and every occasion.  If you’d like to see one of our recipes using Fregola check out our Italian mushroom sauce recipe! 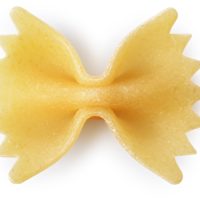 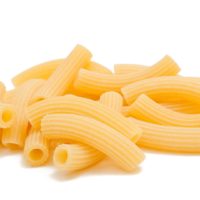 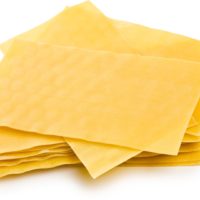