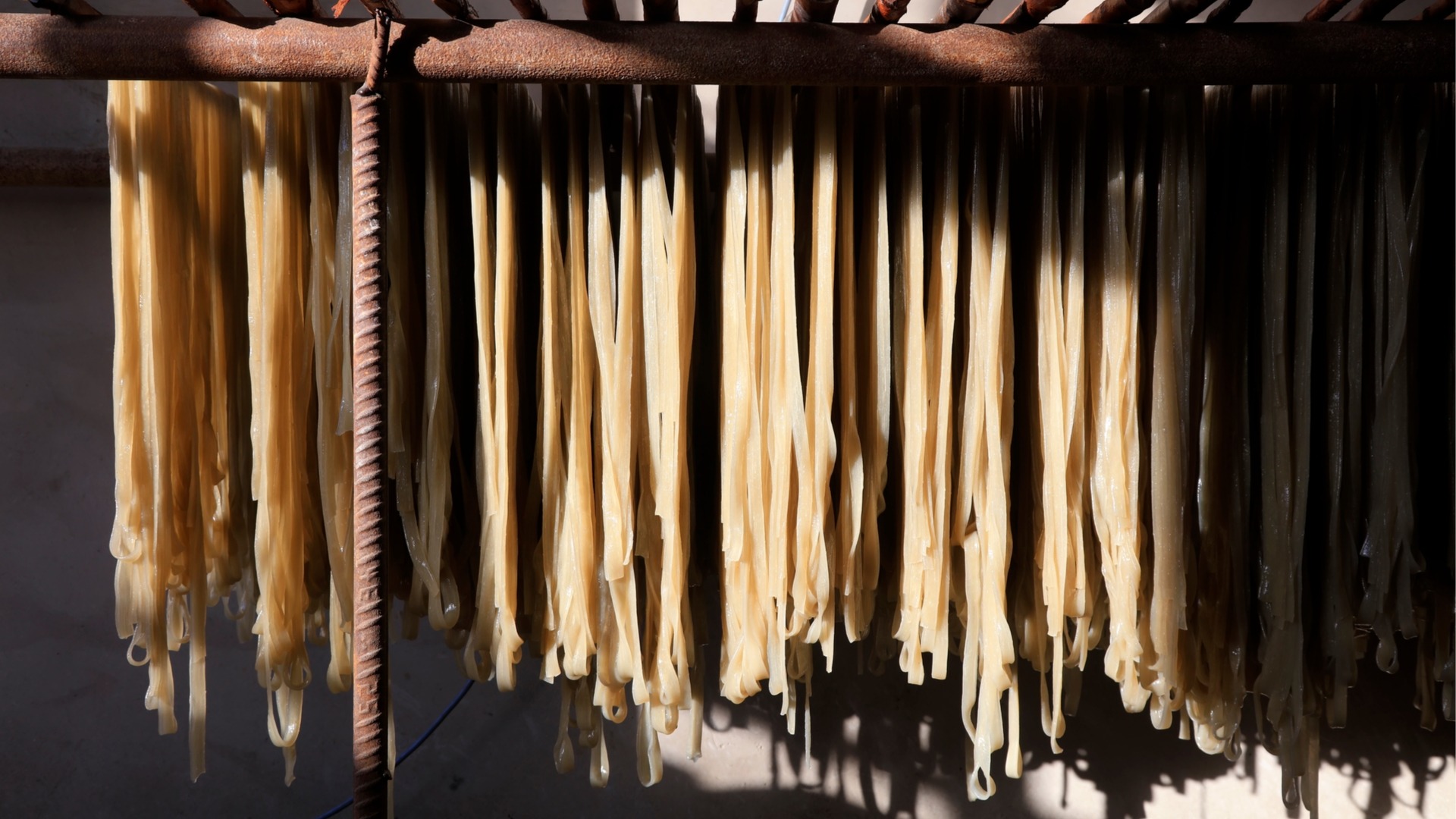 They are long, thin noodles of Italian pasta.  It is not vermicelli’s fault that its’ name is unfortunately similar to vermin. Adding insult to injury, Vermicelli’s name in Italian means “little worms.” In the States this pasta is thinner then spaghetti.   But the traditional cut in Italy is actually thicker and less popular. Vermicelli has become a generic term to describe Asian rice or potato starch noodles simply because both are long and thin.  Though Asian foodies have much cooler recipe names like Ants Climbing Tree or Duck Blood Vermicelli Soup.

WHERE IS VERMICELLI MADE?

Today it is made all over the world.  From Italy to Asia (from rice, beans or Japanese yams) to the Middle East and beyond something in English called vermicelli can be found; and not just for lunch or dinner.  In India vermicelli is served for breakfast with curry, hot chili and mustard seeds (Upma).   The birthplace of Italian vermicelli is considered by many to be Campania.  Here this durum wheat staple was so popular that pasta makers in Naples used to be called “vermicellari”.

AS A WARM UP TO WORLD WAR I, ITALY DECLARED WAR ON PASTA?

In 1909, Italian millionaire and poet Filippo Marinetti published a book titled the “Futurist Manifesto”.  He addressed his very controversial work to all the living men on Earth.  Marinetti did this in Italian though, so the Earth for him was in the shape of a boot.  This critic was rebellious in many respects.  He praised violence, advocated destroying libraries and tearing down museums.  Marinetii would’ve also been a poster child for the #MeToo movement.  And he was so concerned over the state of food that he published two Futurist cook books.  His recipes were very anti-establishment (placing more importance on shock then edibility).  He called pasta ““an absurd Italian gastronomic religion” and a symbol of all that was wrong with the world (a.k.a. Italy). Mussolini later embraced the Futurist movement as a part of his Facist party’s manifesto.  To read more about it click here!

Vermicelli’s small size means that it cooks quickly. The pasta is used in a wide range of recipes going from breakfast to dessert. Italian vermicelli is most famous as a popular soup ingredient (cursed by chickens everywhere during cold & flu season).  It is also a popular substitute for spaghetti in seafood dishes.   If you’d like to see one of our recipes using Vermicelli click here!  Or check out this cool vermicelli frittata from The Pasta Project. 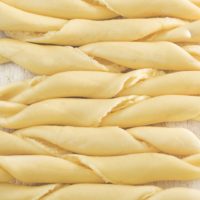 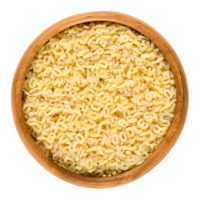 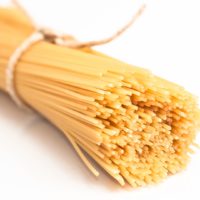