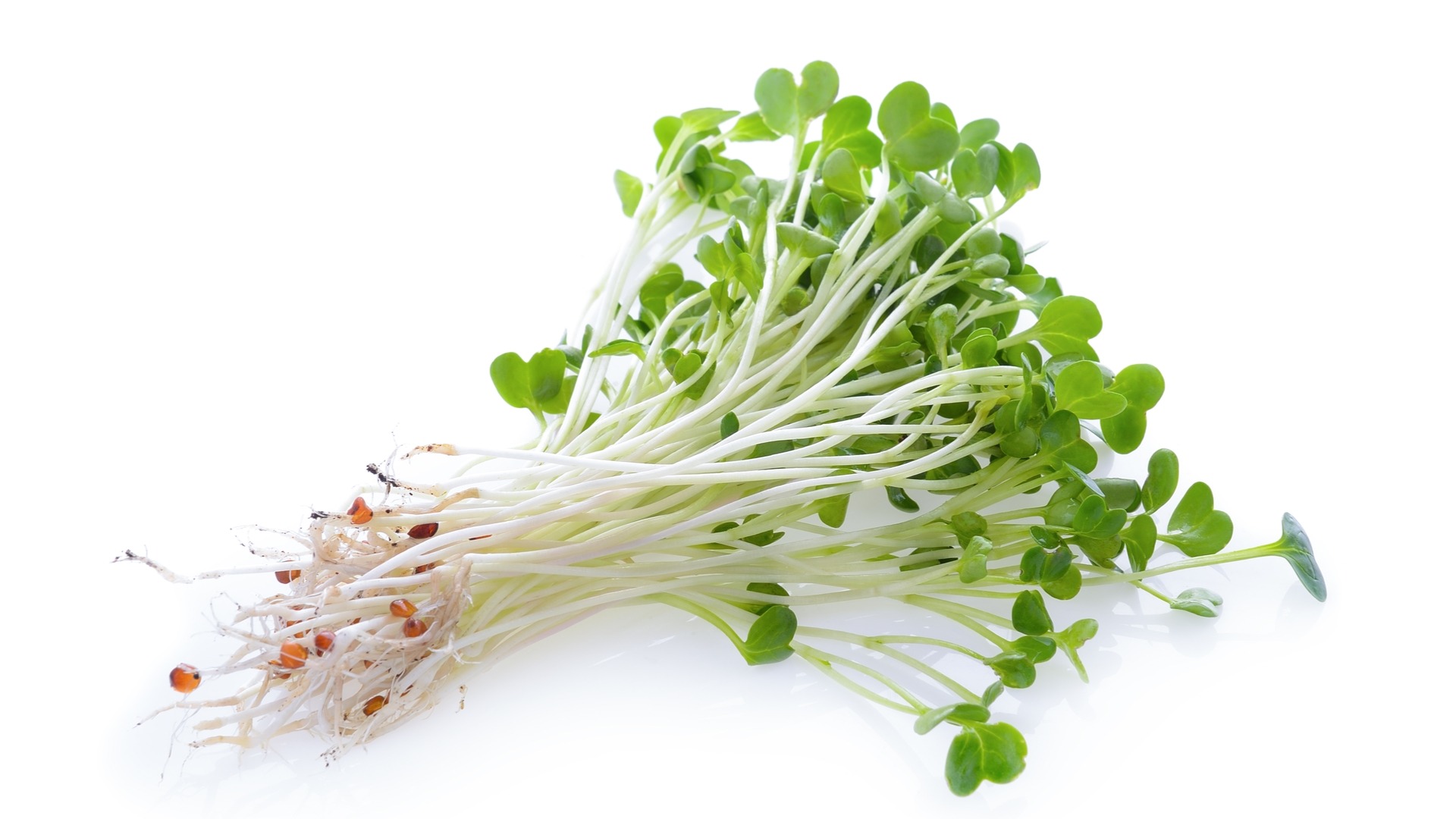 WHAT ARE ALFALFA SPROUTS?

Also known as lucerne, these tiny green strands are actually a member of the pea family.  These baby shoots of the alfalfa plant are harvested at a young age while still rich in vitamins and minerals.  And as the plant grows, the leaves turn bitter making their flavor less desirable.  In the wild they are a popular food for cattle when reaped as hay and stored as silage.  And in addition to being served raw, sprouts are also popular in very traditional baking recipes like Ezekiel bread.  Alfalfa sprouts have recently surged in popularity in the States as a raw ingredient.  But they’re just as popular in Asian cuisine in many cooked dishes.

WHY ARE ALFALFA SPROUTS GOOD FOR YOU?

There is some controversy regarding alfalfa sprouts.  When served raw, this plant is particularly prone to certain food-related bacteria like listeria, salmonella or e-coli.  And if the seeds were infected, the plant will also be contaminated.  So briefly cooking these sprouts is advised to help disinfect them.  In terms of health benefits, they are rich in vitamin K which help your body process calcium.  They’re also rich in vitamin C and the minerals copper, folate and manganese.

WHEN ARE ALFALFA SPROUTS IN SEASON?

This plant is very easy to grow indoors (though see above about health concerns when served raw).  A perennial with a deep root system that makes it hardy, plant after the last frost in an area away fro other alfalfa plants (they hate growing next to each other).

HOW SHOULD ALFALFA SPROUTS BE STORED?

Once they’ve been thoroughly cleaned and dried, you can store them in a zip lock bag in your refrigerator for several weeks.  Though if they start to mold or get mushy throw them out.  A slightly damp paper towel can help keep them fresh from the natural desiccation of your refrigerator.  Do not freeze them or store for long periods at room temperature.

ARE ALFALFA SPROUTS RICH IN ESTROGEN?

The sprouts contain phytoestrogen which is the plant equivalent of estrogen so yes!  The plant version can have similar effects to low does of estrogen.  This is why they’ve been used in homeopathic remedies for menstrual issues in women for hundreds of years. 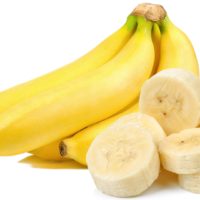 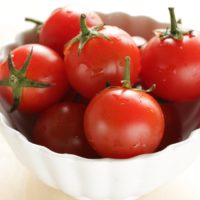 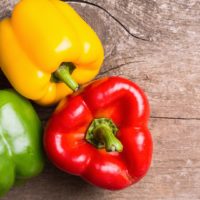