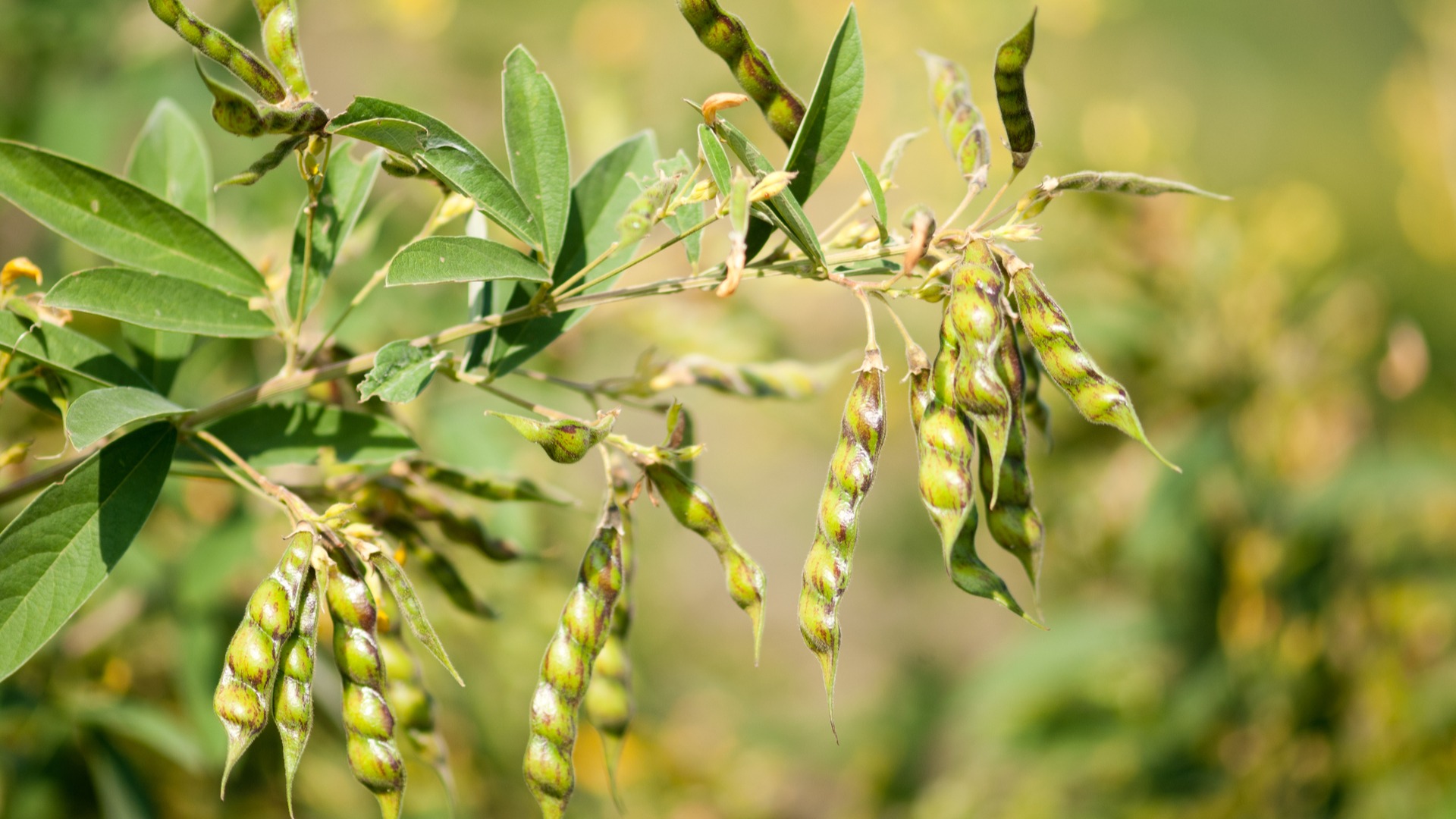 WHAT ARE PIGEON PEAS?

Like a cold war spy, this legume is known by many names.  And while it’s called a pea, it’s actually a bean!  Also known as a red gram or gungo pea, this pulse is most similar to a black-eyed pea in appearance.  Originally domesticated several thousand years ago in either India or Africa, today this is a popular Caribbean staple.  This tropical plant is very hardy and a favorite with farmers in arid or nutrient-scarce soil.  With 4 to 5 seeds per pod, they are green when young and with age change to a purplish brown.

WHY ARE PIGEON PEAS GOOD FOR YOU?

They’re rich in protein and essential amino acids.  This bean is also a good source for B complex vitamins and minerals like potassium.

WHEN ARE PIGEON PEAS IN SEASON?

They are a late summer to early fall crop, but dried or as a flour can be purchased year-round.

WHAT KINDS OF RECIPES USE PIGEON PEAS?

When young and green they are edible as is and can be used in salads.  Older dried versions need to be re-hydrated but are a great addition to stews, curries and soups!  In Caribbean dishes it’s often paired with coconuts or rice.  Check out this African recipe or Caribbean recipe if you want to try something different.  Or if you’re in the mood for something Spanish and vegetarian, try this Arroz con Guandules recipe.

DO PIGEON PEAS REALLY GO AND F*@k (REPRODUCE WITH) THEMSELVES?

Yes it does!  This plant like many pea plants is capable of selfing or self-pollination.  So if there are no bees around to get the job done this legume will still thrive. 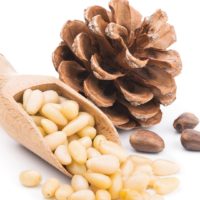 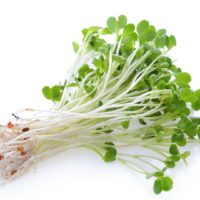 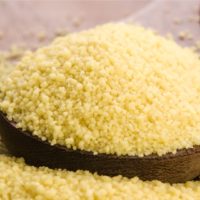 Previous: TOP 10 “GROUNDHOG DAY” OVER & OVER RECIPES
Next: ARCHAEOLOGY OF PASTA – Dischi Volanti