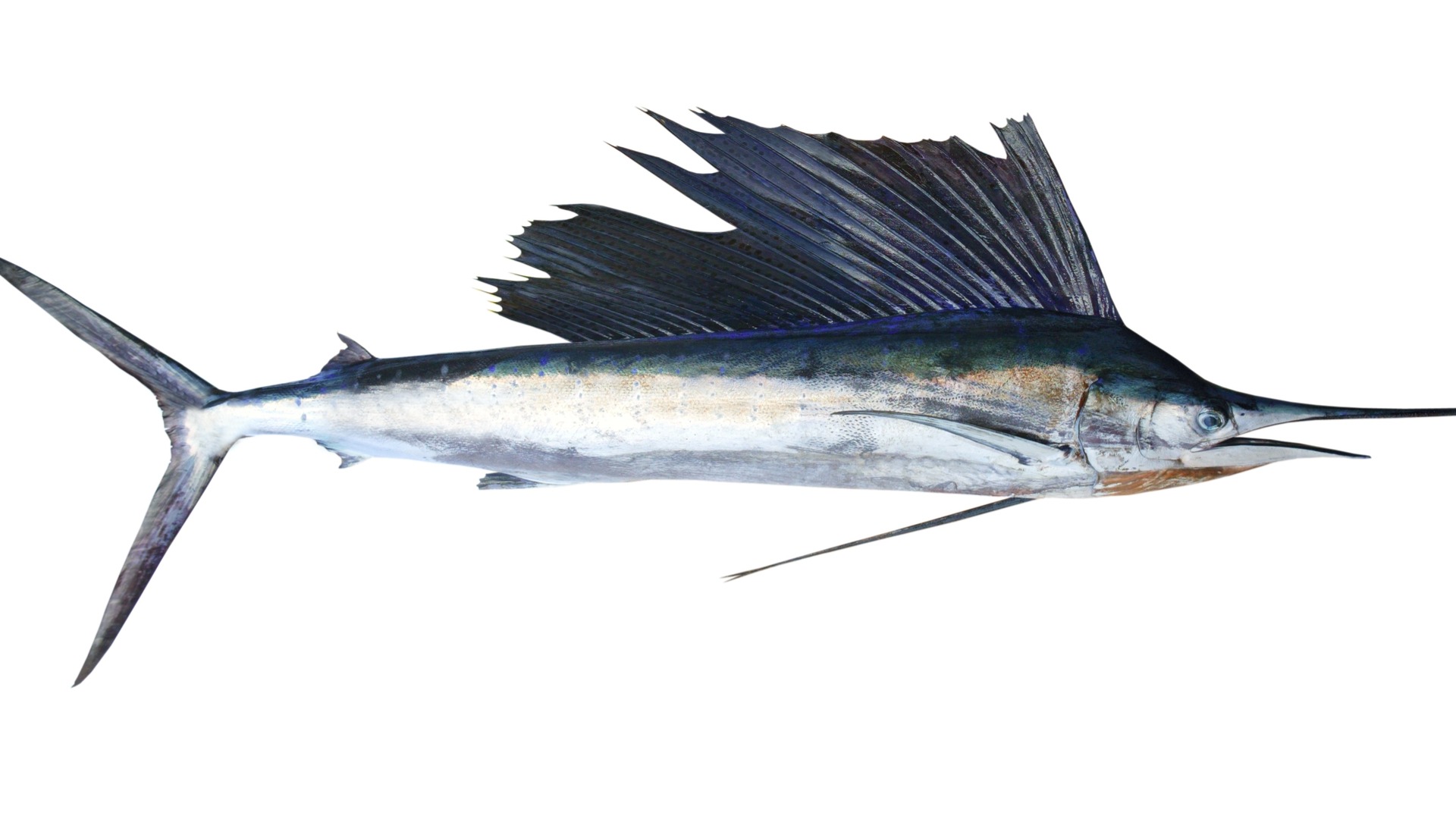 WHAT IS A MARLIN?

This family of fish has 10 different species, all of whom can easily kill you in a fair fight!  While these are deep sea fish, they prefer the upper more shallow waters where feeding is easier.  They use their “swords” when swimming through dense schools of fish.  They slash from side to side, injuring their prey as they swim by.  This predatory then swims back around and eats at his leisure.  Females are the larger gender, and can easily grow to over 2,000 lbs (900 kg) in size!  Despite their hugeness, they can also swim up to speeds of 50 m.p.h. (80 km./h.).

WHERE DO MARLIN COME FROM?

Dating back to the Miocene era (12 million years ago), marlin evolved from sailfish!  Fossils today can stay be found in North America, primarily in the States around Virginia.

WHEN IS A MARLIN IN SEASON?

This fish is a favorite among salt water sportsmen.  Winter is the most popular time of year to hunt for this fish, though they are obviously available year-round.

WHAT IS THE DIFFERENCE BETWEEN A MARLIN AND A SWORDFISH?

These two fish look similar because they are in fact cousins!  Both are members of the billfish family (a.k.a. they have swords for noses).  The swordfish is different in that it’s a tropical fish whose “sword” is broad or flat.  The marlin in contrast is more of a deep water fish that is both faster and bigger (over 14 feet / 4.3 meters) then the swordfish.

IS MARLIN HIGH IN MERCURY?

As a predator, yes this fish is considered to have elevated levels of mercury.  So young children and pregnant women should avoid eating this fish, and others should avoid or consume in moderation. 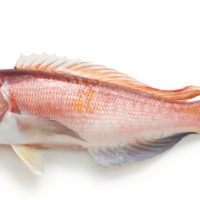