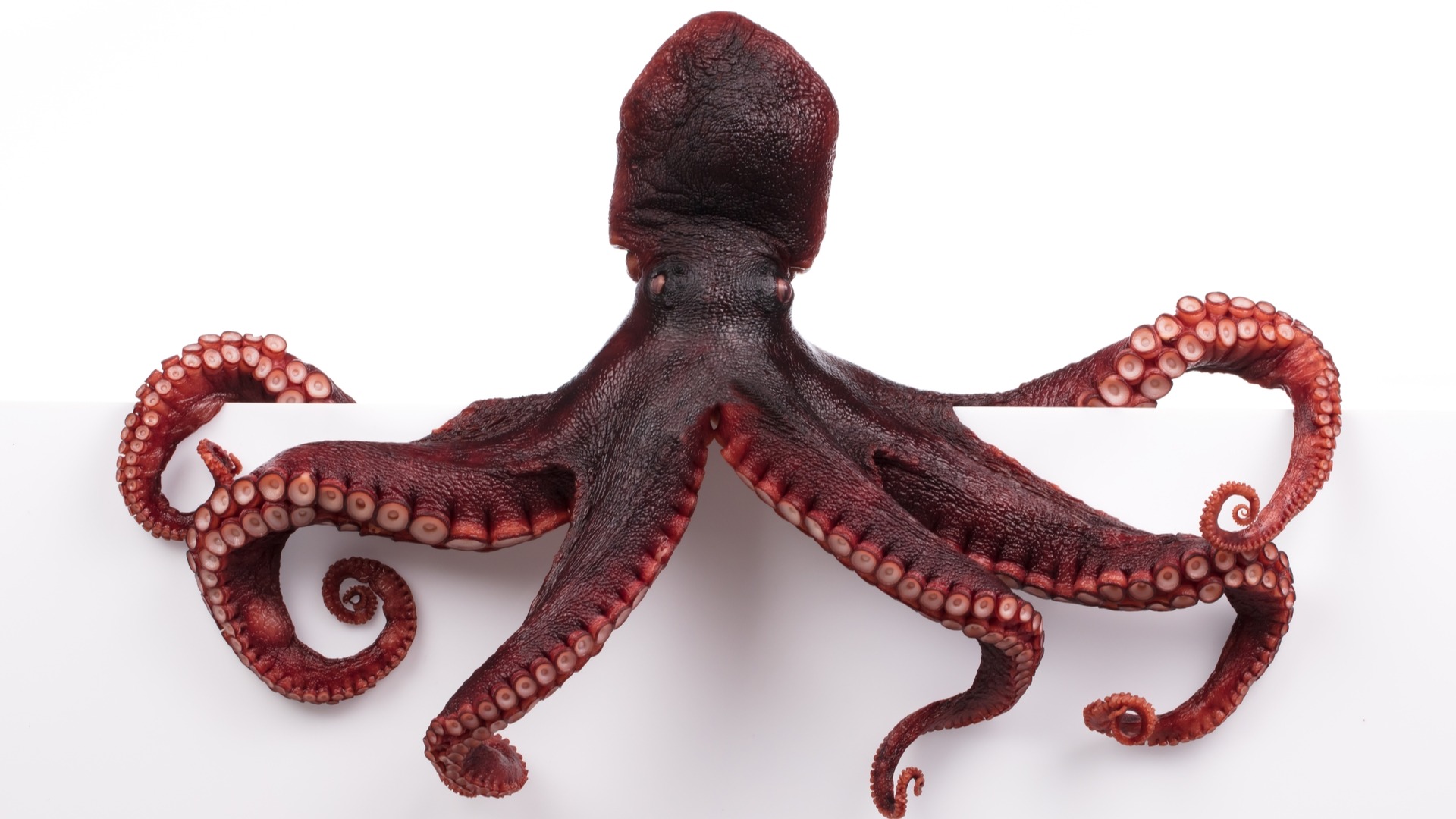 WHAT IS AN OCTOPUS?

These creatures have been the basis of many a fisherman’s monster story since the dawn of time.  Aquatic carnivores, they can grow up to 600 lbs in size.  And this hunter has no problem holding its’ breath and climbing over rocks sticking out of the ocean.  Like the squid they are an invertebrate (don’t have a backbone).   They do have 3 hearts and blue blood.  The name originally translates in Greek to “head foot” since they basically look like a bulbous head with 8 feet attached.  They are solitary animals in nature and use their arms (not tentacles) to actually “taste” something by just touching it.

WHERE DOES AN OCTOPUS COME FROM?

One group of 33 scientists published a paper claiming that octopods originally came from another planet (seeded here by “life-bearing comets.”)  More traditional scientists estimate that the octopus evolved over 500 million years ago from its’ cousins.  To see more about how an octopus is different check out our Food Fight!!!

WHEN IS AN OCTOPUS IN SEASON?

With a life span of 3 to 5 years there is no one season.  They do however spawn in the summer months.

IS AN OCTOPUS SMARTER THEN A DOG?

Yes and they might be smarter then you as well.  They have about the same number of neurons as a dog, and their brain to body size ratio is similar as well.  These hunters can consciously  not only camoflauge the color of their skin but their texture as well.  Much like SWAT police they can cover an area with the chemical equivalent of tear gas when making an escape.  And their arms are each filled with neurons that basically act as an extension of it’s brain.  At a Santa Monica aquarium 2 bored octopods dissembled an entire water recycling valve.

ARE OCTOPUSES SAFE TO EAT?

Being higher up in the food chain they will contain higher amounts of heavy metals and so should treated as an occasional delicacy.  They are low in calories and rich in vitamin B, selenium and iron as well. 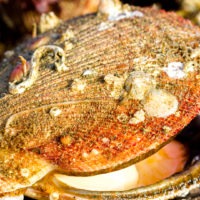 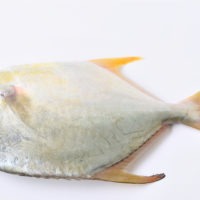 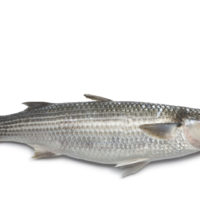