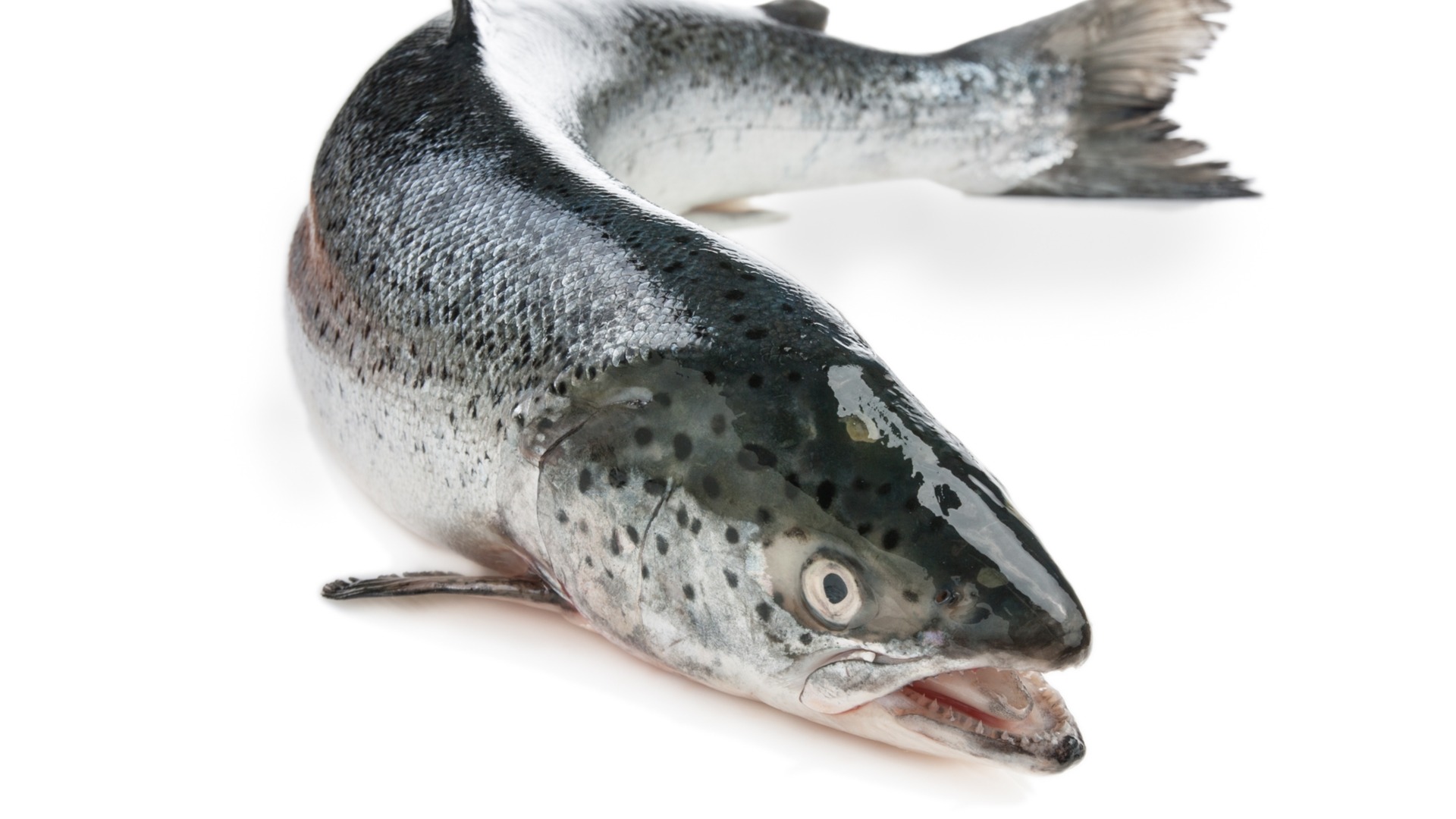 One of the most popular oily fish to eat, this name actually covers several different species that are all members of the same family Salmonidae.  They are relatives of the trout and whitefish, but hatch in fresh water, migrate to the sea (salt water), and then return to their fresh water birthplace to lay eggs for the next generation.  Famous for their leaping ability, they favor depositing their eggs at higher altitudes.  And they’ll travel upstream literally for hundreds of miles to do so!  This tremendous physical exertion also means that most salmon die after spawning.  Though as a keystone species, they are an essential food source for local fishermen (bears, birds, foxes and other predators).

WHERE DO SALMON COME FROM?

Native to the North Atlantic and Pacific Ocean, they’ve since been introduced into many non-native habitats (wild and domesticated) around the world.

WHEN IS SALMON IN SEASON?

They’re available year-round now due to the explosion of readily available farmed salmon.  However in the wild they can be harvested from June to as late as October in some locations.

ARE SALMON SMARTER THEN DOGS AND CATS?

Supposedly yes they are!.  Salmon for example use tools, can remember things over a year later, and teach each other new behaviors.  And the larger the fish, the more experience and intelligence it seems to exhibit.  Sadly one of those learned skills is not the ability to become less delicious.

ARE SALMON HEALTHY TO EAT?

They are a great source of vitamins (B12), minerals (potassium, phosphorous, selenium) and protein.  Salmon are also rich in Omega 3 fats and protein.  And they’re considered to be low in mercury as well!  Peta however is against eating this fish, and lists 10 reasons why we should all abstain.  While I don’t agree with all of their points, much like with industrially raised chickens there are some valid concerns.  And having your face eaten off while trapped in a poorly maintained farm pond sucks no matter who you are.  That is where the quality of the supplier and feed used come into play when finding the healthiest fish possible for your next meal. 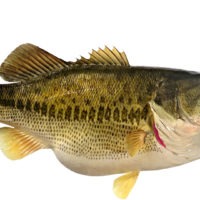