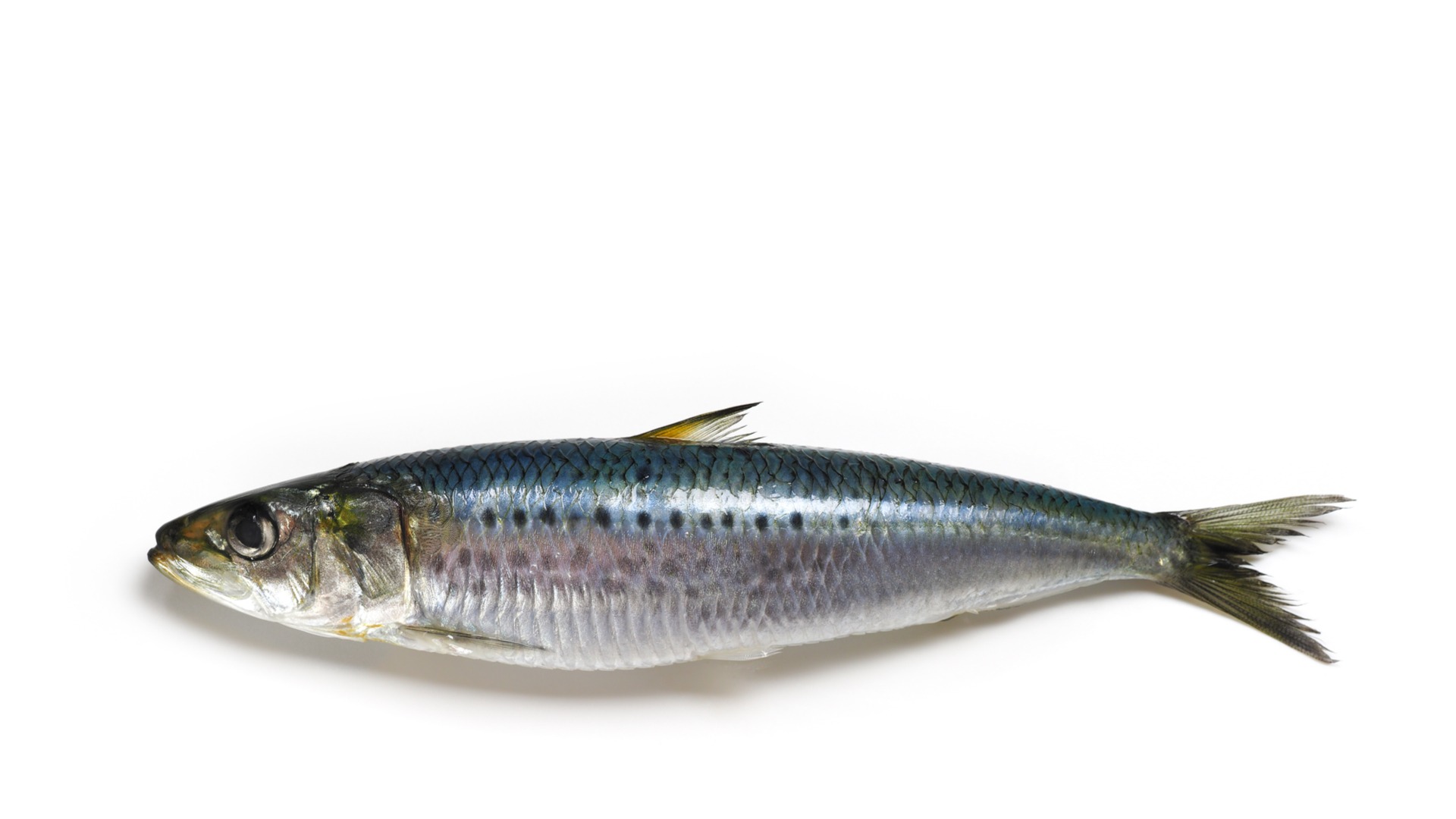 WHAT IS A SARDINE?

Also known as a pilchard, these small, oily fish are a delicacy in the Mediterranean.  Originally they were named after the island of Sardinia, there are almost 2 dozen different types of fish that are commercially packed as “sardines.”  Usually if the fish is under 6 inches (152 mm) it qualifies as a sardine.  Larger then that and they’re called a pilchard.  They are a temperate fish and can be found in warm water environments around the world.

WHERE DO SARDINES COME FROM?

During the Pleistocene (2.5 million years ago) era sardines were geographically separated into 2 distinct populations.  However today’s populations have more genetic interactivity leading to less overall diversity.

WHEN ARE SARDINES IN SEASON?

They’re available year-round however are largest during the Spring and Summer.  Plankton blooms in these warmer waters.  This provides a more abundant food source for the fish to feed upon.

WHAT IS THE DIFFERENCE BETWEEN A SARDINE, AN ANCHOVY AND A HERRING?

An anchovy is also a small oily fish that can be found in the Mediterranean.  However they’re completely different species that look very different.  Sardines tend to be larger in size with white flesh and a milder flavor.  Anchovies have darker colored flesh and a more “umami” flavor.  Herrings on the other hand are almost identical.  Basically smaller sardines are called sardines, and when they grow larger they’re called herrings.  Once they pass 6 inches they’re called anchovies.  Since all three are oily fish, their preparation and methods of serving are identical (grill, smoke, pickle).

ARE SARDINES ONE OF THE DIRTY DOZEN?

No they’re actually one of the healthiest fish around.  They have the highest levels of Omega 3 fat.  But at the same time have the lowest levels of mercury!  Sardines are also rich in vitamin B and calcium. 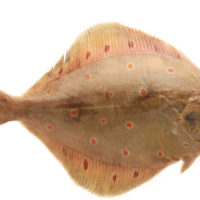 Previous: ARCHAEOLOGY OF CHEESE – Valdeon
Next: The Iron Curtain is Booming in Greek Beans!