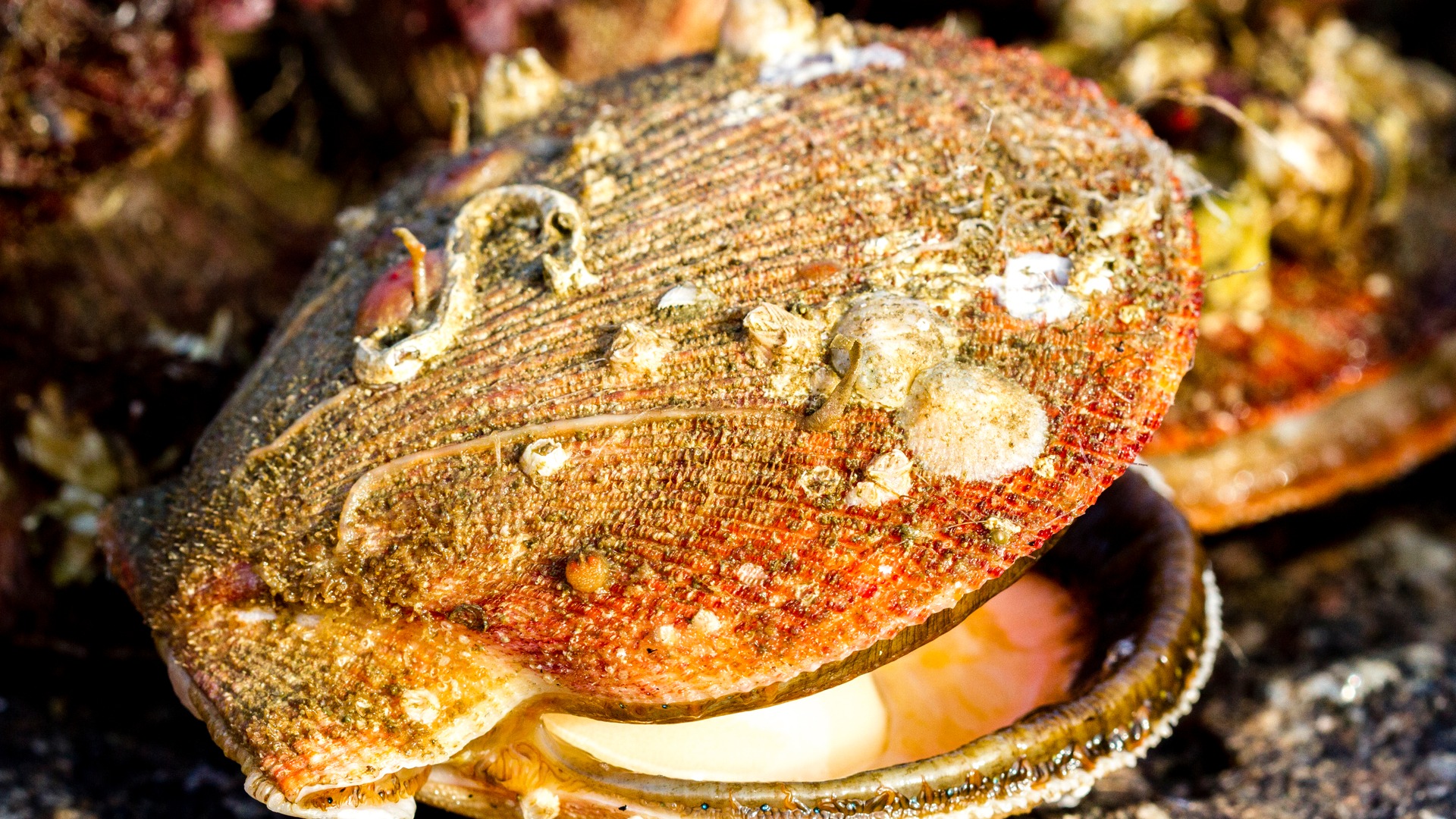 WHAT IS A SCALLOP?

Scallop is a general term for any one of a number of saltwater bivalves (clams, oysters and mollusks) or the meat harvested from them.  The origin of the name comes from the French term “escalope” a term for a piece of boneless meat.  In general they tend to be mobile swimming by clapping their shells together.  While some species inhabit shallow waters, others can be found deep down buried in sand or mud.  Along the edge of their shell mantles, they can have up to 200 tiny bright, blue eyes that use crystals instead of lenses like traditional eyeballs.  This is considered a classic example of parallel and convergent evolution.

WHERE DO SCALLOPS COME FROM?

They’re over 500 million years old from the precambrian era.

WHEN IS A SCALLOP IN SEASON?

They are a fall and winter harvest with the best catch being near the beginning of winter.  Commercial fishing uses dredges or bottom trawls pulled along the ocean floor.

ARE SCALLOPS ONE OF THE DIRTY DOZEN?

They are considered to be low in mercury and safe to eat!  The edible portion, the abductor muscle, is not used to filter water and so is relatively free of contaminants.

HOW DO SCALLOPS REPRODUCE?

They are both male and female!  After the age of 4 when the water temperatures drops in the fall, each shell releases both sperms and eggs into the water. 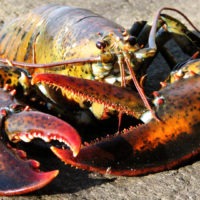 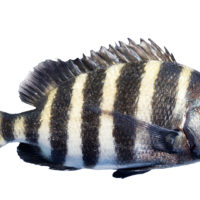 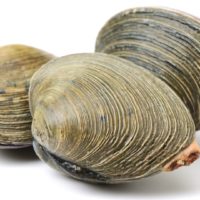