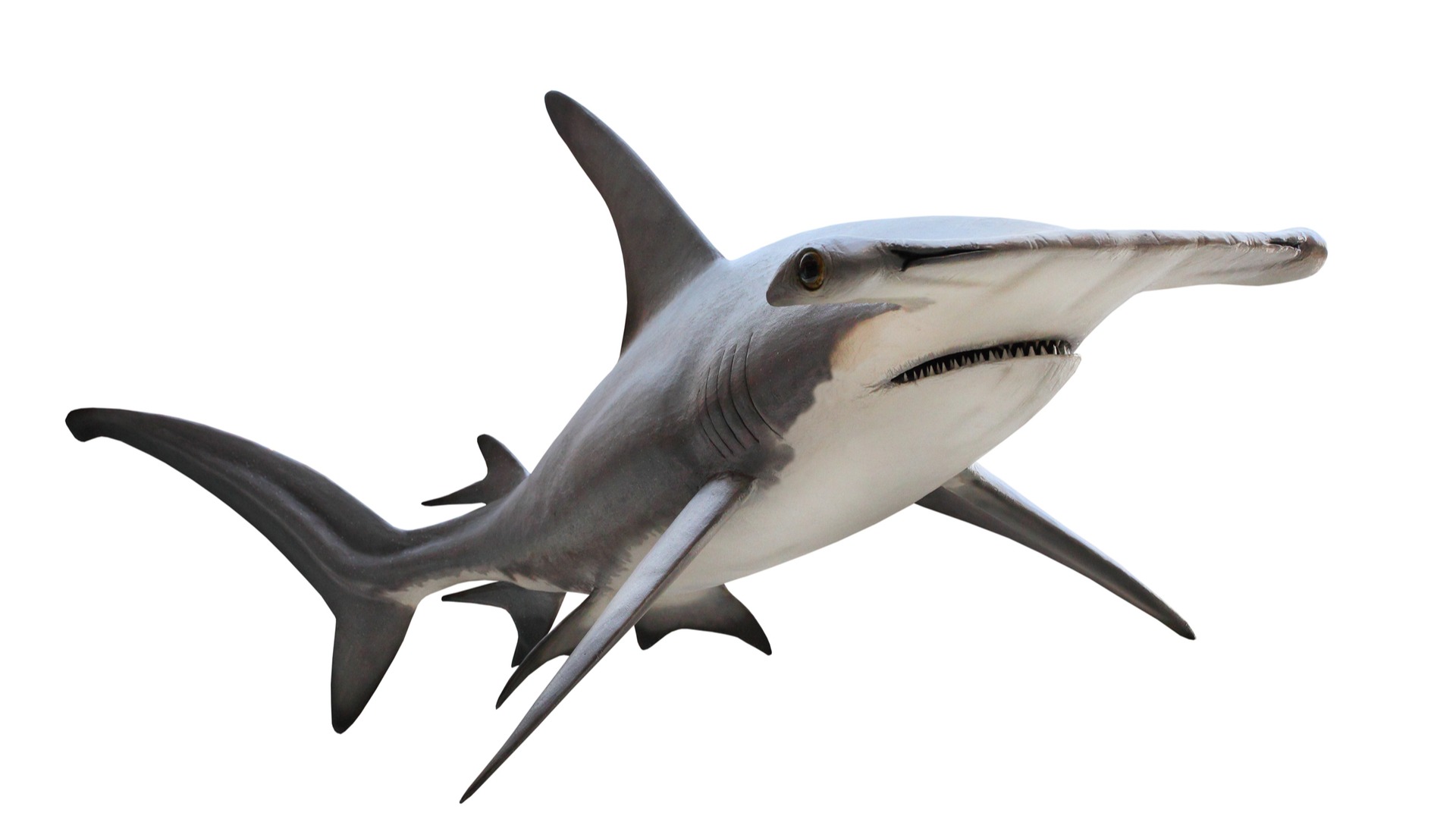 WHAT IS A SHARK?

Thanks to Hollywood it is perhaps one of the most terrifying and misunderstood Apex predators still alive today.  Over 400 million years old, this fish is unique in that it doesn’t have a bony skeleton.  Instead their skeletal structure is made up of cartilage, like the flexible bone in your lower nose.  They have rows of teeth which are constantly replaced and aren’t designed for any vegetarian grinding-type activities.  It is chomp, gulp, chomp, gulp all day every day for most of these guys.  And unlike us with only moving our lower jaws, sharks move their lower and upper jaws at the same time.  This gives them a tremendous bit force!  However these prehistoric carnivores are crucial to keeping their ecosystems in balance.

WHERE DO SHARKS COME FROM?

Ohio, Kentucky and Tennessee.  Just kidding.  While those areas where once covered in water with sharks (who grew to over 50 feet in length), the oceans have changed so much as to be unrecognizable today.

WHEN IS A SHARK IN SEASON?

They are not seasonal having life spans of 20 to 30 years on average (depending on the breed).

ARE SHARKS IMMUNE TO CANCER?

No they’re not.  This myth, while popular, is completely untrue.  However they do have primitive immune systems which have an anti-viral compound called squalamine.  In lab tests it’s shown to be effective in treating a wide range of illnesses including hepatitis.  The problem is that lab animals don’t yield much of it.  So you need to convince a hungry, wild shark to make the donation.  He’ll probably be thinking similar thoughts about you each time as well.

ARE SHARKS HEALTHY TO EAT?

No they’re not.  Despite the health and environmental issues, ironically more sharks are being harvested at sea then ever before.  And they are still legal to eat in most countries.  This is despite that fact that, being an apex predatory, they store a lot of the environmental pollutants (mercury, etc).  Each of the fish they eat contain these chemicals in much smaller quantities which accumulate over time.  And even if you choose not to eat shark, you still might be.  Some food providers deliberately mislabel their products as other types of fish. 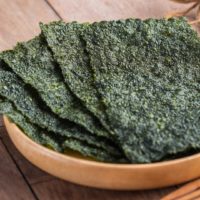 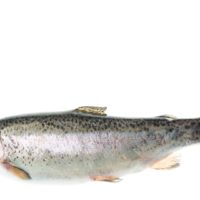