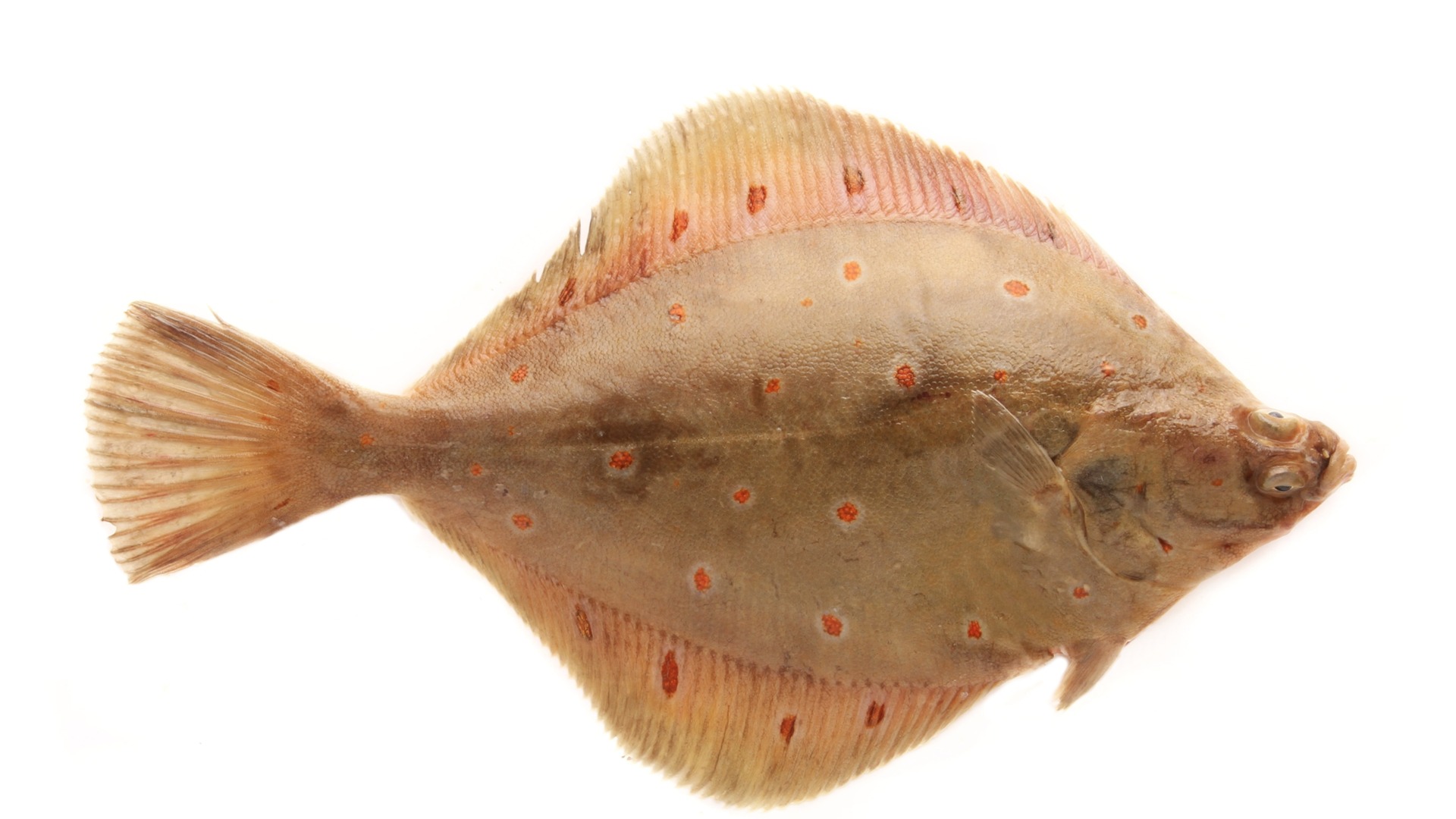 The name sole was given to this fish due to its resemblance to a sandal.  They are flat in shape being brown on top (with both eyes) and have a white underbelly.  In Europe this refers to a specific family of fish while in the States it has become a more generic term that applies to their cousins (like flounders) as well.  Being a cold water, bottom feeder like cod, this fish has a more “meat-like” texture then most.

WHERE DO SOLE COME FROM?

Their unique flat body shape evolved exceptionally quickly in the north Atlantic and Mediterranean Sea.  In under 3 million years they adopted their flat shape with both eyes on top.  Whales for example needed over 20 million years to evolve into their current, unique aquatic state.  While the Dover sole in particular is still native to Europe, it’s cousins can be found in the Pacific ocean as well.

WHEN IS SOLE IN SEASON?

These dates are wildly different depending where in the world this fish is located.  In the Pacific Northwest of the U.S.A. Pacific sole spawn from November to April.  European Dover sole spawn from February to April in comparison.

IS SOLE HEALTHY TO EAT?

Being a bottom feeder and low on the food chain, it is relatively low in mercury and safe to eat in moderation.  However it is also low in natural oils (a.k.a. the fats that are healthy for your heart).  That is part of the reason why lean fish like sole work well in recipes that add fat.

WHAT IS SOLE MEUNIERE?

This very simple dish is a French classic that dates back to the court of Louis XIV.  Meuniere is French for “miller’s wife” and refers to the fish being coated in flour.  The beauty of this recipe is that it allows the flavor of the fish to shine while still sneaking in some fat and acid (to accentuate its taste).  The fish is coated in flour and pan-fried in  brown butter .  It’s then served with lemon, parsley and pepper.  Outside of France the recipe was first made famous by Julia Childe during her crusade to introduce French cooking to Americans. 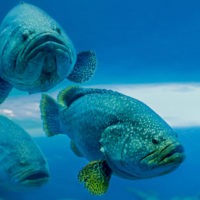 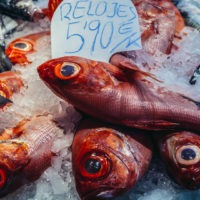