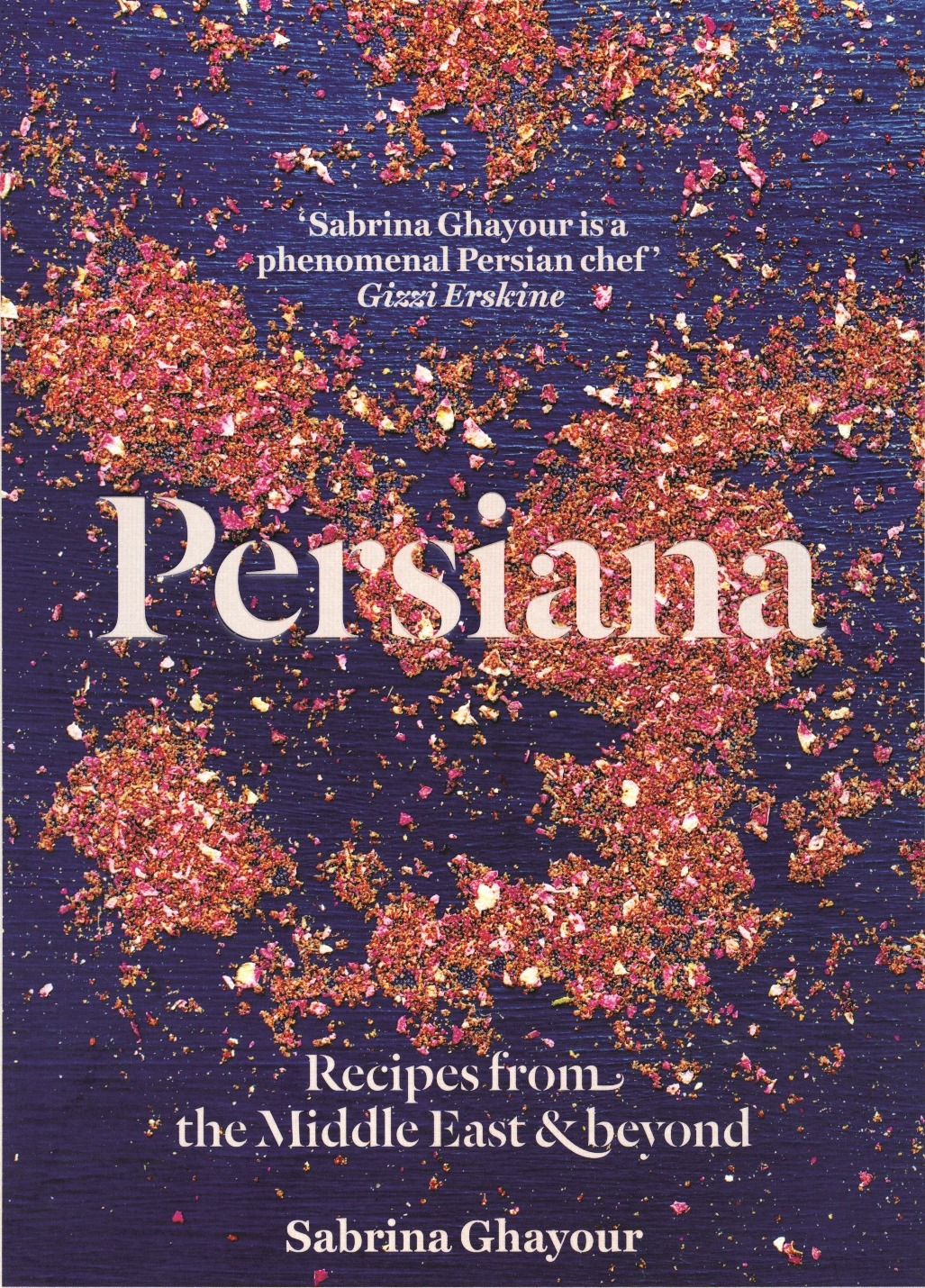 What Is Persian Cuisine?

Even in this era of sophisticated palates, Persian (Iranian) food remains a mystery to many an adventurous eater. Foodies’ first instinct is to categorize Persian cuisine with the great food traditions of the rest of the middle east—Lebanese, Syria, Israel—but it is vastly different. In her book Persiana, British chef Sabrina Ghayour explores all the nuances of a cuisine that has spanned centuries and has been enriched by a wide variety of cultures thanks to empire building and trade routes.

Ghayour, who is herself Iranian-born, lived in England where she is a popular chef, food writer, and culinary instructor. The book is written in a comfortable, accessible style that provides both instruction and insight into the culture of Persian Cuisine.

Iranian food is at its foundation more akin to the foods of North India. In fact, the 16thcentury Mughal Emperors of India adopted Persian imperial mannerisms, court dress, art, architecture and, notably food. It is heavy on rice, vegetable stews with a minimum of meat, and a sweet and sour flavor profile.

Like the cuisines of the Middle East, Iranian cooking is based heavily on seasonal and fresh ingredients although, like neighboring Turkey, Persian cooks are noted for their skill pickling a wide variety of fruits, vegetables and herbs.

In PersianaGhayour treats the reader to both traditional recipes like Koreshte Fesanjan—poultry stew with walnuts and pomegranate sauce to Turkey’s Syrup-Poached Apricots with Walnuts and Clotted Cream, a divine bit-sized dessert that combines sweet, tart, creamy and crunchy in one delectable mouthful.  Dishes of Ghayour’s own devising like Cumin Roasted Carrots with Honey Lemon Dressing and Goat Cheese, are built on core flavor profiles of Persian and Middle Eastern cuisine with a fresh modern twist. For another of Ghayour’s delicious rifts you’ll also want to try Seared Beef with Pomegranate and Balsamic Dressing. 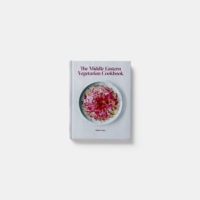 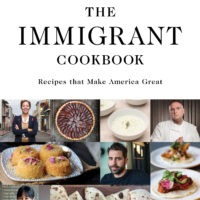