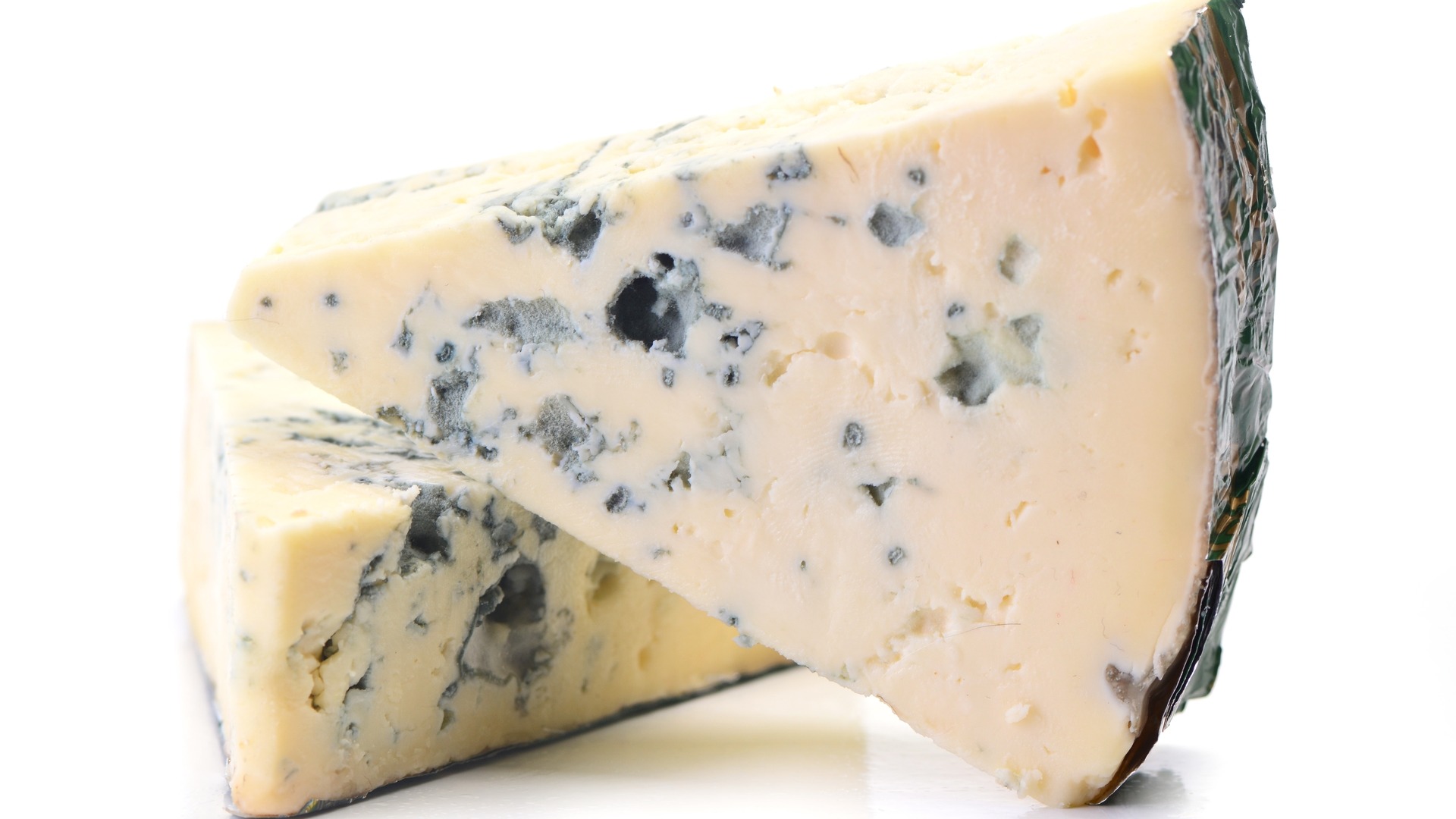 It’s a French sheep’s milk blue cheese named after the Combalou caverns in which they’re aged. Roquefort is a foil wrapped, rindless raw milk cheese. Long ago, blue mold was introduced by throwing a loaf of bread infused with penicillium roqueforti into a cave next to the cheese.  TO BUY THIS CHEESE CLICK HERE!

WHERE IS ROQUEFORT MADE?

They are made in the region of Roquefort-sur-Soulzon, located in the south of France.  Only the milk from Lacaune sheep is used.  These blues are then aged for 3 to 5 months in one of the Combalou’s somewhat chilly caves.  These caverns are twice as big as the village above them. The best Roquefort caves for ripening this cheese tend to be located in the middle of the mountain range (versus the edges where temperatures fluctuate slightly more).

WHO INVENTED THIS BLEU CHEESE?

This fromage’s legendary origin, like most romantic stories, starts with a lady.  One day a French youth saw a hot chick.  So he hid his meal of bread and cheese in a cave to chase after her. Upon returning later, he discovered that his moldy bread had turned his cheese into Roquefort. Today in place of a lovelorn shepherd’s baguette, the mold is introduced directly into the milk.  Long stakes (more appropriate for vampires then cheese) are then driven into the wheel. This allows the blue marbling to develop.

WHAT PAIRS BEST WITH ROQUEFORT?

Traditionally cheeses tend to be paired with wines from the same region.  But with Roquefort, most very sweet wines will work well.  Remember that fromage is basically a bundle of solid fat.  So a robust red wine blend or a peaty whiskey pairs well.  For cheese plates, have a theme .  If by country, pair this cheese with some Brillat-Savarin and Comte.  If by cheese type, then try Cabrales and Gorgonzola.  But always make sure to taste your cheeses from mildest to strongest. 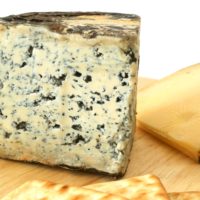 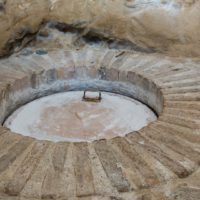