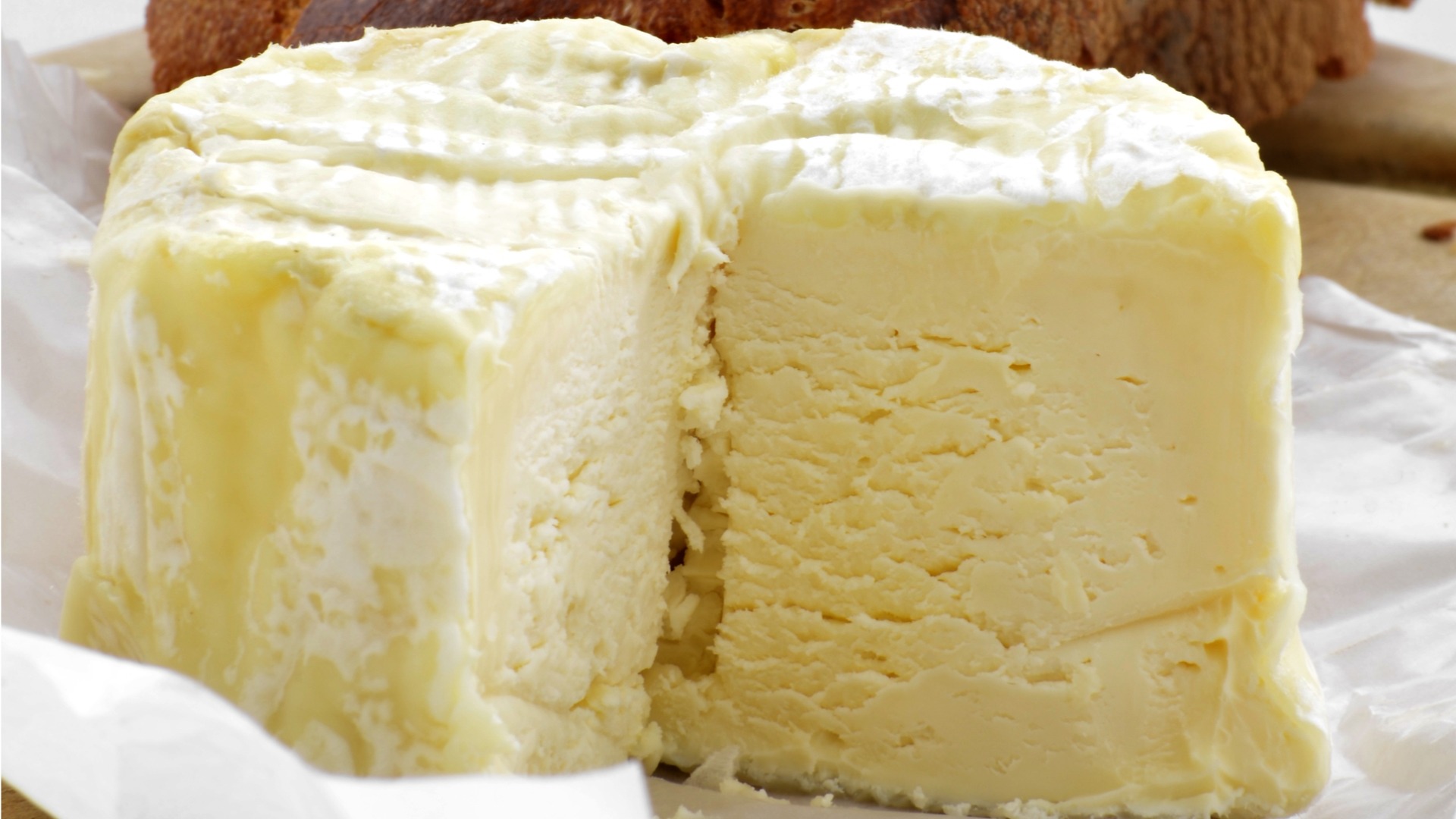 At the end of the 19th century, Henri Androuet named this cheese after French gastronome and physiologist Brillat-Savarin. Born over 100 years earlier, he was the author of such famous statements as “Dessert without cheese is like a beauty with only one eye”. Think of him as the bachelor gourmet precursor to Samantha Jones in Sex and the City.

The fromage Brillat-Savarin is one of the first to be enriched with fat. This results in a cheese that is fattier than other soft-ripens like camembert. While brie also has cream added it only has a 60% butterfat content. Brillat-Savarin pushes 75% underneath its snowy rind. Remember though that this fromage has a lot of moisture. This translates to Brillat-Savarin having half as much fat as butter.

WHERE IS BRILLAT-SAVARIN MADE

This industrial I.G.P. cheese is made in the Ile de France area that stretches from Seine-et-Marne (near Paris) 400 km south to Saône-et-Loire.  I.G.P. or geographic protections tend to cover larger areas then A.O.P. (products of designated origin).  If any cheese could be said to reflect the Parisian, this cheese comes close.  Keep in mind though that much like New York City is not America, Paris is not France.  Being said to embody a Parisian spirit might not be as much of a complement elsewhere.

HOW IS THIS DIFFERENT THEN BRILLIANT SAVARIN?

It isn’t.  Your spell check is trying to tell you how brilliantly awesome this cheese is.

WHAT CAN I PAIR WITH BRILLAT-SAVARIN?

So a lot of websites will pair wines made in the same area as the cheese.  Other experts will pair mild and creamy cheeses with dry whites (allows the flavor of the fromage to come through).  But winefetch.com pairs Brillat with a robust Châteauneuf-du-Pape.  To be fair wine and food pairings are very subjective. But when exactly can you NOT pair a beautiful Châteauneuf?  It is like the truffles of wine.  In terms of cheese plates either try two other milk type cheeses (sheep and goat) or do a tour de France with a Papillon Roquefort, a beautiful aged Comte, a few slices of Granny Smith apples and some sea salt crackers. 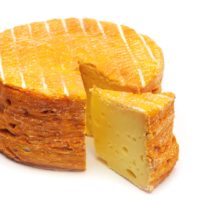 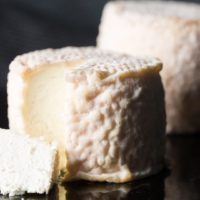