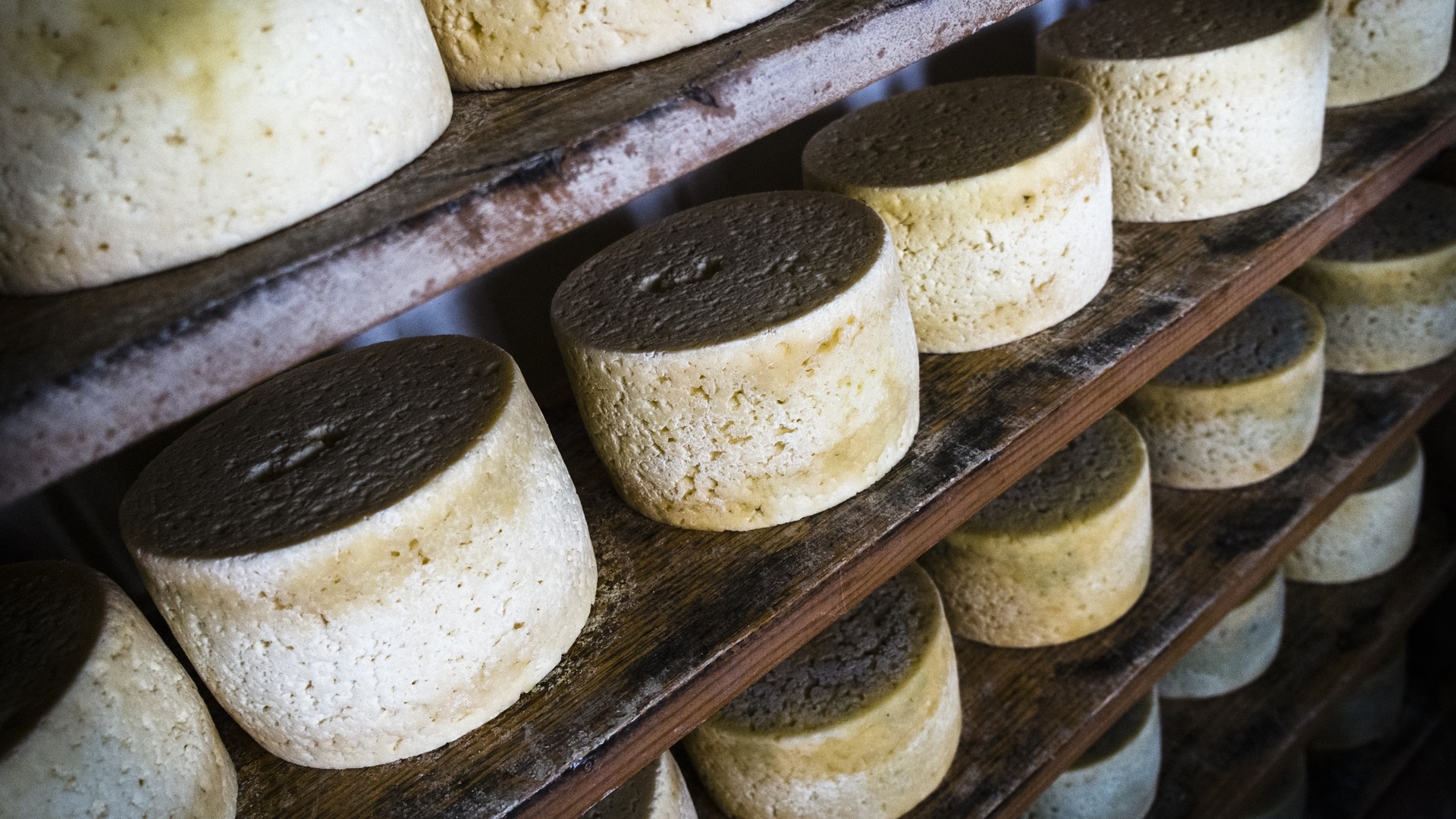 Cabrales is a cave-aged Spanish blue cheese.  It is a blend of raw cow with sheep and or goat’s milk (the percentages varying depending how much of each milk the small farmer has on hand). This queso is exclusively made in the mountains of Picos de Europa. Traditionally cabrales is then wrapped in moist maple leaves which nowadays are plastic ornamentation. But it is not a mild cheese being aged for 3 to 6 months. While most blue cheeses ripen from the inside out, cabrales matures from the outside in (like a brie).

WHERE IS CABRALES MADE?

Cabrales is a P.D.O. cheese that is made in the north of Spain in Asturias.  This is one of the most ancient parts of Europe.  How old you may ask?  People have been living in this region before there were people.  The remains of Homo Erectus and Neanderthals have been found here before Homo Sapiens even existed.

NO, SIDRA IS NOT THE COMIC BOOK SISTER VILLAIN TO HYDRA!

Sidra is the Spanish word for cider, and in this part of Spain it is a big deal.  Asturia in general is famous for its quirkiness. Here instead of wine the famous Asturian cider is served and Siderias (cider houses) abound. When serving it, waiters hold the bottle high over their heads, and pour the cider escanciar style into your glass (from a distance of several feet).  The person pouring does not look at the bottle, but instead straight ahead.  The impact of the liquid into the gas injects some air bubbles into it, but that isn’t the reason for this tradition.  To get a better idea as to why, click here!

WHAT CAN I PAIR WITH CABRALES?

Like with other blue cheeses, sweet wines like Sherry or Port work well.  But a hard Asturian cider is always the first choice.  For cheese flights go with other classics like Manchego and Mahon or Idiazabal. 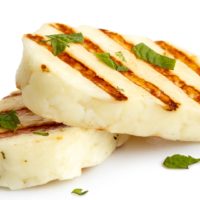 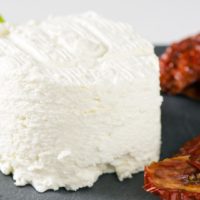