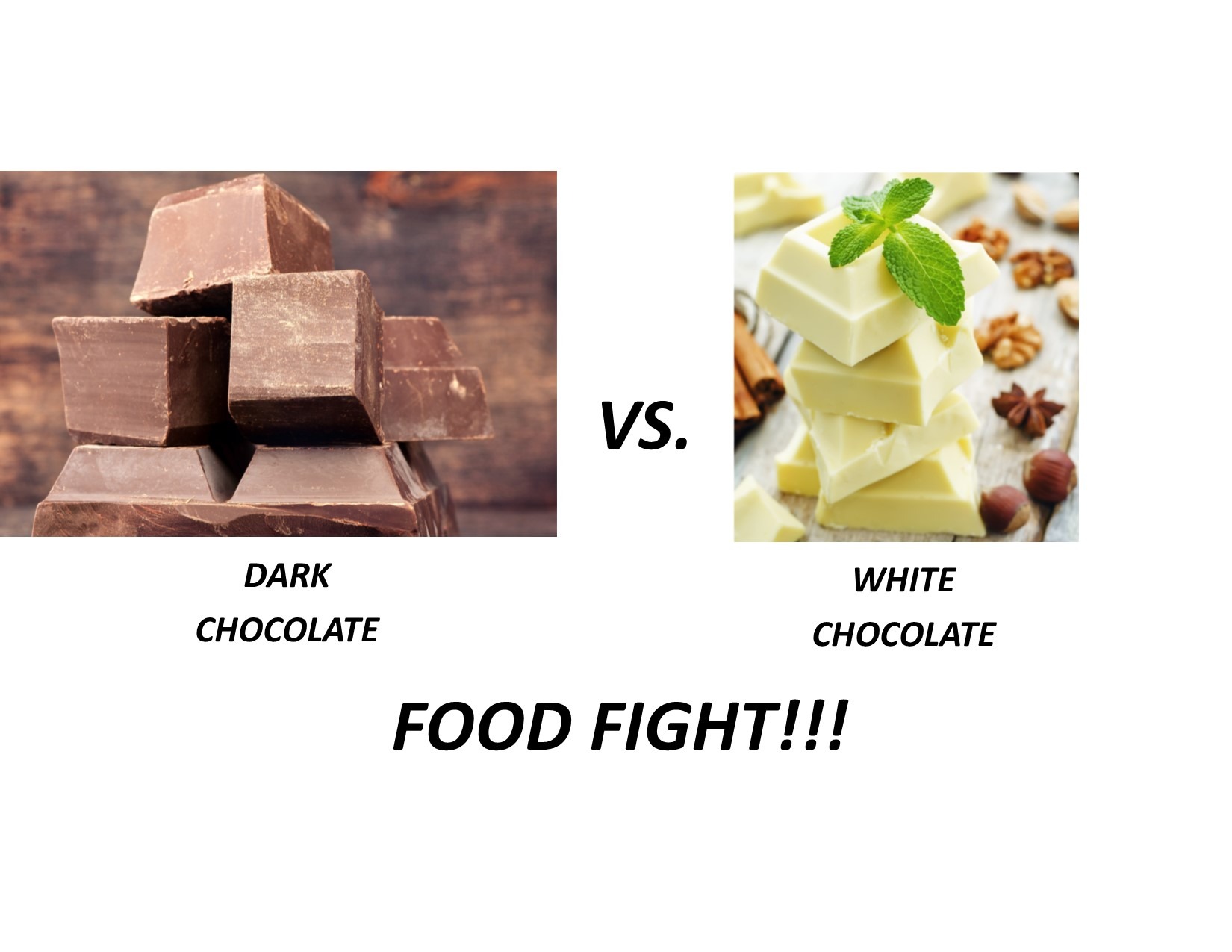 In the Red Corner – WHITE CHOCOLATE 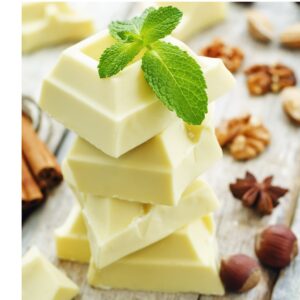 Today’s challenger has long been dismissed as not being a “real chocolate.”  The white chocolate bars you find in stores are a mix of cocoa butter, milk and sugar;  devoid of cocoa solids.  To make matters worse, our challenger is often mixed with vegetable oil.  Fans of white chocolate argue that a cacao nib is made up of equal parts white butter and dark cocoa.  Claiming that white chocolate is just a sweetened fat is like saying olive oil is just juice from a stone fruit.  While some famous groups like the rock band Sexual Chocolate have tried to shed light on this unfairness, white chocolate is still considered a dark horse in this fight.  He lacks the same health benefits that the champ is famous for as well as having a reputation for being fat.  Rumor has it that bookies in Vegas are betting 2:1 against white chocolate.

In the Blue Corner – DARK CHOCOLATE 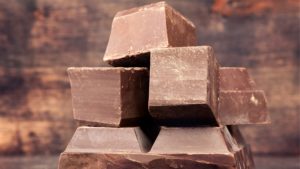 Our champion, standing in at 85 to 100 grams, has become a wrecking ball in the gourmet food industry.  Sadly just because a chocolate bar is dark doesn’t mean that it’s better in quality.  A 73% dark chocolate bar can be worse then a 40%, just like a raw milk cheese can taste worse then a pasteurized one.  The quality of the ingredients and talent of the people roasting and blending have a huge impact.  Many supposed “chocolatiers” just buy bulk 11 lb (5 kg) slabs from Callebaut, add another 30% in Valrhona chocolate, and melt this batch down into smaller molds while adding some flavors.  Accusations of the value of bean to bar versus growing a trendy millennial beard and using eye-catching packaging still follow some producers.  Even industrial behemoths like Mars have gotten into this trend with dark chocolate M&Ms.

Sauntering up to the referee with a relaxed calm common in equatorial countries, dark chocolate far outweighs his opponent.  Meanwhile the challenger, Swiss German white chocolate, seems frail and diminutive in comparison.  His ivory complexion looks almost sickly as he stands up to the champ.  After the ref gives both fighter’s his “keep it clean” speech, they tap gloves and get ready to fight!

White chocolate, T.K.O. in the first round is the absolute winner!  The crowd is going wild, no one can believe this outcome ladies and gentlemen.  It is pandemonium in the stands here at Culinary Boxing!  It turns out that without cocoa butter, none of the “great” 50%+ dark chocolate bars would be amazing.  Without the inclusion of our valiant if somewhat tubby challenger, our champion wouldn’t be the delicious legend he is today. 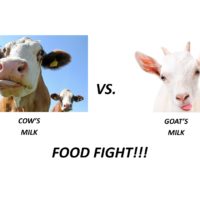 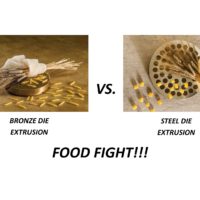 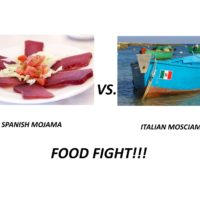 FOOD FIGHT!! PROSCIUTTO OF THE SEA – Spain vs. Italy