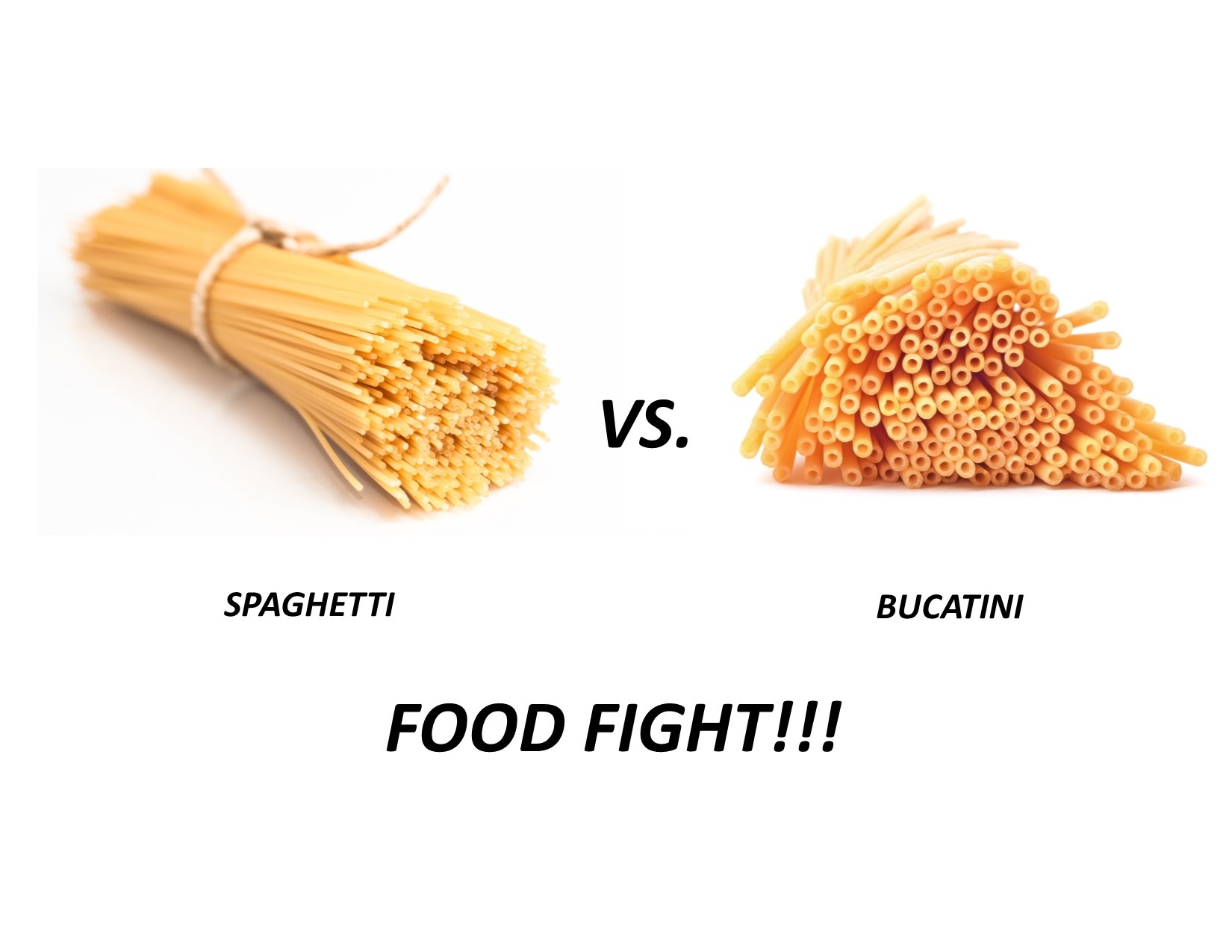 In the Red Corner – SPAGHETTI 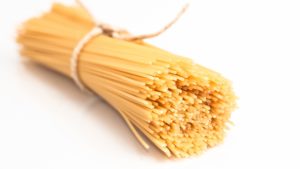 Our reigning champ isn’t just a bundle of dried semolina strings.  He’s the very symbol of Italian food culture!  In the States he’s often served with thick, meaty sauces.  But back home spaghetti is eaten with simple pairings like aglio olio (olive oil and garlic).  While noodles are made the world over, nobody can match the engineering passion and know-how of Italy when it comes to pasta.  Artisan producers there will mix flour and water in a complete vacuum just to get an incremental improvement in texture.  It is true that many pastaios (pasta makers) will add a touch of Canadian wheat to give their dough some backbone.  But other manufacturers are strict in only using Italian durum.   Regardless, spaghetti is a dish loved all over the world by children and adults alike.

In the Blue Corner – BUCATINI 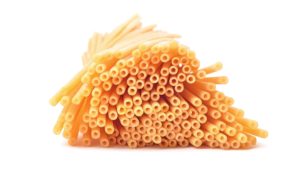 Today’s challenger is a bit of an upstart when it comes to pasta.  Bucatini is similar to spaghetti except for its hollow core.  Tradition has it that this enables pasta sauce to coat both the outside and the inside of the noodle.  Chefs, tired of serving the same pasta cuts available in local supermarkets, embraced bucatini for being unique (but not too unique).  Whether you call him bucatini or perciatelli, though, he’s become immensely popular in Italian-American restaurants.  But is bucatini different enough to beat our resident champ when a world championship title is on the line?

Both fighters come out of their respective corners, so similar in appearance that only their trunks and boxing gloves set them apart.  Even in technique, they each mirror each other almost perfectly.  This fight could go the distance ladies and gentlemen.

In the 10th round bucatini finally dropped, leaving spaghetti to retain his title as undefeated world champion!  When boiling bucatini, like with other pastas you are hydrating something dry into something soft.  With bucatini though as it absorbs water, it can swell filling up its hollow core.  This ends up making bucatini sometimes almost identical to spaghetti. 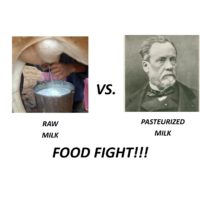 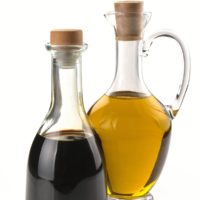 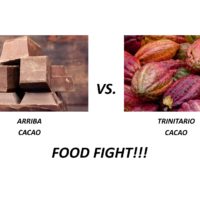