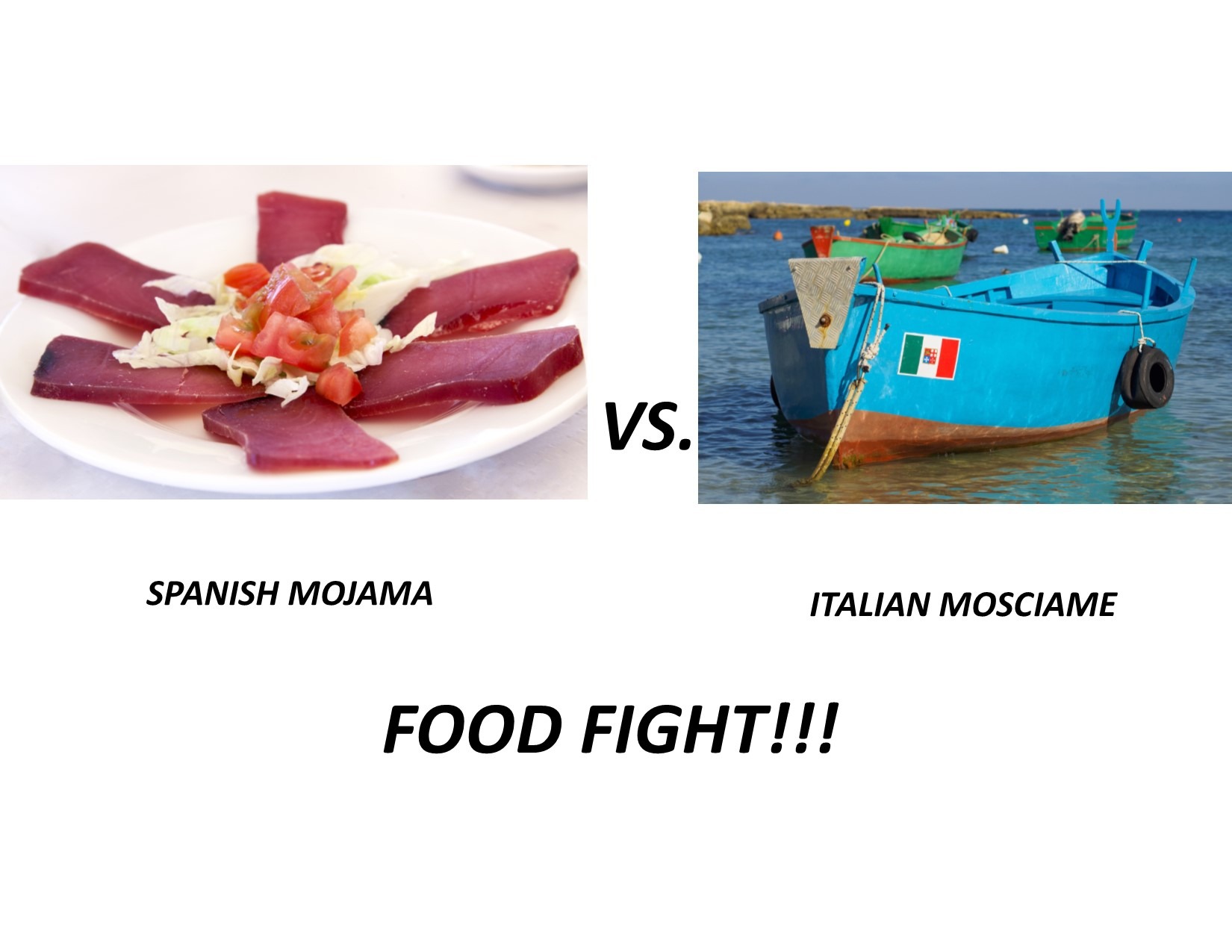 In the Red Corner – SPANISH MOJAMA 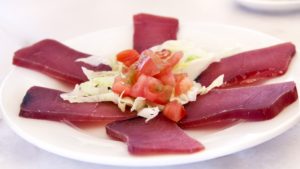 Our challenger today is a salt-cured yellowfin tuna loin from the Spanish coast. After baking in the sun for 2 to 3 weeks, mojama becomes a deep shade of red. Cured mojama is dry enough to be grated over a salad.  The flakes give your appetizer a salty fish tang. Or thinly slice the loin and serve it with extra virgin olive oil over a bit of bread for a delicious tapa. This fighter is best suited to bouts where the dish is not already full of flavor. Since mojama has a very unique taste, you want to give it a chance to shine. So whether you pair it with Marcona almonds, or grate it over sunny side up eggs, mojama is a spice unto itself.  While this Spanish fish fillet is not as well-known as the reigning champ, mojama is a delicacy that inspires even the most boring dishes. 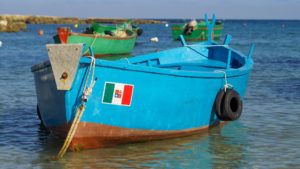 Our champion is easily confused with a few other famous cured seafoods.  It is not bottarga which is dried and salted fish roe made from mullet (a.k.a. poor man’s caviar).  And it is also not the illegal Italian Musciame (cured dolphin flesh).  So what is mosciame di tonno?  Mosciame is slices of tuna that are dried and sometimes smoked in Italian fisherman ovens.  Also known as the prosciutto of the sea, this cured filet’s texture is more like a cured ham then a side of fish.  It is served in a similar manner to Spanish mojama.    Yet critics of the champ claim that mosciame di tonno is just a more expensive version of mojama.  But fans counter that no country is better suited then Italy (home of Prosciutto di Parma) to make the best cured fish fillet in the world.

Both fighters come out of their respective corners, the salt of their perspiration almost tangible to the touch.  Just before the match rumors ran rampant that Las Vegas bookies had given 2 to 1 odds against our Italian champion!  But to quote the Princess Bride “Ha ha, you fool! You fell victim to one of the classic blunders! The most famous of which is “never get involved in a land war in Asia,” but only slightly less well-known is this: Never go in against a Sicilian when DEATH is on the line.”

Mojama, ladies and gentlemen in a stunning upset!  While both salt cured fish filets are from similar waters and climates, the more affordable mojama has won the day!  When using this ingredient, add it to a dish much like you would blue cheese.  In the final analysis, this Spanish filet has a potent flavor that will spice up any recipe. 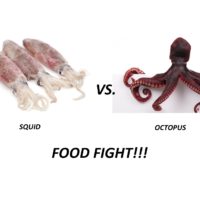 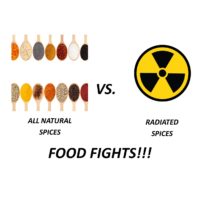 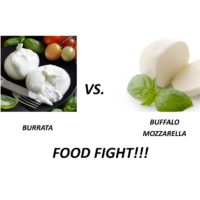