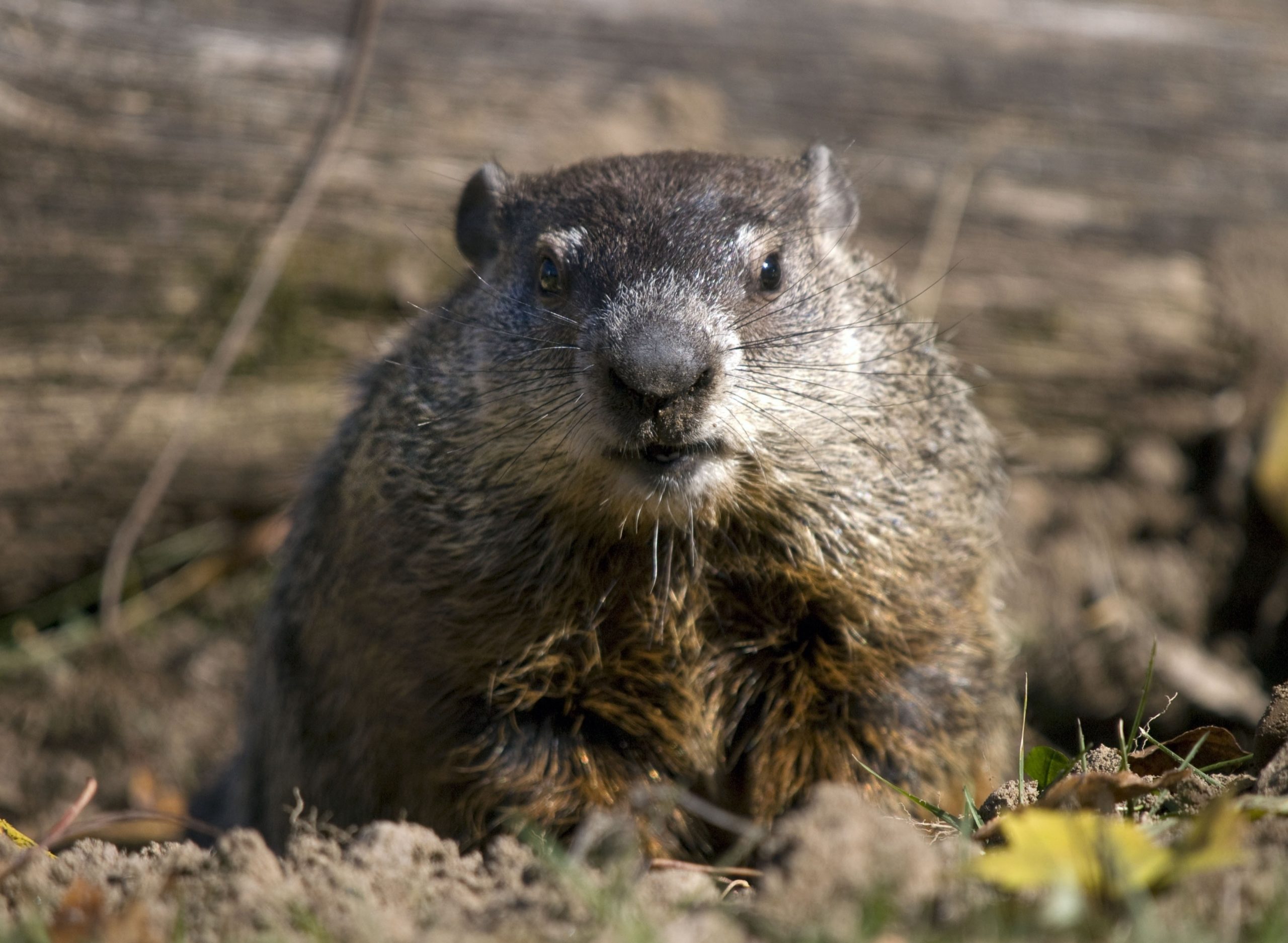 If you lived the same day over and over for 8 years, wouldn’t you want some positive reinforcement?  Luckily comfort foods are the magicians of the gustatory world.  They trick our brain chemistry into making us feel better.  Women supposedly prefer sweet comfort foods as a guilty pleasure versus men with their more savory dishes.  But memory also plays a role in creating psychological comfort.  In both cases these foods tend to be sweet or salty rather then sour.  From Gimme Some Oven comes this quick and easy recipe (though you have to click through to get to the taco spice mix).  Also the author Ali uses coconut oil.  But if you have some concerns you can easily substitute safflower or canola oil.  Avoid olive oil since it has a low burn point.  If you want that movie theater popcorn flavor, though, coconut oil is the way to go.

Apple pie is one of the classic American comfort foods!  The irony here is that this dish pre-dates the existence of the States and goes back to the English and Dutch during the Middle Ages.  Sugar wasn’t readily available back then and the dough sucked but hey, how about them apples?!  Today, though, don’t forget that your pasty crust is just as important as the filling and needs to be fracturable (a function of the ratio of gluten to water).   One way to cheat a bit in making an ideal pie crust is to add some vodka!  From the Simple Vegan Blog comes this desert recipe that is both simple and hits the spot.

This Korean version of fried chicken creates a level of epidemiological crispiness that lets you see how we taste to zombies – delicious!  But if you’re worried about sacrificing the juiciness of your bird with all that frying, don’t!  That is where the yogurt marinade comes to the rescue.  From Chef Dale Talde comes this classic Asian recipe.

Spaghetti and meatballs is a classic comfort food.  This Scottish version sneaks some frying and a runny egg into the recipe.  From Food Beast comes a great twist on the Italian version.  Though the meatballs take a bit more work, they’re worth it!

When I make the gelato version (no whipped air) at home, I make 50% Crème Anglaise, 50% lemon curd, and then blend the two together with some candied ginger before freezing (though you need to mix with a Pacojet before serving).  This recipe from The Kitchn is a lot less of a pain in the ass to make and creamy to boot.

From Baking Steel comes this fermented pizza dough recipe that can make all the difference in your pie.  Once you’ve got the crust down, though, you need to put something on top of it!  Check out this Cherry – Goat Cheese – Arugula topping for an interesting twist on a famous dish.

This recipe from The Hungry Mouse blends a washed rind Taleggio with other cheeses like Cheddar to give your pasta sauce some character (but not terrify you with stinkiness).

The Slavic meat patty version of a standard cow-burger is a delicious twist that is still familiar enough to be comforting.  This recipe from The Spruce Eats is the Serbian version of the Balkan sausage cevapcici that I was raised on.  However when you’re a kid hand rolling them, they all end up looking like doody.

So one of the two most important things in this recipe is the cheese.  From Taste of Home comes this classic recipe that presents a nice cheese blend, but doesn’t explain the differences offered.  Manchego (a Spanish sheep’s milk cheese) or Parmesan (an Italian cow’s milk cheese) is offered as a potential substitute.  Every other cheese in the blend is from cow’s milk.  The deciding factor really is do you like sheep’s milk or not?  If you do, don’t get a Manchego younger then 6 months (shredding is easier and it has more flavor).

With less than 1% of the world’s population being from Korea, this dish might sound like a weird first choice.  However as comfort foods go, try it and you’ll soon be addicted!  This recipe from the ironically named site No Recipes is quick to make (and a great way to re-cycle left-over rice). 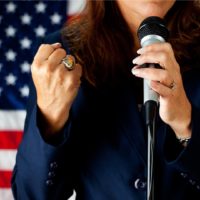 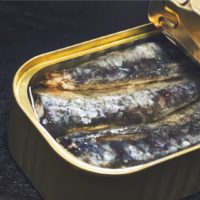 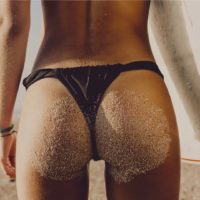