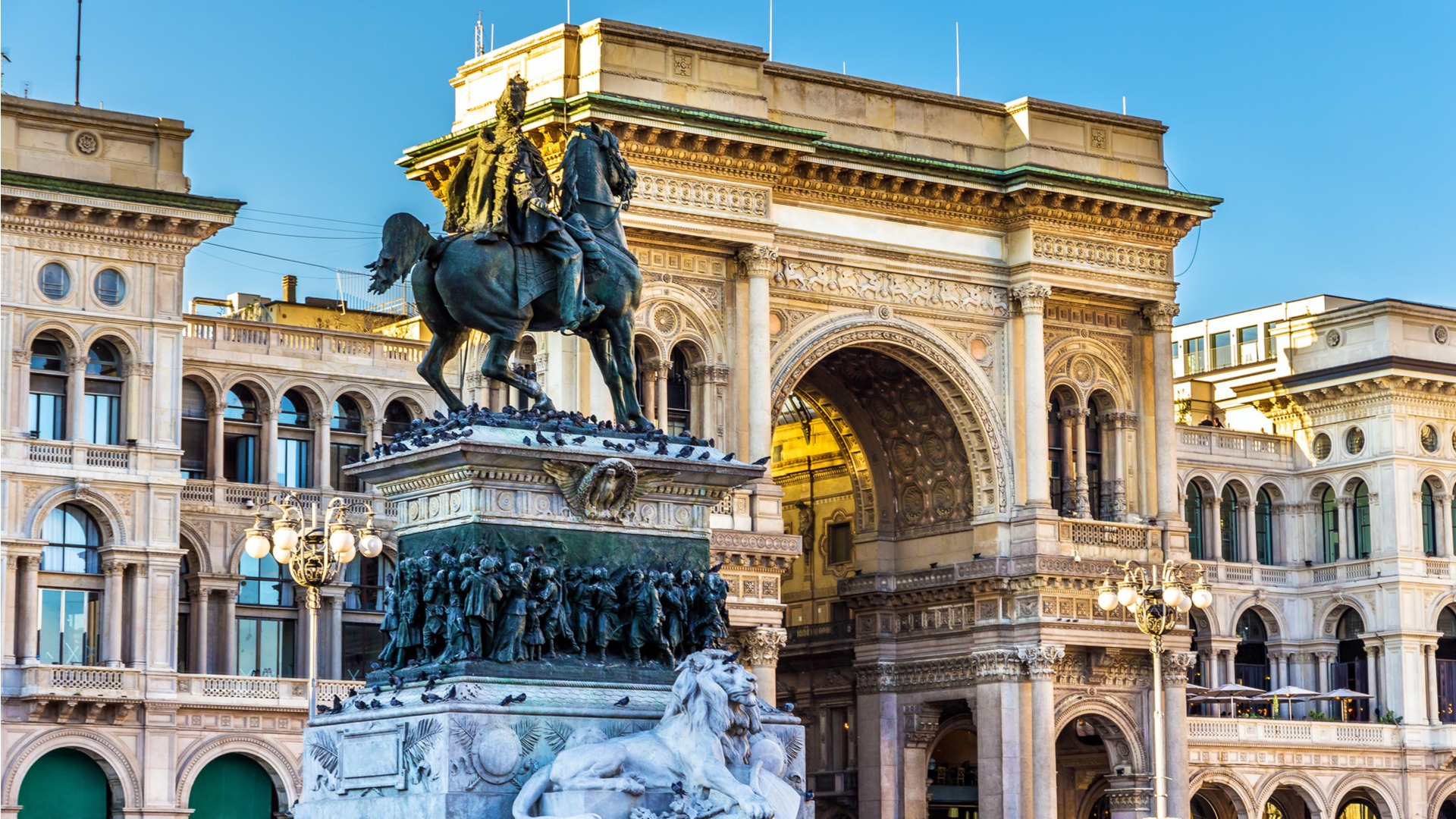 The New York City of Italy

Once upon a time there was a city called “The Capital of the Miracle.” And it liked the name so much it kept having them. Even though miracles only occur once in a lifetime. Even though the city was only a tiny capital. In its obsession, this bygone village became uglier and uglier. Today’s roads are tombstones over yesterday’s watery canals. Architecture turned into the perpetual chatter of commerce. Neighborhoods, a patchwork tabula rasa whose histories were “written on the walls and in the cemeteries of Milan.”

My plane lands at Malpensa airport on a Saturday morning. The city of fog is unusually clear today. I grab an Uber, and head halfway downtown. Driving south we pass several “agree dimesse” (abandoned industrial zones yet to be recycled).

Milan is often called the New York City of Italy. There is some truth in this. Much like N.Y.C., in the 1960’s waves of immigrants came in search of industrial prosperity. While the factory work was hard, it was also plentiful.

And like New York, this economic miracle was followed by a decade of de-industrialization. Those scars can still be seen today. Goods were gradually replaced with services. A tipping point was reached, and in the 1980’s a second commercial miracle swept Milan. Already home to the Borsa (Italian stock exchange), a better dressed Gordon Gecko strode onto the world stage named Signori Silvio Berlusconi. Like Bloomberg, Berlusconi was a local media tycoon who made it big. His ownership of Milanese T.V. stations and American-style advertising (think of Saul Goodman in “Better Call Saul”) re-shaped the city into a national role model.

Reminiscent of 1980’s mafia New York, according to Milan Miracle, Milan was a “city of massacres, of mysterious deaths, of political intrigue and plots, secrets and revenge Instead of the “Big Apple”, “Bribesville” became its nom de plume. Unlike N.Y.C., Milan was and still is an ugly city. It is flat and the distant mountains are often invisible. Former enclaves of factory workers are now rings of highways that encapsulate the city.

I arrive at the Doubletree hotel. It is just off the beltway, about a half hour drive from the center of Milan. After checking in, getting some work done and a short nap, I walk to a nearby restaurant. Passing a streetcar, I turn right onto Via Varesina avenue. Parked on either side are rows of similarly shaped cars in different colors like chains of oblong marbles.

As I approach the restaurant, an old Italian couple in a lime Fiat Panda stops. They park in the middle of the road. The car has a boxy shape that was popular in 1980. Our street has two lanes, each one going the opposite way. This impetuous speed bump, hazard lights flashing, is parked on the dotted white line. Now both the road and the car are split in two.

There is barely enough room for motorists to pass. Like an unwanted Moses, the sea of traffic slowly parts and continues. In perfect synchronicity the elderly driver and his wife open their car doors. Vehicles screech to a halt. The old man gives a wave and escorts his wife across the street. It is oddly endearing. The couple, with practiced ease, hold hands as they ignore the laws of traffic and survival. Unscathed, they return to their car and promptly drive off the road (hazard lights still flashing). A pedestrian hops out of their way. After all, it is a bicycle-only lane.

The restaurant L’Imagine has a façade that makes me think I’m in the wrong place. The front is smooth concrete painted a warm orange. Tiny window awnings are smudges of lipstick leftover from a giant’s kiss. Like a drumskin, rain lightly hits their fabric. Thick metal bars frame the glass panes.

Milan is often called the New York City of Italy. There is some truth in this. Much like N.Y.C., in the 1960’s waves of immigrants came in search of industrial prosperity. While the factory work was hard, it was also plentiful.

I’m seated at a small, yellow table in the back of the restaurant. The look here is a tasteful mix of old and new. Black and white floor tiles form a post-modern chessboard. The ceiling in contrast is made up of burnt timbers. Between the two, Victorian lamps and large mirrors with painted red flowers decorate the walls. Above them is a line of smaller mirrors with ads for Coca Cola and Stella Artois. Reflective exclamation points throw my image back at me.

The waiter recommends the Fiochetti Delice saying “I like much.” It is a Piemontese pasta recipe. This part of northern Italy is known for its rich truffle and cream dishes. The garlic and anchovy Bagna Cauda (“Hot Bath”) for example comes from here.