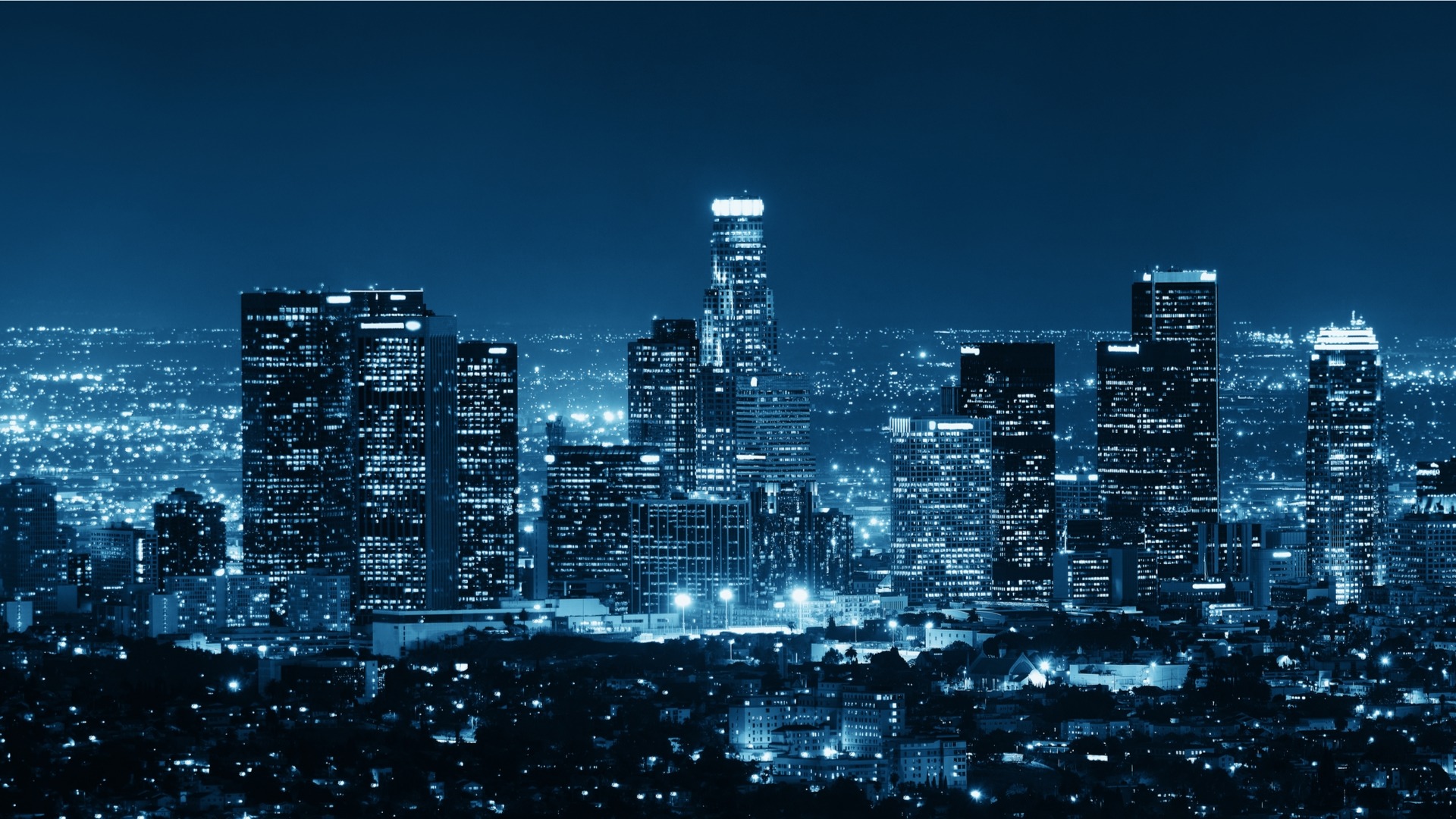 My Journey from Gourmet Into Growth Hacking Begins

I land late on a Tuesday at L.A.X. airport to attend a Growth Hackers (G.H.) conference.  It is one day of lectures.  The Ariana Grande Manchester bombing was the night before so security was insane flying out of Newark airport.

Driving to my hotel involves six lanes of traffic in each direction.  Dotted lines parse the grey asphalt like strips of Columbian snow.  Palm trees try to hide the ugly concrete buildings behind them.  A massive off ramp peels away from the main road, curving higher and higher.  With every bend cars are a baby step closer to flying away.

As we approach downtown, distant mountains fade away in a smoggy haze.  People wear jackets despite 70-degree temperatures.  Architecture here is an oasis of tall buildings.  It doesn’t scrape the L.A. sky so much as acknowledge the futility of the attempt.

By 8:30 pm my taxi pulls up in front of the Westin Bonaventure Hotel.  I quickly check in, drop off my bag and head to the rooftop.  I’m having dinner at the L.A. Prime Steakhouse with an old friend, Noel Elgrably.  It’s been a year since we last met.  His stocky frame has 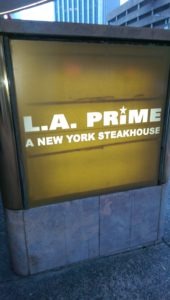 lost weight and some salt now dots the pepper of his hair. It’s great to see him.

Our table is on a circular track that revolves around the entire restaurant.  The windows are stationary but we are not.  Throughout dinner the L.A. skyline passes us by.  Noel talks about his recent divorce, his brother moving overseas again and his career.  As a professional comedian, he has spent a decade on the edge of celebrity.  It’s a tough business making people laugh.  We commiserate how much like food it is. Just because people eat or joke, they think they’re knowledgeable when talking to experts.  You have a beating heart.  Hey, good to know, but would you give a heart surgeon tips on your upcoming surgery?  No, you would not.

Noel explains that his industry hasn’t gotten any easier.  Close friends like Greek comedian Angelo Tsarouchas now play cruise ships and clubs in Havana.  Cuban cigars, their mutual passion, are hand-rolled there from a single leaf.

The waiter patiently waits for a break in our banter to tell us the specials.  I chose this restaurant both for convenience, and to see a Los Angeles steakhouse.  California has been developing its massive cattle industry for 500 years.  The Santa Maria tri tip (cut from the bottom of the sirloin primal cut) cooked over red oak was born here.  L.A. Prime doesn’t have it.  I ask for my personal favorite, a Tomahawk cut.  It is the ultimate wanna-be baller steak for two men.  No dice (though even in New York this is rare).  We order 2 rib eyes, a bone marrow appetizer and a bottle of 2005 Chateau Saint Estephe.

Previous: FOOD FIGHT!! MARINADES – Oil vs. Acid
Next: TOP 7 “IT’S ALL ABOUT THE BENJAMINS” RECIPES