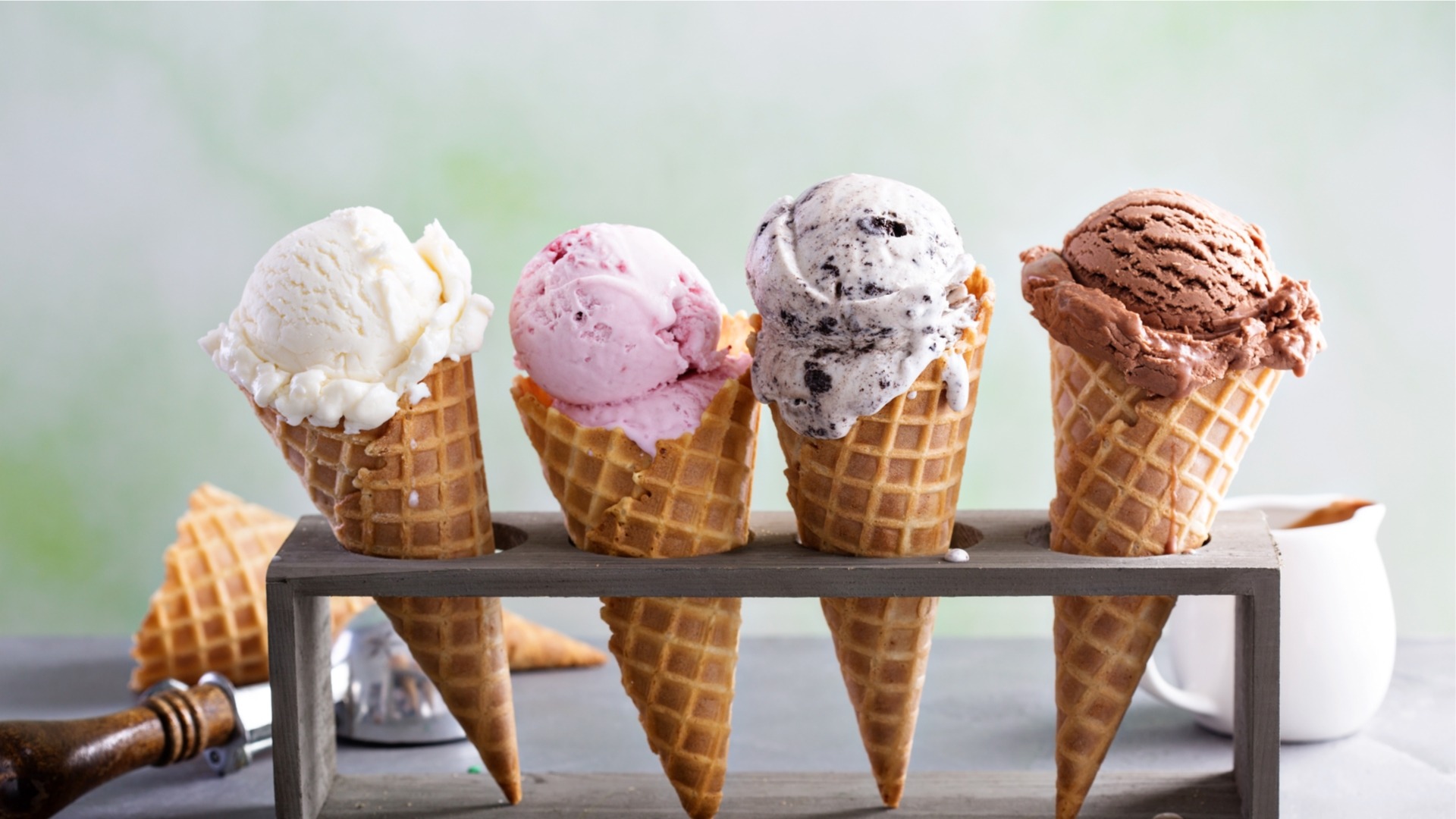 In 1984 President Ronald Reagan declared July National Ice Cream month. He was the commander in chief who made it official, but executive office ice cream love is nothing new.

Thomas Jefferson is often incorrectly credited with bringing ice cream to the United States. The third president certainly served ice cream at the White House.  And he was one of the first to record a recipe for the confection on American Soil.  But ice creams similar to what we now eat were recorded in early 17th century cookbooks in both England and France. President Washington served ice creams—mostly likely in elaborate molds—at both the President’s House in Philadelphia and his estate at Mount Vernon.

The process then, as now, required churning a cream or custard mixture in an envelope of ice. Because crank-handle ice cream churn was not invented until much later, the process was cumbersome and the end product not as light or feathery as what we eat today. This video from Colonial Williamsburg foundation demonstrates the 18th century method of churning and molding ice cream.

Labor was only part of the reason why the privileged few enjoyed early ice creams.  Ice was a rare commodity that came from ice houses which stored frozen blocks cut from rivers and streams in the winter. While Washington or Jefferson could afford such a delicacy the common man could not.  That is until savvy African American caterer Augustus Jackson opened what is widely considered the first ice cream shop for the public in Philadelphia in the 19th century.

Today ice cream is far from the simple frozen custard or cream-based confection that it once was. Now, Americans an enjoy ice cream, gelato, frozen yogurt, sorbet, sherbert, milkshakes and more.

Traditional ice cream continues to be cream or egg custard based. Ice creams not thickened with egg custard are often thickened with gelatins or vegetable thickeners. Frozen yogurt is just what the name implies—churned yogurt with flavorings.  And these days vegan varieties made from coconut and almond milk are also available.

For many consumers, sorbet, sorbetto, and sherbert present a different confusion altogether. Are they or are they not the same thing? Sorbet and sorbetto are!  Both come from fruit purees or fruit juices that are sweetened, frozen and churned.  Sherbert however is similar but adds a dairy element to the mix.

Gelato is another confusing cold confection with it’s special freezer cases and serving paddles and it’s distinctions are more complex. Ice cream’s denser cousin is mostly made from whole milk, with less air whipped into it resulting in a creamier mouthfeel. Traditionally gelato is served at a lower temperature than ice cream. In Europe small stores will still make their gelato in small batches with all-natural flavors!

While cold treats like gelato are difficult to make at home because of the special temperature requirements, they are not impossible.  If you have the right base recipe and the right equipment—most notably a compressor type home ice-cream maker that can freeze the base to the right consistency. However, it’s important to understand that once the churned gelato goes into a traditional freezer, its hallmark lower-temp creaminess could be lost.

A compressor type machine like that offered by Breville is the best of the bunch.  It works equally well for all frozen desserts from sorbet to ice cream and frozen yogurt. Unfortunately there is no bowl to freeze such as in other tabletop models like those offered by Cuisinart (around $60) or the freezer bowl attachment for the Kitchen Aid Stand Mixer (around $100).  But with all these machines you can make ice cream without long-term planning and have it ready within an hour! The more expensive models at nearly $400 are probably best reserved for hard core ice cream aficionados.

The freezer bowl model mentioned works fairly well.  But it tends to produce a very soft end product that must be frozen for a good 4 to 6 hours before consumption. This is particularly true if you add mix-ins to the base which reduce the hardness of the final product.

Try our tried and true recipes for Classic Strawberry or Chocolate, 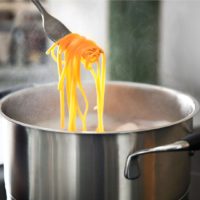 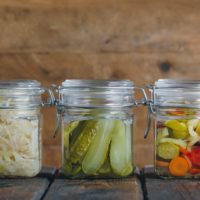 Pickle A Peck or Two With These Tips