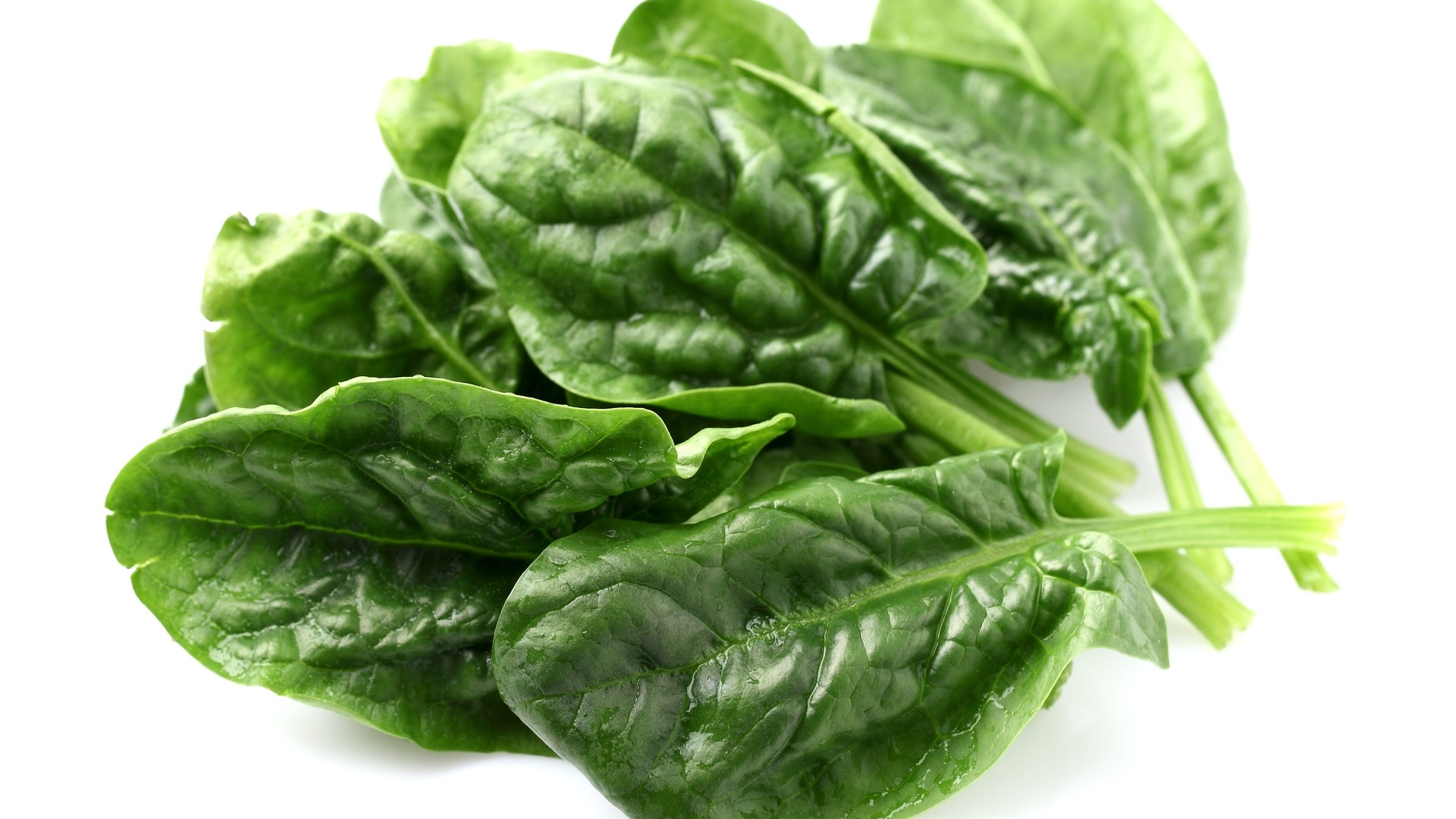 It is an edible, flowering vegetable originally from Asia (most likely Persia).  From there via China it made its way West to Italy and then North America.   Today there are two basic types – Savoy (curly) and Flat (smooth) leaf spinach.  The latter is easier to clean and more popular in industrially processed foods.  This annual plant can grow up to 1 foot in height (not bad for a ball-shaped legume).

WHY IS SPINACH GOOD FOR YOU?

Considered by many to be a super food, it is both low in calories and rich in nutrients.  It is great as a partial substitute for other greens in salads to add a splash of flavor.  And if you’re looking for a natural injection of proteins, vitamins, and minerals, spinach is a great choice.  However be careful not to overcook or boil it otherwise you lose these health benefits.  Also if your leaves were sterilized with radiation prior, it can slightly impact the nutritional benefits.

WHEN IS SPINACH IN SEASON?

It is a cool weather plant with over half of the U.S. crop being grown in California.  Plant 6 weeks before the last frost in the spring, and then wait until the weather is consistently above 70 degrees Fahrenheit (21 degrees Celsius).  Like with basil, the leaves need to be harvested before the plant flowers.

HOW SHOULD SPINACH BE STORED?

Unlike with other vegetables, you want to keep your leafy greens as dry as possible.  Clean your bundle of leaves first, removing any that are already slimy or questionable.  Dry them thoroughly, wrap in a paper towel and put it in your refrigerator in an unsealed bag.  However don’t place your spinach near fruit that ripens like apples or bananas.  The gas they emit will wilt your leafy greens as well.

WHAT IS THE PROPER WAY TO CUT SPINACH?

FOR THOSE WHO ARE ABOUT TO DIE, WE…ONLY HAVE RED WINE MIXED WITH SPINACH … TO SALUTE YOU?

This might sound like an urban legend, but it’s true!  French soldiers who were wounded in World War I were given wine mixed with spinach juice.  Nutritionally rich in nutrients and folate (which helps with blood production) and with medical supplies constantly running low, it couldn’t have hurt. 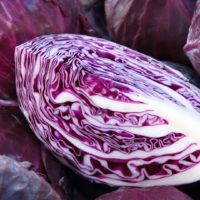 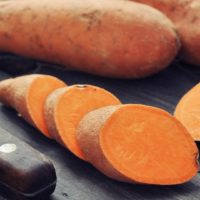 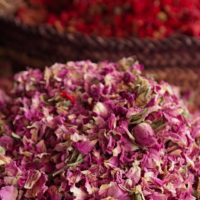