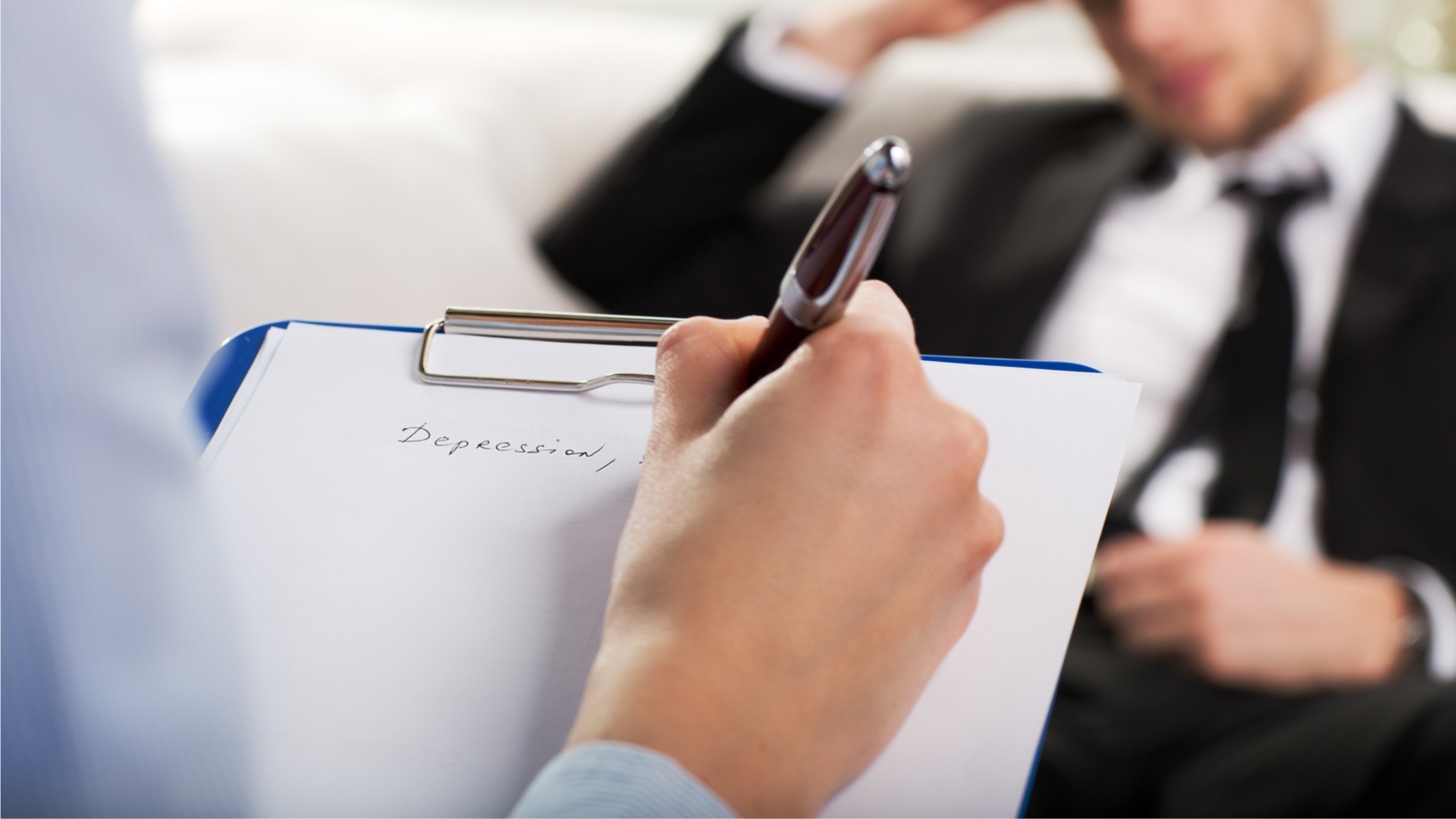 What delicacy could be more appropriate for a posh cannibal?  Serious Eats has the best description of this classic French recipe,”..a cured, fattened duck liver barely cooked and rolled up in a kitchen towel? What the heck kind of a dish is that?”  While it is painfully expensive, stick with grade A foie gras for the best results (there are 3 grades, A is the highest quality).  Our recipe here comes from Serious Eats.  (Hannibal Season 1 Episode 5 meal)

From Native American Indian campfires to the kitchens of French restaurants, cow heart muscles have been served in a variety of ways.  While Dr. Lecter didn’t have spinach in his, it makes for a nice contrast to the bacon and button mushrooms.  This detailed recipe with photos is from the The Healthy Foodie. (Hannibal Season 1 Episode 7 meal)

Also known as Silky Chicken, this antioxidant rich breed has been considered a superfood back home in Canton since the 7th century.  The name is somewhat ironic, considering that with feathers on they look like escapees from an albino punk band.   But pluck their feathers, and their skin and bones are black!  In the West pet owners love them more for their friendly demeanor.  And Dr. Lecter loves friendly demeanors, especially with some dried mushrooms and chicken stock (imagine lips smacking in hunger here)!  This recipe is the Vietnamese version from China Sichuan Food. (Hannibal Season 1 Episode 12 meal)

It sounds so much more elegant in French then the English “boiled cow’s head”.  Not a dish for a novice or squeamish chef, this Lyonnaise version can take half up to half a day to cook.  And that doesn’t include the amount of time it takes to find someone willing to sell you a calf’s head.  This recipe uses a de-boned cow’s head.  If you want a bone-in version, you might still want to ask the butcher to split the skull in half (your call).  This recipe comes to you today from Saveur. (Hannibal Season 1 Episode 13 meal)

This recipe from The Italian Taste is a Tuscan dish using fresh egg pappardelle.  Originally the hare was served on top of the pasta but you can mix it in.  As with all wild game meat, it is going to be tougher and gamier then the industrial meats we’ve been raised on.  So be prepared to marinate your rabbit the day before.  (Hannibal Season 3 Episode 5 meal)

Ok, so I have to give a LOT of credit to Red Cook doing a great job explaining this recipe!  Most versions of this dish just substitute dough but for the authentic one clay is required.  Check out your local arts and crafts store to buy raw clay.  To see more details on the amazing work that Chef Janice Poon did in choreographing the food for this scene, click here for her blog! (Hanibal Season 2 Episode 6 meal)

Also known as lamb intestine curry, this is not as popular a recipe.  This version from Jeevi’s Kitchen is well laid out and easy to understand.  Another site had a good recipe but unfortunately the pressure cooker directions were to cook to “5 to 6 whistles.”  So unless you’re a train conductor, go with this one here. (Hannibal Season 1 Episode 11 meal)

This is a great savory recipe if you have a lot of leftover meat (in the case of the good doctor’s larder, who knows what kind) from the day before.  However for the kidneys you’ll want them fresh.  This British classic comes to you from the B.B.C.  Stout beer is a popular addition to this pastry dish.  Click here for the recipe!  (Hannibal Season 2 Episode 5)

The French take on pig blood sausages was a November family tradition for hundreds of years.  From Cookbook Archaeology comes this classic recipe.  Don’t forget to stir the blood to prevent coagulation (traditionally a job for the farmer’s youngest children).  Click here to see how to make Boudin Noir!  (Hannibal Season 1 Episode 4 meal)

If you have a “particularly chatty lamb”, as Dr. Lecter would say, then this is the tongue recipe for you.  On the T.V. show, talented food stylist Janice Poon molded each tongue by hand from a “modified Kibbeh recipe – bulgar ground with beef stock and mild spices”.  Here we have a link to the Serious Eats version.  However in this recipe the tongues are cooked in a pot instead of en papillote (baked in parchment paper or metal foil).  Other ways to prepare tongue include braising or pickling.  Click here to see the Serious Eats recipe! (Hannibal Season 1 Episode 4 meal) 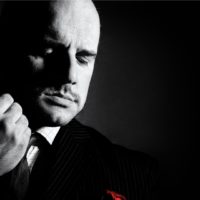 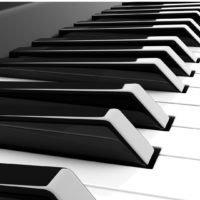 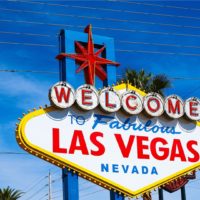