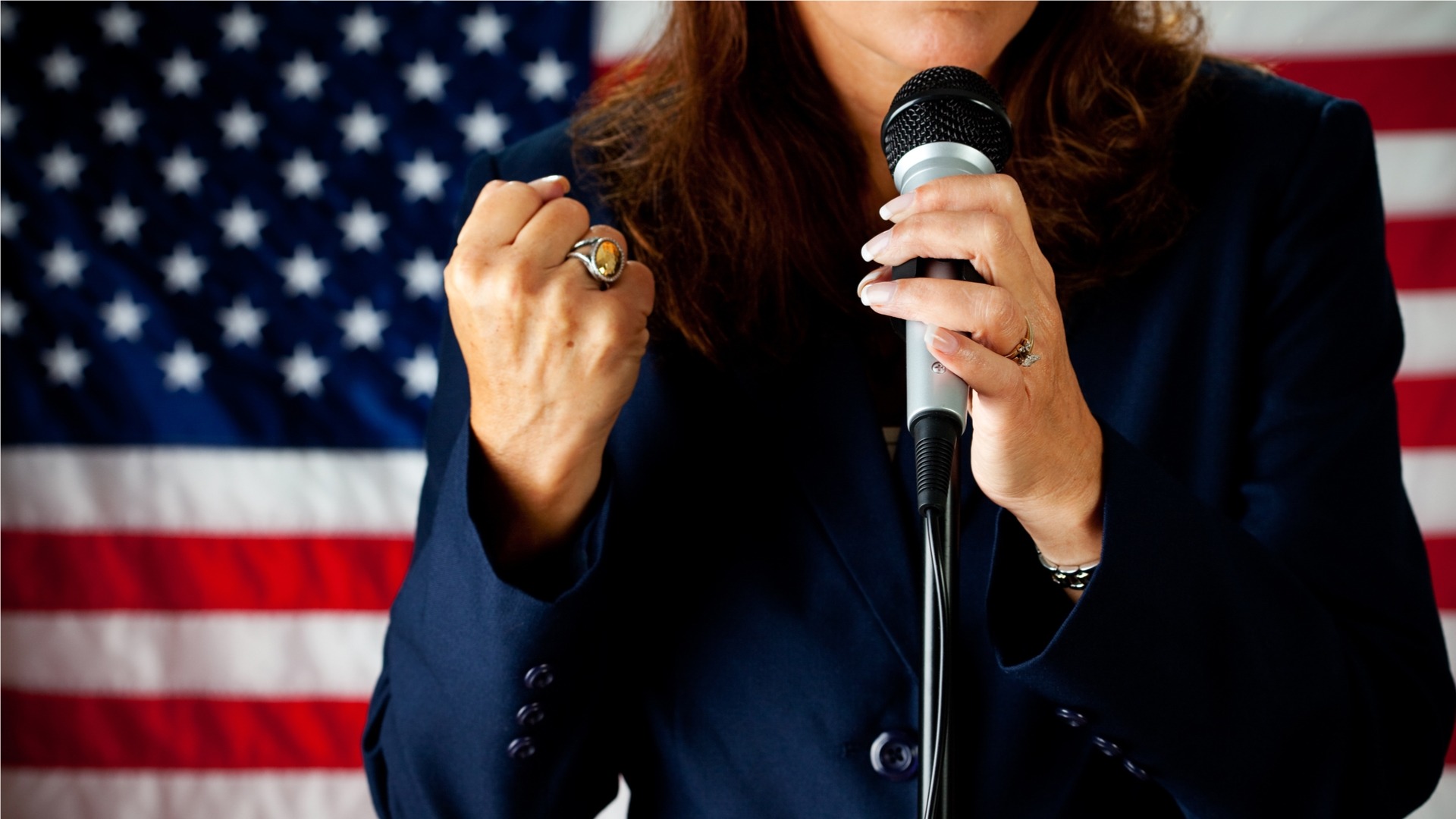 While the fictional character Selena Myer was only in the Oval Office for a very, very short time, it was long enough to grab a flaky soup pie to go!  Think of this recipe as a mix between a croissant and a Chinese soup dumpling.  And no, as per Vice President Meyer, you can’t use any croissant-like item for that “other purpose.”

From the website Yummy Addiction comes this healthy recipe stuffed full of greens and starch.  You might think of substituting a regular potato if you’re out of sweet potato.  But in the words of Vice President Selena Meyer, “I’d rather set fire to my Vulva.  So that’s a no.” (Season 2 Episode 2)

Tired of cracking open egg shells to find only eggs inside?  Try this delicious recipe from Crush magazine for a surprising twist.   “I think there’s going to be a lot of surprises tonight’…isn’t that the catchphrase of the world’s creepiest babysitter?”– Amy Brookheimer former Senior Advisor to Vice President Selena Meyer (Season 2 Episode 1)

Many shrimp are treated with a pesticide that helps preserve their color but can also lower your libido.  As apparently can a picture of Vice President Meyer.  “Selina: “Viagra Prohibitor”? Why, because when a guy’s with me he doesn’t need viagra? Amy: No. It means that even if a guy uses it…Selina: …It doesn’t work? They are saying that a prescription medication that is supposed to guarantee a strong and sustained erection in all men despite their age or their health is rendered ineffective by me?” (Season 1 Episode 5)  So whether you’re looking to be just friends (with pesticide) or get lucky (without pesticide), try this popcorn shrimp recipe from Emeril Lagasse!

From Great British Chefs comes this delicious, eat with one hand recipe for one of the ugliest creatures on the planet, the monkfish.  “With your face, when you attempt to be charming, it really does come off as evil.” – V.P. Selena Myer (Season 2 Episode 5) 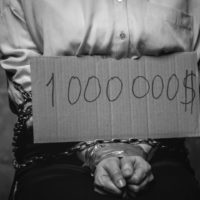 TOP 5 “TAKEN” RECIPES ON THE GO 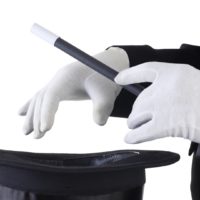