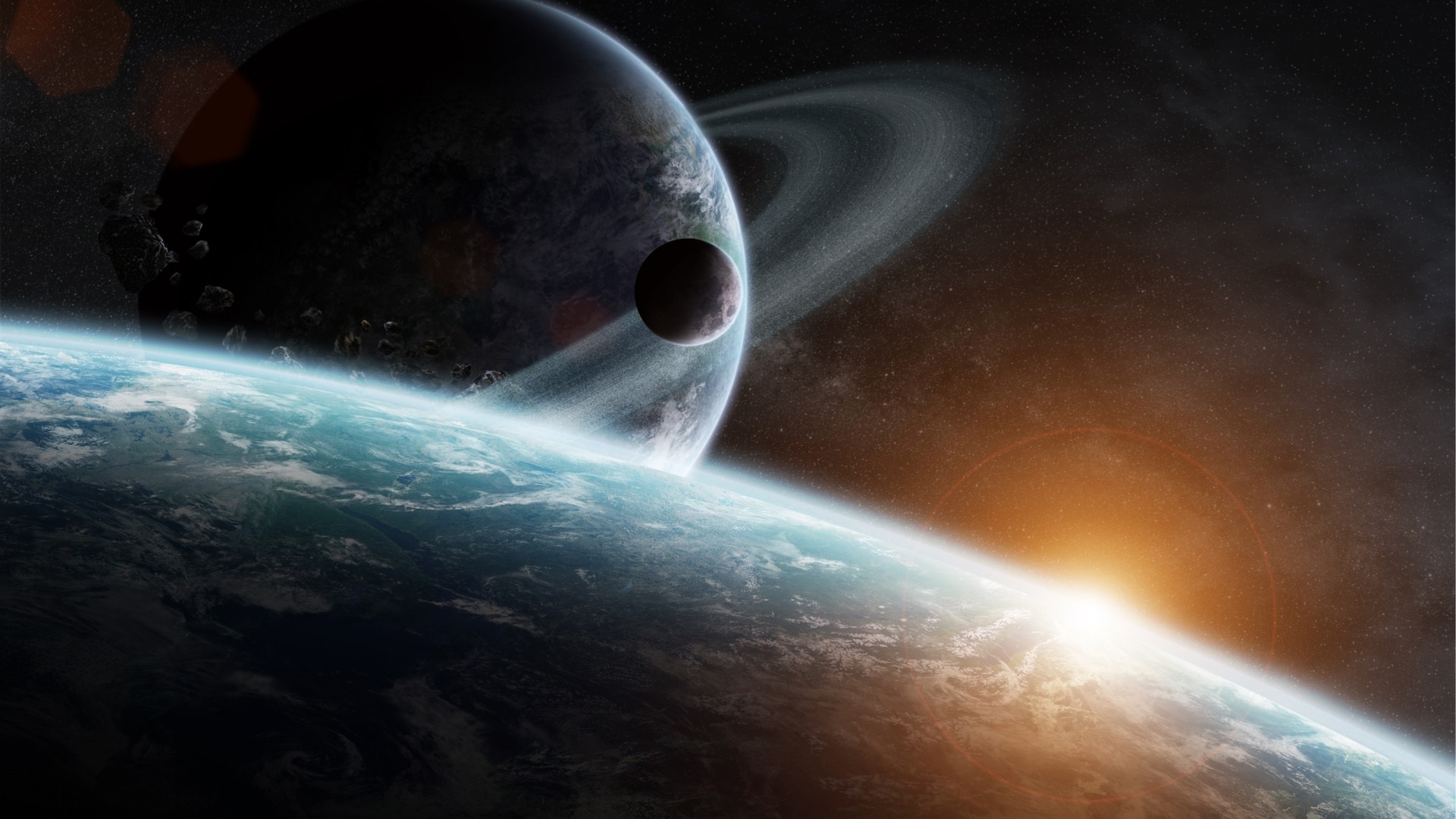 Working in Human Resources aboard the Starship Enterprise under Captain Kirk might sound like a dream job.  After all, it’s the future where everything is fair and money is no longer important!  But if that’s true, why do only staff in red shirts keep dying?  If that doesn’t qualify as both discrimination and a hostile work environment, what does?  After another long, depressing day filling out Starfleet transfer requests (for yourself), click here to try this asparagus and Parmesan recipe from Belle of the Kitchen.  Low levels of folic acid can contribute to depression in which this vegetable is rich.  Also, use a vegetable peeler to remove the asparagus skin (which is astringent) for a more tender stalk.

Wait, what’s this?  The Captain has once again had sex with an alien women on board the Enterprise?  He knows that he’s violating H.R. policy in the workplace, right?  Do his non-human partners know that the Captain’s “log” isn’t that book he’s always rambling on about! Click here to check out this pear salad with dried cherries and candied walnuts recipe from the Minimalist Baker!  This 30 minute recipe is not only healthy and vegan friendly, but the fruit sugar and nut fat help give you a happier boost of energy!

This recipe from Saveur is just what the doctor ordered when reviewing a complaint from an alien dignitary that Captain Kirk just threatened to spank!  Though Ambassador Elaan of Elaas’ skimpy taste in clothing probably wasn’t helping matters in light of the Captain’s track record.  Pistachio is thought to help lower blood pressure, is low in calories and high in protein.  Like another seed, the cashew, pistachios are rich in Omega 3s which are also thought to help fight depression!

How in the heck did the Captain cause another computer to self destruct just by having a conversation with it?  The I.T. department is in hysterics!  First he broke an M-5, then a Landrau model and now a Nomad machine.  The Captain claims all he did was tell the Nomad it was in error and it blew up.  Unfortunately, after the formal complaint filed by Software Engineer 1st Class Khan Noonian Singh (claims that when he tried to turn up the temperature on the ship, Captain Kirk beat him and the thermostat repeatedly with a wrench), this explanation is doubtful at best.  Click here for a good peanut butter and jelly recipe or read about sandwich making robots screwing up the future!

Accusations of racism are just the thing to make a human resource employee’s day complete.  But not only were charges made, but Captain Kirk admitted that they’re true when it comes to Klingons!  What lunatic put this man in charge of signing a peace treaty with them that could end a war and save millions of lives???  Anyway, click here for the recipe to a Klingon favorite!  The beets and butternut squash in particular contain zinc, folate and uridine which supposedly help with depression.

Just when you thought it couldn’t get any worse.  Now several Christian members of the crew are filing formal complaints.  Something about the Captain dying and then coming back to life thanks to the blood of a super being is disrespectful to their belief system.  After a rough day at work, turn off your brain with a bit of manual labor and cook something!  The positive act of creation combined with some physical activity to distract your brain can bring you more comfort after a hard day then watching T.V.!

Accusations of drug use while on the job are in today’s inbox of joy.  Apparently the Captain is now claiming to have fought beside Abraham Lincoln with a spear on a deserted planet.  This is the same person who’s in charge of a military spacecraft capable of destroying an entire planet.  After a long day of complaints like this, you might want to crawl into a tub of chocolate ice cream when you get home.  However studies find that chocolate consumption might be linked to depression!  Whether it is a cause or effect is yet to be determined. 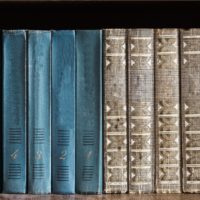 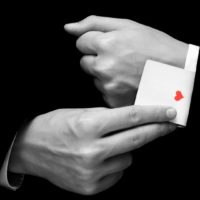 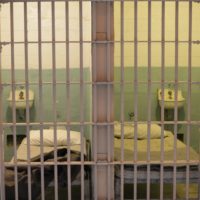