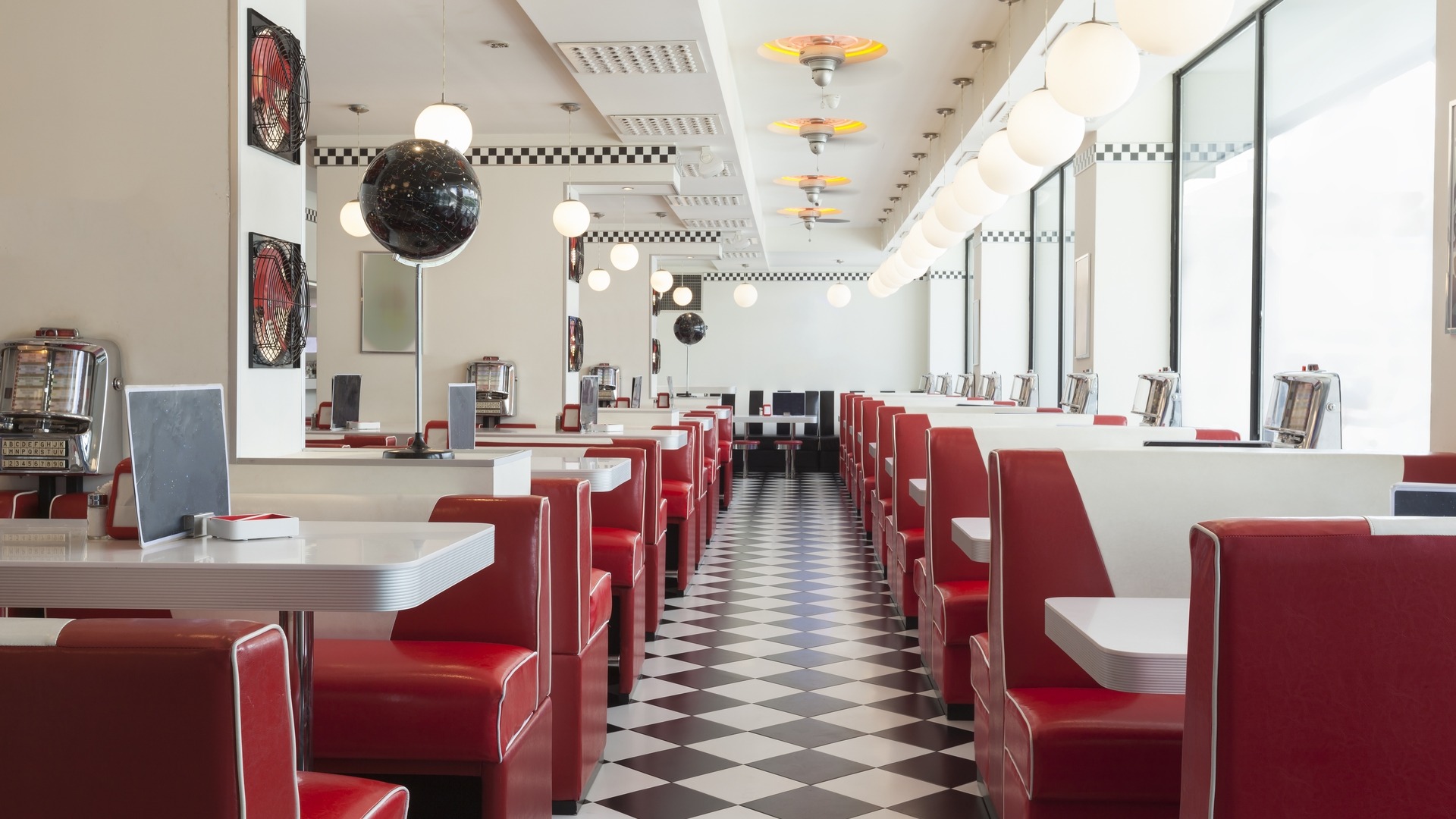 Cut back to George attempting to explain his cowardly actoins to Robin, her mother, Eric and a fireman from the back of the ambulance at the party.

So this home remedy while popular is subject to some debate.  Mustard has a decent amount of acidic vinegar and is anti-bacterial, so on minor burns it could offer some relief.  Much like diluted vinegar, mustard can help with an infection proving resistant to antibiotics.  But a doctor is a much better option, so choose that over any condiment!

George Costanza: “Hitting is not about muscle. It’s simple physics. Calculate the velocity, V, in relation to the trajectory, T, in which G, gravity, of course, remains a constant.”  [hits a home run]

Derek Jeter: “Now, who are you again?” (Seinfeld Season 8 Episode 9)

Mustard contains a decent amount of magnesium, which has been known to help with muscle cramps.  Neuromuscular contractions are heavily dependent on this mineral, and deficiencies are thought to promote cramps.  However in many cases, depending on the cause of the leg cramps, magnesium is more of a placebo.  But if you’re going to take a placebo to get better, why not make it a tasty one at that?!

Cosmo Kramer: “You know, I got a great idea for a cologne. ‘The Beach’. You spray it on and you smell like you just came home from the beach.” (Seinfeld Season 4 Episode 13)

Say you’ve just chopped a bunch of garlic, or have a fish smell that just won’t leave your refrigerator?  Mustard powder combined with a bit of water makes a paste that is great for removing unwanted odors!

Jerry Seinfeld: “He cleared his throat?”

George Costanza:  “He did it right as he said “her unfortunate accident.””

Jerry Seinfeld: “Not getting it.”

George Costanza:  “Jerry, a throat-clear is a non-verbal implication of doubt – he thinks I killed Susan!” (Seinfeld Season 7 Episode 22)

Gargling with an equal mix of mustard, salt, lemon juice, honey and hot water is thought to help.  However make sure not to swallow!

This old homeopathic remedy involves mixing mustard powder with water and flour to create a paste, and slathering it all over your chest for 15 minutes or less.  Be careful, some people have repeated having a skin reaction to this “treatment” and instead wrap the paste in a compress to prevent the mustard from direct contact with their skin.  Supposedly the aroma helps open up your sinuses while the heat improves blood circulation.

Jerry Seinfeld: “I remember that night.”

George Costanza: “The perfect combination of Mountain Dew and mozzarella…just the right amount of grease on the joy stick…” (Seinfeld Season 9 Episode 18)

The next time you have a frustratingly greasy joy stick or kitchen pan, throw in some mustard powder and a bit of water to make a paste.  Scrub a bit and watch what happens!

Jerry Seinfeld: “‘Thick lustrous hair is very important to me,’ is that what you said?”

George Costanza: “Let me ask you this. If you stick your hand in the hair is it easy to
get it out?”

George Costanza: “I’d like to be able to get it out.” (Seinfeld Season 3 Episode 16)

An olive oil and mustard powder mix, massaged into your hair and scalp, is said to help give you thick, lustrous hair that even George would notice!

Liquids with different densities such as oil and vinegar will separate by weight over time.  What you need is a tasty emulsifier like mustard!  The more seeds present in the mustard (like whole grain), the more effective it will be at keeping your dressing from separating. 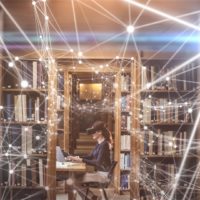 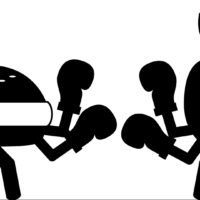 10 Simple Hacks To Speed Up Dinner!