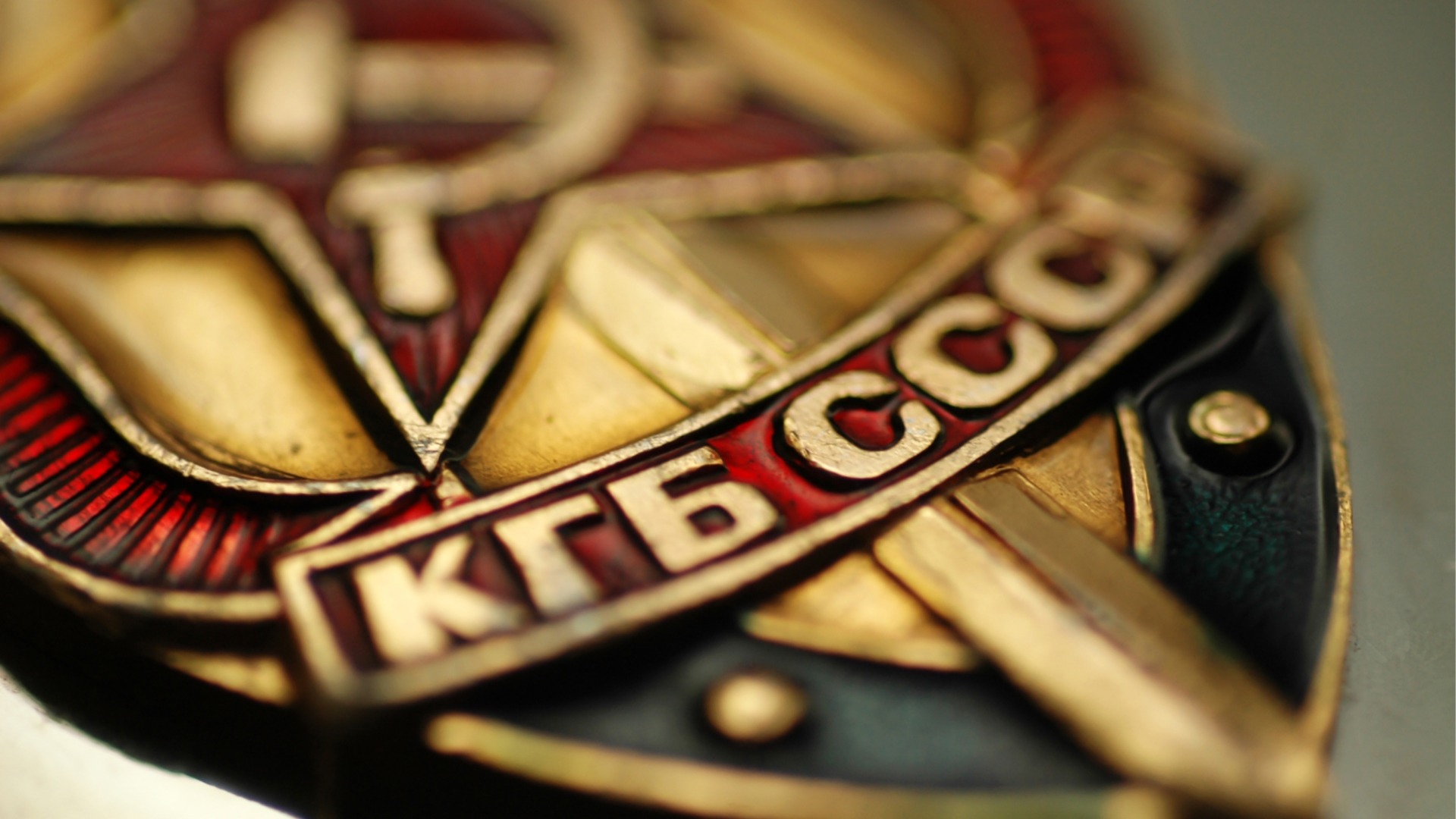 When spymaster Claudia cooks this dish for young Paige, she attempts to introduce not only Russian food culture but a bit of the terrible toll World War II had.  To say that provisions were often in short supply is like saying that the rain was often wet.  Russians didn’t get their reputation for being tough just from drinking vodka like water.  From Windows to Russia comes this recipe that is both hearty and delicious if you make it the day before.

In life, certain things sound sexy.  A dish of beef and boiled cabbage is not one of those.  Golubtsy is meant to be served with the Russian version of sour cream (Smetana).  This recipe from GastroSenses is easy to make but ideally needs to sit for 24 to 36 hours.

Also known as Ukha, it is a clear soup made from various freshwater fish and root vegetables.  Originally this was a popular recipe among Cossack steppe riders.  When they weren’t working hard to bring brigandage back in style, in the winter they’d cook the fish frozen rather then thaw it out.  From Olga’s Flavor Factory comes this recipe that is both light and healthy.  Don’t try to substitute a salt water fish in the recipe.

This Georgian (not the one with Atlanta) brick chicken recipe is a classic cast iron skillet dish.  Also known as the less pleasant sounding “Tapaka” (named after the Tapa frying pan used for it), either way who can say no to hot chicken fresh off the grill?  Tabaka is often served with a traditional sour plum sauce (Tkemali).  Today there is some debate on whether it is better to pan fry or grill directly over an open flame.  From Georgian Cook comes the grilled version of this recipe.

Borscht is a Ukrainian dish that has spread in popularity throughout neighboring Russia, Poland and even China!   A purple beet soup, it’s a bit sour due to the addition of sour cream (smetana).   Historically in place of sour cream the brine from pickles was often used.  Like sake it can be served hot or cold, and some chefs will even throw an egg in it.  In Hebrew cuisine horseradish is a popular addition as well.    This recipe is from Girl and the Kitchen is very detailed with great photos!

The first known recipe for this dish from the 1800s serves it with both mustard and sour cream!  Cuisine then was a marriage of both French and Russian culture.  Browning the protein on a pan and adding mustard is very French.  Then adding a dollop of sour cream just before serving is the equivalent of a Slavic kiss.  Today the recipe has been adopted and changed by so many different cultures it’s become the pizza of Russian cuisine.  Most versions though still serve Beef Stroganoff over either noodles or rice.  From the N.Y. Times comes this meat and cream recipe that is faithful to the more traditional dish.

Invented by the indigenous people of Siberia, the name originally translated as “ear bread.”  Being close to northwest China, it’s no surprise that the Asian love of dumplings spread next door.  The dough is traditionally simple, and a blend of meats (whatever’s at hand) is common and adds to the flavor.  This is a savory dish with a thin outer skin, unlike other dumplings that can be sweet as well.  While this recipe from Alyona’s Cooking is a bit of work, it’s great for recycling left-overs.  And it freezes well for a quick meal later in the week.

This layer cake is the Russian version of a Baked Alaska but with a custard filling to boot!  While it is from a Viennese chef, this recipe from Saveur comes with step by step instructions that are easy to follow.

Another dumpling recipes, this one was invented in the mountains of Georgia.  Think of it as the Cold War version of an Asian soup dumpling.  While the name above is in Cyrillic, Georgians today tend no longer use the Russian alphabet.  Over the years this dish has grown in popularity throughout Russia.  Back home in Tbilisi men who can eat more then 30 dumplings in one sitting will brag about it.  From Food and Wine comes this recipe.  Try sprinkling some freshly ground black pepper over your Khinkali before serving!

This crepe recipe is over 1,000 years old.  In pre-Christian times blinis were a symbol of the sun.  Today other more affordable seafood substitutes to serve with Russian pancakes include sour cream and smoked salmon.  Even though natives talk about baking them, blinis are usually pan-fried.  Caviar, like with other super expensive foods, is worshiped by food purists when served alone.   Additives like herbs, blinis or sour cream masque the exquisite flavor of premium fish eggs.  And that’s why God invented paddlefish (though rumor has it China has recently been raising Iranian-grade caviar at more affordable prices).  From the James Beard Foundation comes this visually stunning recipe. 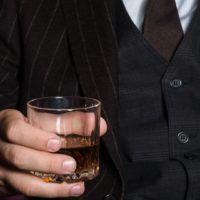 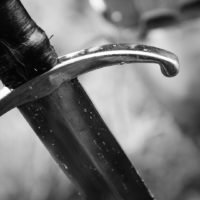 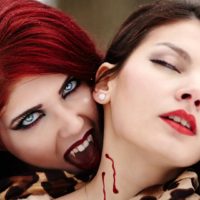