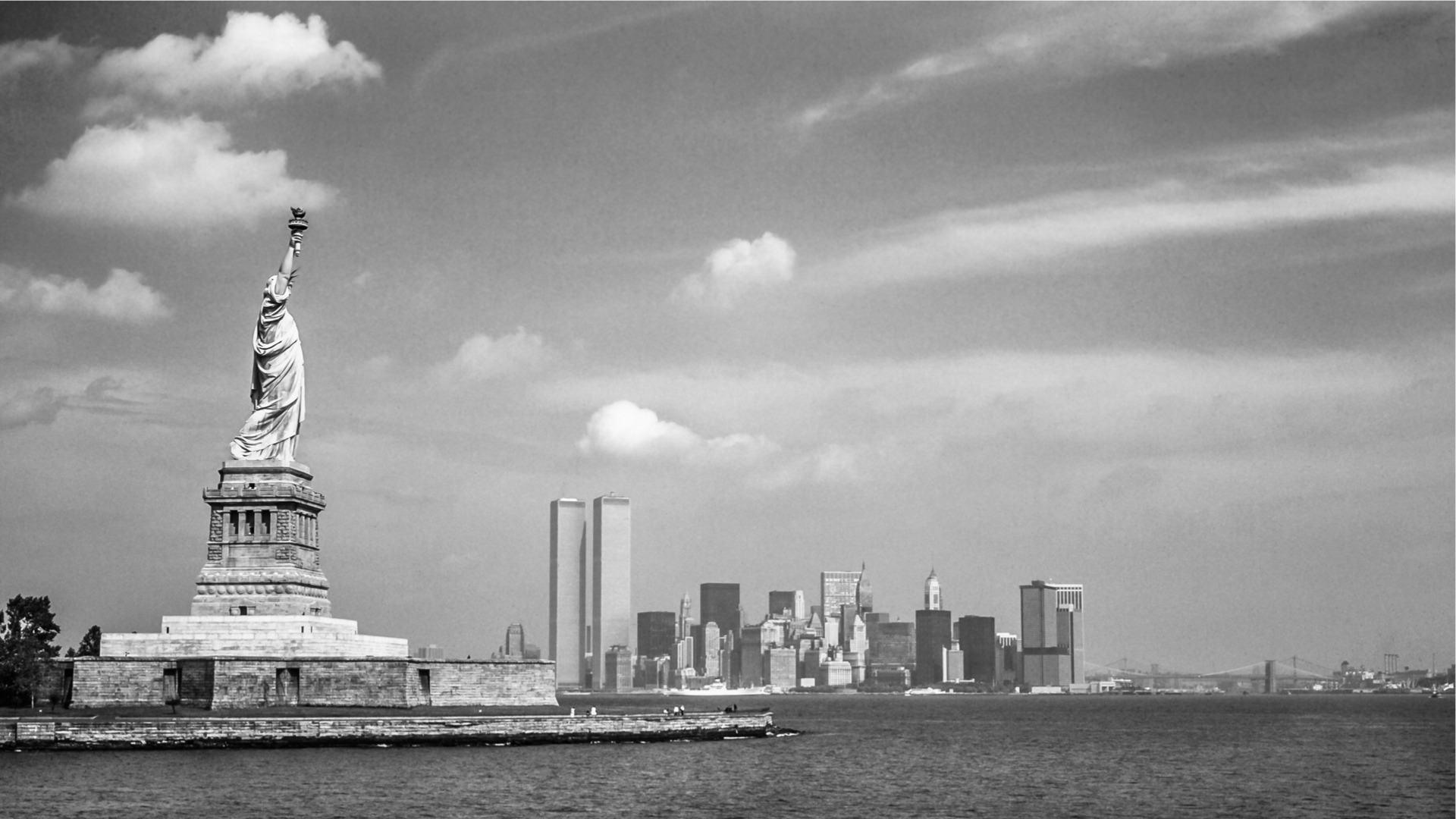 My father was a wise man in the way that a predator is wise (when weighing its hunger vs. your size).  Damir Drezga (my Dad) played soccer for the Yugoslavian national team in the 1960’s.  He was a strikingly handsome man, already grey by his 20’s.  Damir stood 6’2” tall, and was very quick for his size.  And as quick as he was to challenge a full-back, he was even quicker to punch them in the face.  But afterward, on or off the soccer pitch, he’d still offer to buy them a beer.

In 1969 my father escaped on his third attempt from the Communist police state of Yugoslavia.  I was born a year later in the immigrant section of Flushing in Queens.  While mostly Asian today, the neighborhood back then was full of Communist bloc immigrants from countries like Latvia and Yugoslavia.

The drive that caused my father to keep trying to escape also made him a very difficult employee.  After his last job at an import company ended in a brawl with three other people, Damir decided to start his own import company (called Epicure Foods).

The first product he tried to import was Nutella. Everyone loves Nutella right?  In the early 1970’s everyone did not, and it was a complete failure.   Today you can see six foot tall stacks of Nutella displays and vat-sized jars of the stuff in stores.  But back then my father’s industry peers advised him that delicious, chocolatey Nutella wasn’t a good fit for Americans. They were wrong in the long run.  My father was simply ahead of his time.  I wonder if there is a special hell for those same peers.

So after throwing a lot of Nutella into the garbage, my father started importing gourmet cheese.  This new business began slowly but looked very promising.  For the next six months by day my father would struggle to run his import business.  And every Wednesday night he played soccer in Flushing Meadow Park.  Damir and his soccer team of Latvian refugees played in the shadow of the 12 story tall unisphere globe from when the World’s Fair was here.  After each game the team would go across the street to Rinaldi’s Tavern for a drink. The sticky bar reeked of beer, cheap cigarettes and whiskey.  Sometimes I tagged along.  A chubby two-year-old, I’d walk down the shuffle board table kicking metal pucks and sawdust.  If I was lucky, Juice Newton’s “Angel of the Morning” would be playing in the background.

Then the US government changed the laws regulating who and how cheese is imported.  What had been easy before was now almost impossible for a Slavic immigrant with a brand new business, wife, and baby boy.

The licenses are technically known as T.R.Q.s or “tariff-rate quotas” and still exist today.  A T.R.Q. allows the import of foreign dairy products in fixed annual amounts at reduced tariffs (or import taxes).  This in turn makes it very difficult if your company does not own T.R.Q.s to compete with companies that do.  Just 6 months after launching his new company, Damir was pretty much out of business.  Other U.S.A. importers were mostly wealthy family businesses that had been around for generations.  In addition to being already established, Epicure’s competitors could now import at lower tariff rates as well.  So Epicure’s products would always be more expensive, making it impossible to compete.