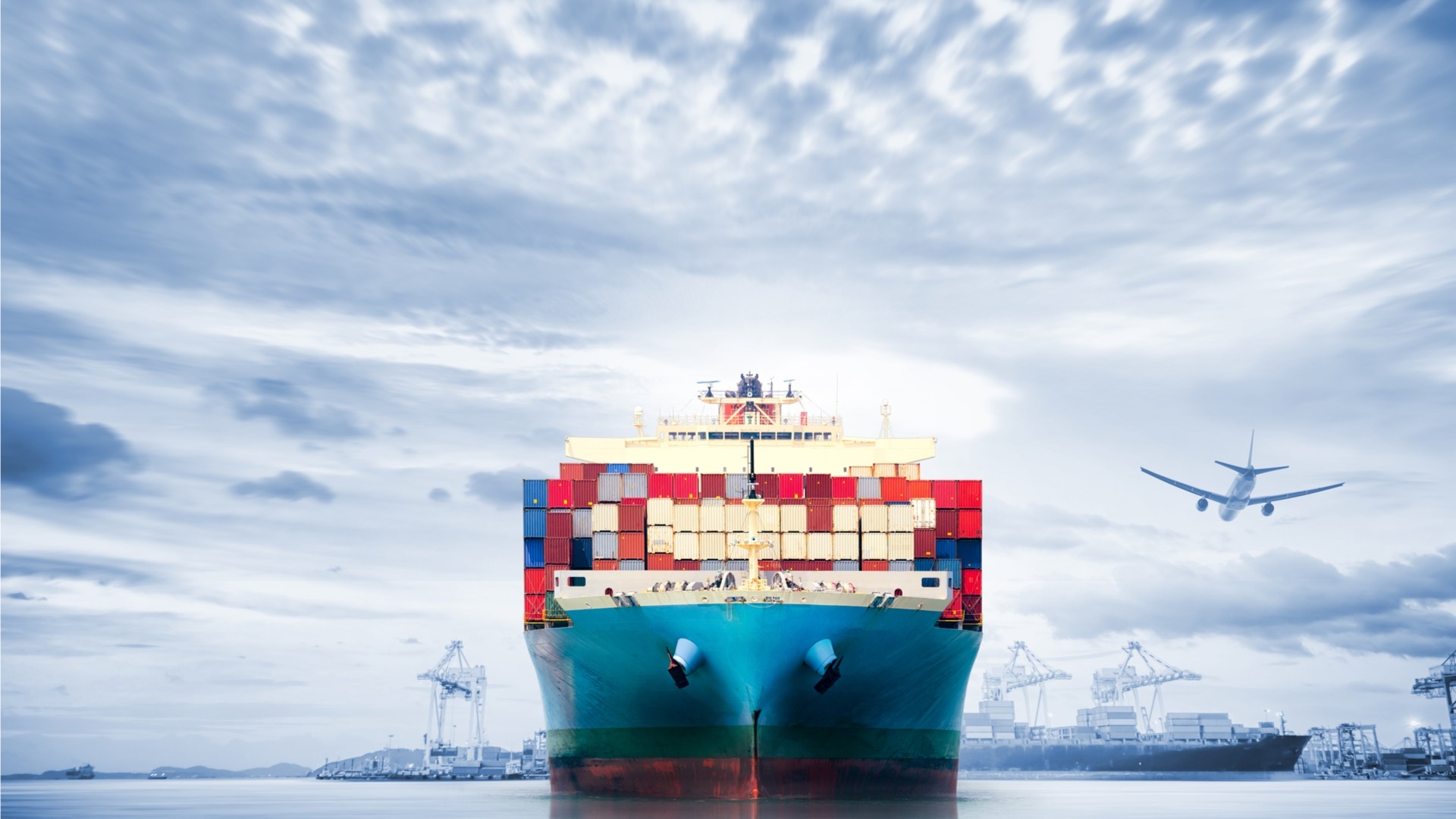 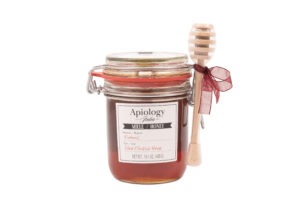 Chef’s Mandala is an import company that focuses on high quality, imported gourmet foods.  We search for edibles that are among the best in their class, and offer very high value for their price.  We know that as a food lover, you’re interested in trying new things, but if you’re going to spend more money on a product that you’ve never tried before, you want to make sure that the quality of that gourmet food isn’t just pretty packaging, but has an amazing taste as well. Chef’s Mandala’s founder treks the world finding and testing new products.  After what can be months or years of searching, we then pick the one item that stands out above all the rest, and present it to you.

As an importer, what do you offer me? 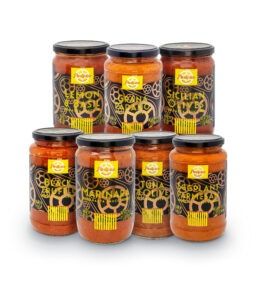 Part of our mission finding best-in-class gourmet foods from  small and medium-size gourmet producers is to only import from one producer from a given country. So we only have one olive oil producer from France, one al bronzo artisan pasta from Italy, one marmalade producer from Belgium, and so on. These are the producers that we truly feel offer gourmet foods that are not only among the best available today, but also the best from that country and that offer the best value for their price. Chef’s Mandala deliberately sacrifices having a wide assortment of items so that you can see that when we say one of our products is the best, we mean it. Are there other products that are good or excellent? Absolutely! The world is a big place, but we commit to our producers so that they commit to offering only the best to our customers

Where are you located?

What does Chef’s Mandala Mean?

One of the meanings of the word mandala in Eastern philosophy is that a mandala is a representation of the universe, or a tool one could use when going through the process of disintegration and reintegration. This is not so different from water and wheat disappearing, and being reborn as pasta for example. Even in the West, a mandala is a tool that one can use for centering oneself (Jungian psychology). How different is that from the act of creating or cooking a recipe? However, having the name “mandala” does not mean that we have a misspelled relationship with the former President of South Africa.

How do your recipes work?

They’re written by our talented in house team or from top chefs around the world. Unfortunately we do not accept general submissions from the public, sorry. And we do not accept all recipes from even professional chefs. Our goal in publishing recipes is to find dishes that are interesting, different, and can help showcase why the products that we import are so much fun to eat!

Who is Chef Stef?

Also known as “Chef Stef” or founder is somewhat old and slightly astringent. He started working as a gourmet food importer in 1999.  A graduate of the Paris Cordon Bleu (as both a Chef de Cuisine, and a Chef de Patiserrie). Stephen studied under one of the Meilleurs Ouvriers de France, Chef Nicolas Bernardé, and afterward worked under Chef Michel Galloyer at one of his Paris establishments. Getting yelled at by some of the world’s great food artisans over the years has been a very educational experience.  Stef learned that while chefs can be brilliant craftsman, the restrictions of a menu can force them into the role of being rote food mechanics. If a chef hasn’t been exposed to different recipes with an unusual ingredients, they won’t have the opportunity to grow in knowledge.  As an importer, Stephen has spent almost two decades searching foreign lands for gourmet foods that he sources from the beginning of its production up to when it reaches your shelf.

To read more about why Chef Stef became an importer click here!